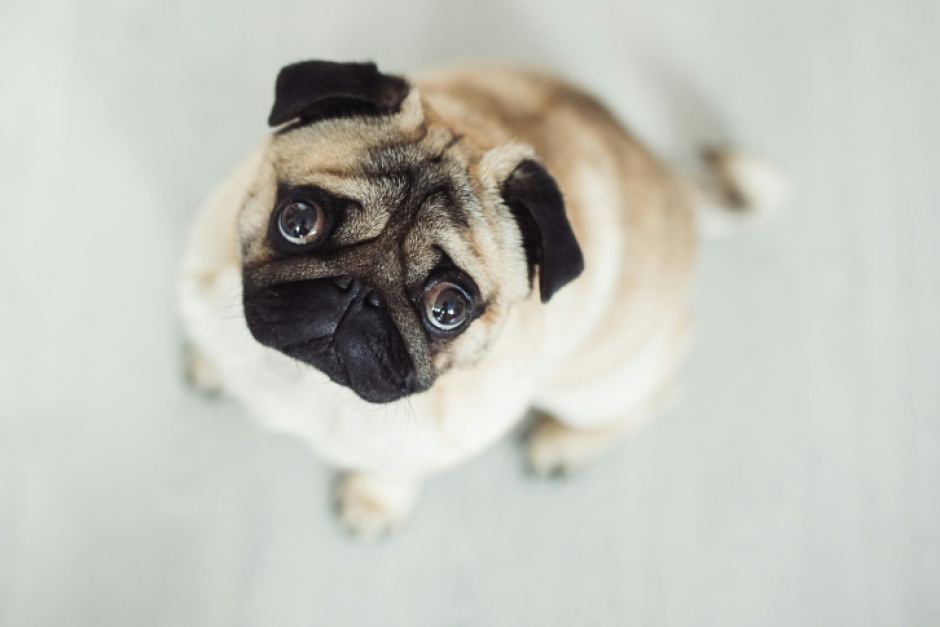 Besides their owners finding them cute, short-nosed dogs are more affectionate and make better guard dogs than long-nosed dogs, a new study suggests.

The research, published recently in the journal PLOS ONE, may help explain the growing obsession in some countries, including Australia, with short-nosed dogs.

Animal welfare experts are concerned about evidence that such dogs suffer health effects and are more likely to die younger than dogs with longer noses.

Dogs are given breed awards for extreme features such as flat faces, but the flatter the faces, the more breathing problems there are, often leading to a need for surgery, said Professor Paul McGreevy, an animal behaviour and animal welfare expert at the University of Sydney, who co-authored the new study.

“If people accept short-skulled dogs are likely to cost more, suffer health problems and die earlier, then there must be something else that gets people across the line,” Professor McGreevy said.

“Yes the dogs look cute, but I think it’s their beguiling behaviour that compensates for the disadvantages of owning them.”

There are more than 400 recorded dog breeds of all shapes and sizes, ranging from chihuahuas that are just 20 centimetres high and two kilograms in weight, to Newfoundlands that can reach 70 centimetres and weigh 60 kilograms.

Skull length varies from seven to 28 centimetres in length.

At the short and wide end of the spectrum are the pugs, bulldogs, French and British bulldogs – the so-called brachycephalic dogs.

Then there are the dolichocephalic dogs, with long narrow heads like greyhounds, whippets and Afghans.

In a previous study of 8000 dogs, McGreevy and colleagues found that small dogs are more likely to be aggressive, unruly and prone to ‘humping’ compared to larger dogs.

In their latest research, they have analysed data over 60,000 dogs, covering 45 breeds, to examine the relationship between a dog’s physical characteristics and its behaviour, assessed using over 60 standardised tests.

Confirming some of the results of the earlier smaller study, the researchers found that, independent of a dog’s size, the shape of its skull also strongly influences behaviour.

The latest study found short-nosed dogs were more likely to be affectionate and follow commands than dogs with pointy faces. They were also more likely to chase a toy being lured around the ground, which meant they could be easier to train.

But when threatened by a strange presence, short-nosed dogs were more likely to have the characteristics of a good guard dog – demonstrating defensive aggression such as biting, barking and lunging at a human standing under a sheet, or a cardboard cut-out of a human.

By contrast, dogs with long pointy faces were more likely to be shy and cautious and less aggressive towards strangers, Professor McGreevy said.

“This helps explain why greyhounds don’t generally excel as guard dogs and Afghans tend to be aloof, less playful and more fearful than shorter-skulled dogs.”

Beyond the cuteness factor

Apart from their behaviour, short-nosed dogs are likely to be more appealing to humans – and hence the star of toilet paper adverts – because the shape of their skull means they have more forward-facing eyes that are spaced further apart, said Professor McGreevy.

He said it’s also likely their vision is more like a human’s and there is also some evidence that they are better than the long-skulled dogs at following a human’s pointing.

But, said Professor McGreevy, the latest evidence shows there is more to our love for these dogs than cuteness.

The issue is, while snub-nosed pooches might be more fun to be with and make better guard dogs, growing concern over their health effects is pause for thought, he said.

“The Norwegian Kennel Club has said that because of the health problem in short-skulled dogs, they’re going to change the breed standards so the dogs won’t be so short-skulled after all,” Professor McGreevy said.

He said while the increasing popularity of short-nosed dogs may well be because most people want dogs to be friendly, good with children and trainable, there is a trade-off to be made.

“We also want long-lived dogs and we’re not getting that if we follow this trend,” he said.