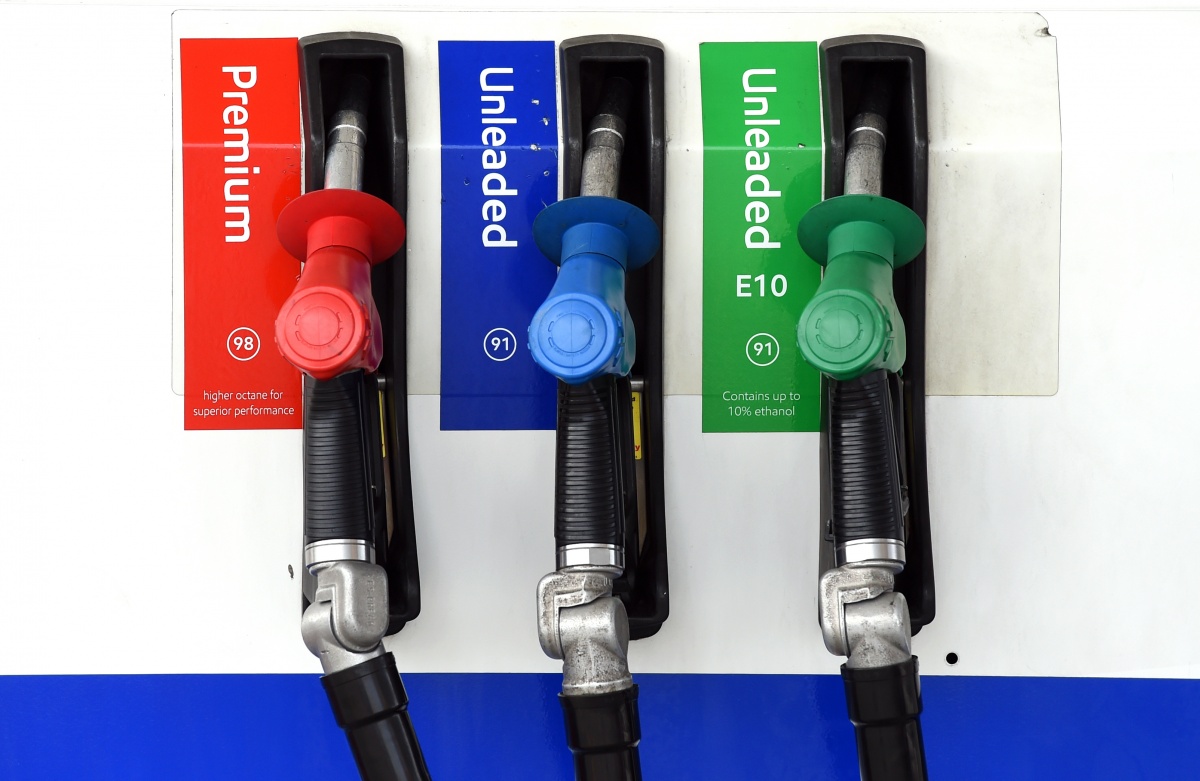 Motorists have been advised to shop around before buying. Photo: AAP Photo: AAP

Your petrol could soon be much cheaper, thanks to a breakthrough in international diplomacy.

The US and other world powers reached a groundbreaking agreement with Iran this week, ending years of crippling sanctions on the country over its nuclear program and allowing the oil-dependent country to considerably increase its exports.

And although the decision was made thousands of kilometres away, some analysts are predicting that the effects of the agreement could soon be felt in Australia in the form of a sharp drop in petrol prices.

The predictions relate to EU and UN sanctions on Iran’s oil economy, imposed in 2006 after Iran refused to discontinue its uranium enrichment program.

Now, the opposite could be about to happen.

It’s estimated that Iran has many millions of barrels of ‘black gold’ waiting on barges that can now be exported to oil-hungry markets across the world.

Following this week’s historic agreement, some analysts are predicting that oil prices could fall dramatically, as the Iranian product floods the market.

“All cylinders right now are just firing for high oil supply, and this just might be the turbo that throws more oil onto the market for 2016,” analyst Tom Kloza from Oil Price Information Service told News.com.au.

Together with booming supplies from Saudi Arabia, Iraq and the US, Kloza believes we could be on the verge of a substantial price drop.

But the likelihood of oil prices dropping following the sanction will depend on various factors.

These include Iran’s infrastructure and its ability to recover from the sanctions, described by the US ambassador to the UN, John R. Bolton, at the time, as “tough, even brutal”, and increase production.

The other caveat is that it is likely to be many months before we feel the effects of a price drop, as the US is unlikely to officially lift sanctions until 2016. Even then, it could take years for Iran to bring its beleaguered oil fields back to full-scale production.

While some have grabbed at the possibility of a price plunge, others are wary of the speculation.

Peter Khoury from the NRMA warned that while there is a very real possibility of falling petrol prices, it’s unlikely to be a dramatic dip.

“We don’t think we’re going to see a fall as dramatic as earlier in the year,” Mr Khoury said.

“Iran owns about one tenth of the world’s oil supply, and while there will be an increase in supply, which is good, the demand is also going up.

“Developing countries like China and India are using more and more oil, and the Western world in general is using more oil.

“So while there will be an increase in supply, it’s likely to be offset by the increase in demand.”