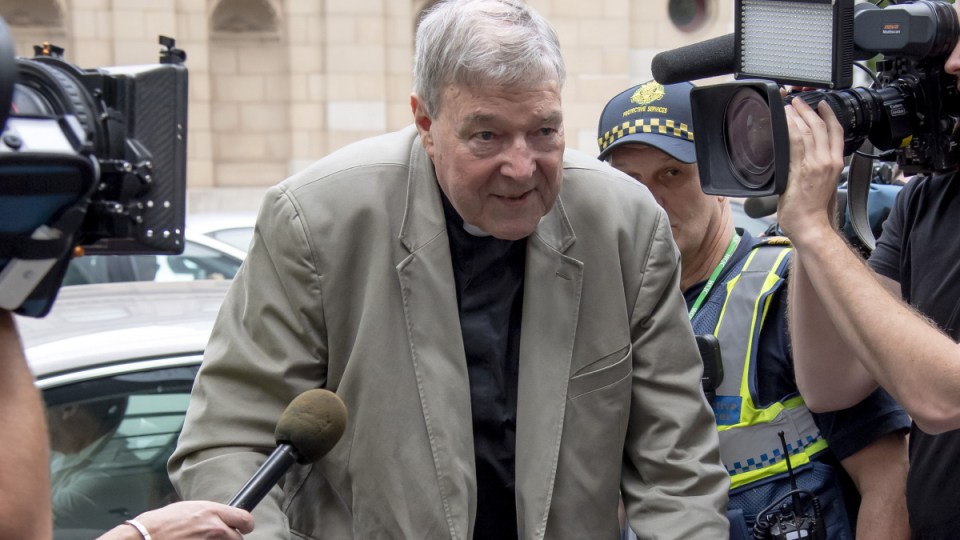 Victorian prosecutors have said there is no justification for the High Court to grant special leave for Cardinal George Pell to appeal against his child sexual abuse convictions.

The Director of Public Prosecutions lodged its reply to Pell’s application to have his conviction quashed and a two-one ruling by the Victorian Court of Appeal thrown out.

Pell was found guilty of sexually abusing two choir boys at St Patrick’s Cathedral when he was archbishop of Melbourne in the 1990s.

He was sentenced to six years’ jail.

Pell is the highest ranking Catholic official to be found guilty of child sexual abuse.

His lawyers appealed against his conviction.

Justices Anne Ferguson and Chris Maxwell dismissed the claim the jury’s decision was unreasonable, saying the complainant was a compelling witness who came across as truthful.

But Justice Mark Weinberg was not convinced. He said there were discrepancies and inconsistencies in the evidence.

Pell’s High Court application challenges the preference for the complainant’s evidence by the majority of the Court of Appeal.

His lawyers will tell the High Court their belief in the complainant was an error that would have required him to show the offending was impossible.

But documents filed by the DPP said there was no error, and Pell’s argument was based on inaccurate assertions.

“There was no reversal of the onus nor lowering of the standard of proof by the majority,” the documents said.

“The [special leave application] proceeds on the false premise that a complainant’s account bears little or no weight on the independent assessment of the evidence.”

“A proper consideration of the evidence demonstrates that the majority were correct to conclude that it was open to the jury to find that (A) and the other boy (B) were in the priests’ sacristy during the ‘private prayer time’.”

The special leave application could be dealt with on the written submissions, or be the subject of a short hearing, before the court decides whether a full bench hearing is justified.