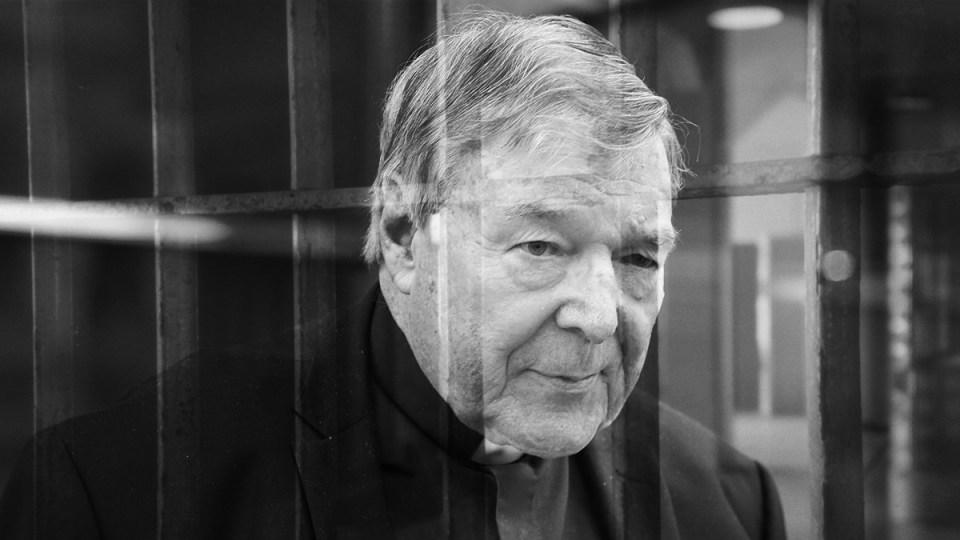 George Pell will find out on Tuesday whether his bid for freedom has been successful. Photo: Getty

The long-anticipated decision over whether Cardinal George Pell has won or lost an appeal against his shock child abuse conviction is set to be watched across the country and worldwide in a live broadcast.

At 9.30am on Wednesday Chief Justice Anne Ferguson will make introductory remarks before handing down the decision with her two fellow judges, Justice Chris Maxwell and Justice Mark Weinberg, at the Supreme Court of Victoria in Melbourne.

The decision, over whether a unanimous jury was incorrect in finding Pell guilty of attacking two choirboys at the city’s St Patrick’s Cathedral in the 1990s, will be live-streamed on The New Daily site.

The judges are expected to take just 30 to 40 minutes to state their decision, read the orders of the court and also read a summary of the court’s conclusions. 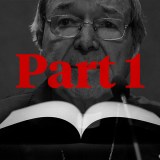 The diary entries: How jurors first met George Pell during The Cathedral Trial

Their full conclusions will be issued to the media immediately after the hearing is over.

Advocates, including author and campaigner Chrissie Foster and members of the Care Leavers Australasia Network (CLAN), have confirmed to The New Daily they are planning to join a large contingent of local and international reporters early in the queue at the doors of the court before the decision.

Pell will be woken early to change into his black clerical suit and white collar after spending 175 arduous nights in solitary confinement at nearby Melbourne Assessment Prison since he was remanded in February by Judge Peter Kidd.

He will be transported in handcuffs in a prison van to the back entrance of the court amid heavy police security.

Pell’s hopes for exoneration rest with the three appeal judges who have taken more than two months to announce the fate of the former treasurer to the Vatican, who was sentenced six years in prison on March 13 this year – three years and eight months of which must be served before he is eligible to apply for parole.

The appeal judges would have initially voted on the matter among themselves, The New Daily understands, and only one of the judges would have then written the decision, which sources suggest would probably have been Justice Weinberg due to his extensive criminal appeal experience.

“The decision would then be reviewed carefully by the other two judges, who may have suggested amendments and additions,” a legal source said.

“It’s a career-defining case for these judges with the eyes of the world on them. They weren’t ever going to rush it.”

While their decision may seem black and white – free Pell or keep him behind bars — the outcomes are, in fact, far more complex.

If his bid fails, sources say he will ‘more than certainly’ lodge a further appeal with the High Court, which could take many months to be heard but no doubt will be fiercely fought by his legal team.

Losing at the High Court would be Pell’s worse-case scenario: He can’t apply for parole until October 2022. By then he will be 81.

Equally, if he wins and walks free out of the historic front entrance of the court on Wednesday, crown prosecutors would also have the option of appealing against the decision at the High Court.

Another possible decision from the judges could be to quash one or two of the counts of the five convicted charges – meaning a reduced sentence for Pell but still a return to prison, and a possible move to a more suitable regional prison, such as Hopkins Correctional Centre at Ararat.

“The charge regarding the choirboy who died would be the most likely one to be quashed, if any,” the legal source said.

“He obviously never gave evidence and even denied to his mother he had been abused at the cathedral.”

The most remote outcome expected would be for Pell to face a retrial if the judges uphold the technical ground argued by his legal team that Pell wasn’t formally arraigned in front of the sworn-in jury. (He made his plea at the start of the trial via video link to the large pool of potential jurors in another room.)

“There are several outcomes which indicate that whatever happens this case isn’t over. It could, in fact, take a very long time to resolve if it moves forward to the High Court,” the legal source said.

“The exact wording of the decision in particular will be vital in any decision to appeal at the High Court, and the legal teams will be looking very carefully at that whatever happens.”

The appeal hearing, heard over two days in June, came after the cleric was found guilty by an unanimous jury on five counts of abusing the two boys after an earlier trial resulted in a hung jury last September.

Over two days in early June, Pell’s Sydney-based barrister Bret Walker SC, argued fiercely that the guilty verdict at the end of the retrial was a grave error by 12 members of the public.

The surviving choirboy, he said, was a “liar and fantasist’’.

Regarding the first assault in the sacristy after Sunday mass in 1996, he said the incident could not have taken place in the busy area.

However, on the second day of the appeal, crown prosecutor Christopher Boyce argued the victim’s evidence was “compelling” and he should be believed.

Pell’s position as treasurer expired in February, but in theory if he is cleared, he could return to Rome and take up usual daily duties as a Cardinal.

However sources in Rome told The New Daily Pell may not be welcomed, with the Holy See already tainted with a litany of clergy abuse cases in recent years.

If Pell wins the appeal, it’s likely to trigger a storm of upset among advocates and survivors who have voiced concerns that it could reduce the value of first-hand testimony of victims.

Investigative journalist and writer Lucie Morris-Marr has covered the entire Pell case for The New Daily. Her forthcoming book, FALLEN – The inside story of the secret trial and conviction of Cardinal George Pell, will be published by Allen & Unwin in September