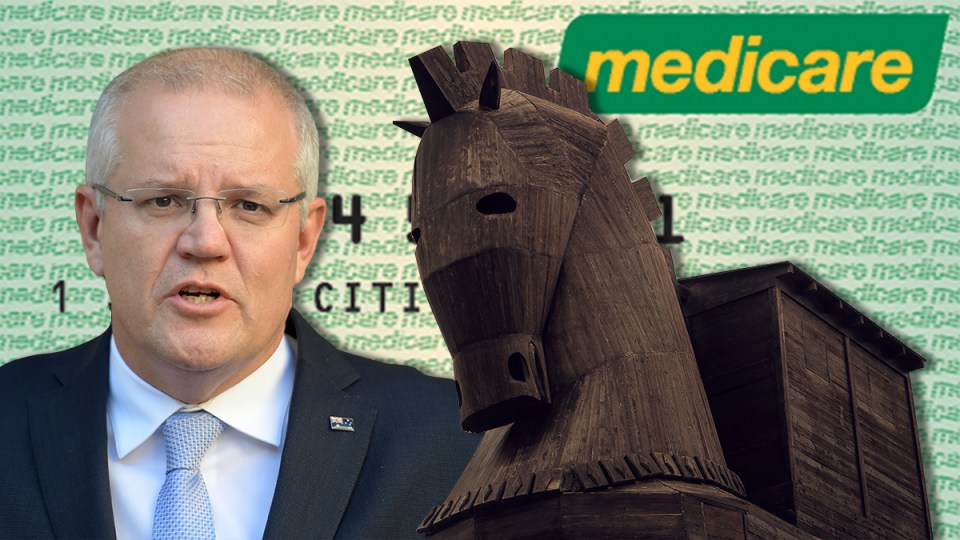 The re-elected Morrison government is using promised tax cuts for low- and middle-income earners in the near term as a Trojan horse to move Australia’s century-old commitment to look after more vulnerable citizens closer to the American model.

Boosting the government’s confidence it can push the Parliament hard to pass its seven-year tax cuts package are the election results where poorer “aspirational voters” deserted Labor for the Liberals.

Economist Richard Denniss points to some big swings to Labor in  Liberal seats and the reverse in Labor seats.

Dr Denniss says “Labor lost the class warfare in an unexpected way. Shorten won the wealthy and lost the poor”.

Just as in the United States, hard work and success entitles you to all the tax concessions the system bestows on the wealthy. If you haven’t achieved it, you don’t deserve it.

Australia’s social service providers are alarmed at the April budget’s projections of shrinking government outlays on a per capita basis in the forward estimates.

Centre Alliance senator Rex Patrick has already received analysis from one of the biggest agencies: Catholic Social Services Australia. He says he is well aware of the magnitude of the shift proposed and has asked for briefings from Treasury and the Reserve Bank.

The fully implemented Coalition plan would reduce government revenue by $95 billion over five years from 2024-25. At the same time the budget projections for their affordability have been questioned by a number of economists.

For example, the projected real growth of the health budget from 2019-20 to 2022-23 is only 1.8 per cent. Yet the average cost of private health insurance premiums has risen on average 5.07 per cent per year since 2013, while inflation as measured in the cost price index has remained under 2 per cent.

The return to surplus next year is the holy grail for the Liberals.

There is no reason to believe the promised continuing surpluses, though thin, will be protected not by trimming tax concessions – the Labor way – but by cutting services and support to lower-income Australians.

Labor’s next leader Anthony Albanese is maintaining his predecessor’s policy of opposing the second and third stages of the income tax cuts.

Albanese says “It’s a triumph of hope over experience and reality” that the government knows what the economic circumstances will be in 2025 or 2023. But he says Labor will give it due consideration.

If Labor insists the package should be split, the government looks like needing both Centre Alliance’s votes for the entire plan to pass.

Of course if the economy does succumb to the “headwinds” the prime minister talks about that could be a problem after the next election if the Liberals win it. But for now Morrison’s more interested in wedging Labor.

Morrison says Albanese is just Bill Shorten “in another shirt”.

“I mean he (Albanese) did not get the message from Australians that they want a government that backs aspiration,” Mr Morrison said.

The cuts to family benefits in the 2014 Budget are still in place.

Tony Abbott paid the price not for introducing them, but for doing what he said he wouldn’t in health, education and funding for the ABC and SBS.

But before then the senate is being urged by the welfare sector to ensure the delivery of adequate income and services to the poor and vulnerable before it forgoes $158 billion in revenue.

This is a significant reform that will have an enduring effect dismantling much of the safety net that makes Australia a more compassionate society than the US.

Tax cuts: ‘The Trojan horse to take Australia’s social security down the path of the US’