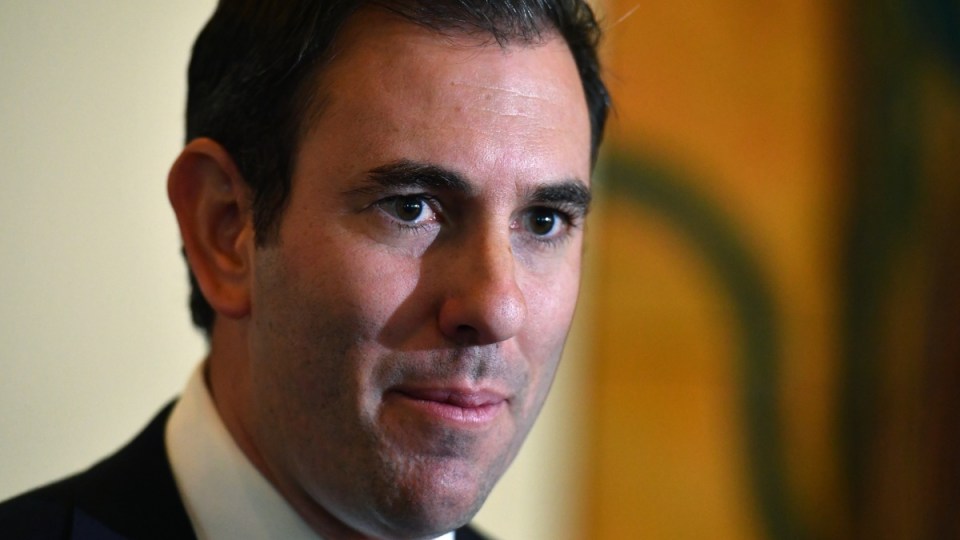 Anthony Albanese is set to be elected to the Labor leadership unopposed after his only remaining challenger, Queenslander Jim Chalmers, announced he will not contest the ballot.

Dr Chalmers, a 41-year old father of three who held the finance portfolio under Bill Shorten’s leadership, entered Parliament just six years ago but is regarded as a rising star and a future leader.

He signalled future leadership hopes by declaring he wouldn’t be standing as a candidate “this time around” in a statement late on Thursday morning.

“I won’t be putting my hand up for the leadership of the Australian Labor Party this time around,” he said.

“I want to thank the many parliamentary colleagues, branch members, activists, and people from the broader labour movement and from communities right around Australia who contacted me and urged me to run on a platform of generational change.

Dr Chalmers is expected to be a strong candidate for the deputy leader’s position, which will be decided solely by the ALP caucus at its first meeting following the party’s devastating election loss.

Huge congratulations to @AlboMP on his success. Onwards to 2022.

Many Labor people – particularly Labor women – have contacted me in recent days encouraging me to run for Labor Deputy Leader to ensure there is a women in the Leader/Deputy team. (1/2)

However, the contest for deputy leader widened on Thursday afternoon. Victorian MP Clare O’Neil confirmed she was considering a run, while fellow Victorian Richard Marles was also said to be mulling his options.

Richard Marles will run for Deputy Labor Leadership. Part of his pitch will be that he was not part of previous leadership group that decided key policies.

Dr Chalmers said he had been surprised by the support he had received for a leadership bid.

“I hope I haven’t let them down in making this decision,” he said.

“I gave it very careful consideration and I didn’t take it lightly. There were good reasons to run. But in the end I couldn’t be assured of winning, and if I did win the extra responsibilities of leadership would make it much harder to do my bit at home while the youngest of our three little kids is only five months old.”

I spoke to Anthony Albanese this morning and told him I will enthusiastically support him and work tirelessly with our team to give Australians the Labor Government they need and deserve at the next opportunity. (7/7)

Dr Chalmers said he wanted to play a big role in helping to rebuild the Labor Party.

“I do want to play a substantial role in rebuilding, renewing and refreshing our party and its policies after Saturday’s stinging defeat, and as a Queenslander I want the best state in Australia to have a more prominent voice in the alternative government,” he said.

“I spoke to Anthony Albanese this morning and told him I will enthusiastically support him and work tirelessly with our team to give Australians the Labor government they need and deserve at the next opportunity.”

Anthony Albanese to be Labor leader, as Chalmers quits race