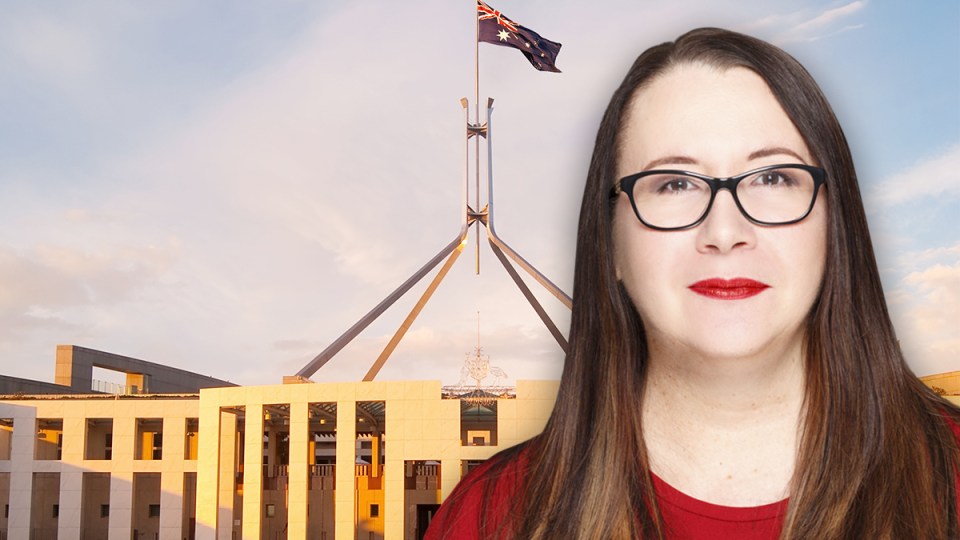 Paula Matthewson: Electing more independents will send a message to the major parties.

According to the opinion polls, the result of Saturday’s federal election is too close to call.

This may or may not be true, given the election is actually 151 mini battles being fought across the country, and not one big presidential election as the major parties would prefer voters to think.

In fact, the majors also want us to think the election is close. By making us believe that every single vote counts, voters are less likely to lodge a protest vote with one of the minor parties or independents.

Well at least that’s the theory, but it only works if voters are convinced that it’s in the nation’s best interests to have a majority Labor or Coalition government in Canberra.

One of the fascinating things to emerge this election is the ever-increasing share of voters who have lost faith in the major parties.

This particularly seems to be the case with people whose political views sit in the middle of the political spectrum – that is, voters who tend to lean towards the Coalition on economic matters but favour Labor on social issues such as health and education.

These politically homeless voters feel they’ve been abandoned by the majors.

This is not a new phenomenon, but one that appears to be changing.

Australian voters’ support for major parties has been shrinking over several decades while their support for minor parties and independents has increased.

After the demise of the Australian Democrats (remember them?), it was the fringe parties with political philosophies that sat on the outer edges of the major parties that mostly attracted the voters who’d abandoned the majors.

These were the parties of protest, like the Greens, which picked up voters dissatisfied with the environmental and social performance of Labor, and the parties of populists, like Pauline Hanson’s One Nation, which developed a following by dog-whistling to the darker elements of society that had previously voted for the Coalition.

In order to survive, the majors shifted out towards the fringe parties.

One of the reasons the Greens’ vote has levelled out is because Labor stole the minor party’s best ideas (like the banking royal commission) in a successful ploy to win back ex-Labor voters who had shifted to the Greens.

The Coalition’s lurch towards One Nation has held more risks than there were for Labor to go Green, leaving it exposed to accusations of scare-mongering, prejudice and xenophobia.

An even greater danger for the Coalition in moving closer to the hard right has been that the parties that make up the Coalition – the Liberals and the Nationals – have abandoned many of their traditional voters whose views sit in the political centre.

These are the voters who sent the popularity ratings of the moderate Malcolm Turnbull through the roof when he was successful in wrenching the Liberal leadership from right-winger Tony Abbott.

They also sent Mr Turnbull’s ratings into a tailspin when he failed to meet their expectations for climate action and marriage equality.

Entering from stage left are the ‘centrist’ independents who may decide the next federal government and shape its agenda if the election really is as close as the polls suggest.

They include independent MPs trying to return to federal Parliament, such as Kerryn Phelps in Mr Turnbull’s old seat of Wentworth, and the ex-Liberal Julia Banks as well as independent candidates such as Zali Steggall, who’s running against former PM Tony Abbott, and Helen Haines, who hopes to repeat the electoral success of her predecessor in Indi, Cathy McGowan.

The sense of community that started with Ms McGowan’s campaign and parliamentary career has grown into a loose collaboration involving the many independent candidates running in this year’s election.

Many of these independent candidates, running in country seats as well as city electorates, believe in the principles that are important to the new politically homeless.

That’s why you’ll likely see them opposing many of Labor’s economic policies but pushing for stronger climate action from both the major parties.

In so doing, they’re offering a new political home to the voters who’ve been abandoned in the centre. If enough are elected to the cross benches, they’ll also have the numbers to put their principles into practice.

Saturday’s election will therefore be one of the sharpest tests ever of the political adage that elections are won and lost in the centre.

By electing independents to the House of Representatives as well as the Senate, voters will have signalled their wish for the days of parties playing with fringe politics to be over.

Paula Matthewson: The vote of the politically homeless will send a message to major parties