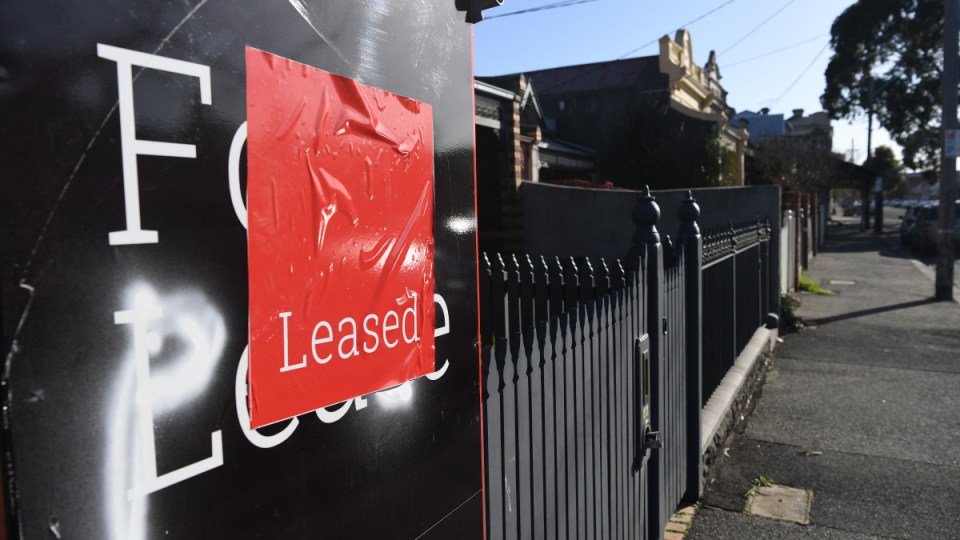 Scott Morrison’s claim that renters face huge increases as a result of Labor’s negative gearing policy changes has been undermined by the author of the contentious report the Prime Minister cited as proof for his claim.

SQM research analyst Louis Christopher has told The New Daily that rents will rise across Australia, regardless of whether Labor’s negative gearing policy is introduced.

Mr Christopher said he believed the negative gearing changes would “aggravate” the situation. But he said he had never suggested his contentious predictions of rent hikes of up to 22 per cent were based purely on reforming negative gearing.

“Rents are going to be going up, even if we don’t have this negative gearing change,” Mr Christopher said.

“It was a forecast for three years.

“Not all of it is attributed to negative gearing, but the negative gearing change will aggravate the situation. We are very convinced we are seeing a rising rental market. Not immediately. But it will be coming.”

On Tuesday, Mr Morrison cited SQM research in arguing that rents could rise by more than 20 per cent under Labor’s proposals.

“Labor has a policy that will erode the value of Australians’ homes and push up people’s rents,” he said

“Rents here [in Adelaide], SQM research showed could go up by 15 per cent. In Queensland, more than 20 per cent.”

However, SQM’s report predicts prices will rise by up to 13 per cent in Brisbane over three years even if negative gearing concessions are not changed.

The report forecasts rent rises of between 8 and 13 per cent over three years if no changes are made.

It predicts a rent rises of 13 per cent to 22 per cent if Labor’s changes are implemented.

Just three years ago, Mr Christopher did not believe Labor’s negative gearing changes would lead to rent increases and penned several articles saying rents would not rise. He denied he had “flipflopped” on negative gearing.

“In 2016 the rental market was quite different to the one we have now. New rental stock was building up due to the boom so the rental outlook was more benign at the beginning of that year,” he said.

“Second, on closer study after that piece, we realised that it wasn’t CPI driving rents back between ‘85 to ‘87, it was rents driving the CPI.”

Who is SQM Research?

The research the Prime Minister is using to make his claims is contentious.

It was prepared by Mr Christopher, who is an investment analyst running a business that employs 16 people. When the report was released in March, critics – including the Grattan Institute – questioned its assumptions.

The PM has not provided Treasury modelling to support his claim that rents might rise by more than 20 per cent.

“We’ve got a track record of getting it right,” Mr Christopher told The New Daily.

“Look, we put it out there. I have always expected a bit of heat. But people need to play it straight.”

The SQM research was seized on at the time by Treasurer Josh Frydenberg to claim that rents might rise by $5000 a year if negative gearing changes were introduced.

“With the median two-bedroom unit price in Brisbane being $420 a week, a 22 per cent increase equates to over $90 a week – or almost a $5000 increase in the yearly rent,” Mr Frydenberg said.

“In this regard, we think the evidence of a spike in rents, directly attributed to the scrapping of negative gearing, is scratchy at best. And worse, it is misleading,” Mr Christopher said in 2016.

Few things are more motivating than naked self interest, this from the property sector #ausbiz #Austproperty #AUSVote2019 https://t.co/ExShXoNg5H

The Grattan Institute’s Danielle Wood said she was shocked that Mr Morrison was making the claims based on SQM’s research.

She said it was difficult to understand how it had arrived at the figures in the report, when the most likely outcome was “no change” as a result of negative gearing reforms.

“It’s not credible and I am concerned if he is using property investor modelling to support his claims,” she said.

“In the short term, you would expect no change at all. The reason is that rents are determined by supply and demand in the market.

“It’s an abuse of trust on behalf of real estate agents. It’s a scare campaign.

“It’s misleading, because it is renters who are the people who stand to gain the most if one day they hope to own a home under Labor’s policies.

“What are interests of real estate agents in this? They make a lot of money from investors in property management fees.”

Ratcheting the campaigning up a notch in the final week before the election, we learn that Peter Dutton is sending fake eviction notices to tenants in #DicksonVotes. #Auspol pic.twitter.com/Y6aF1tY3Cd

“I said some time ago that this is actually one of the dirtiest, probably the dirtiest campaign I’ve seen in my 20 years in Parliament,” she said.

“Just in the past 24 hours, we see another lie being distributed by Peter Dutton to households in Dickson saying that Labor policies will push up rent.