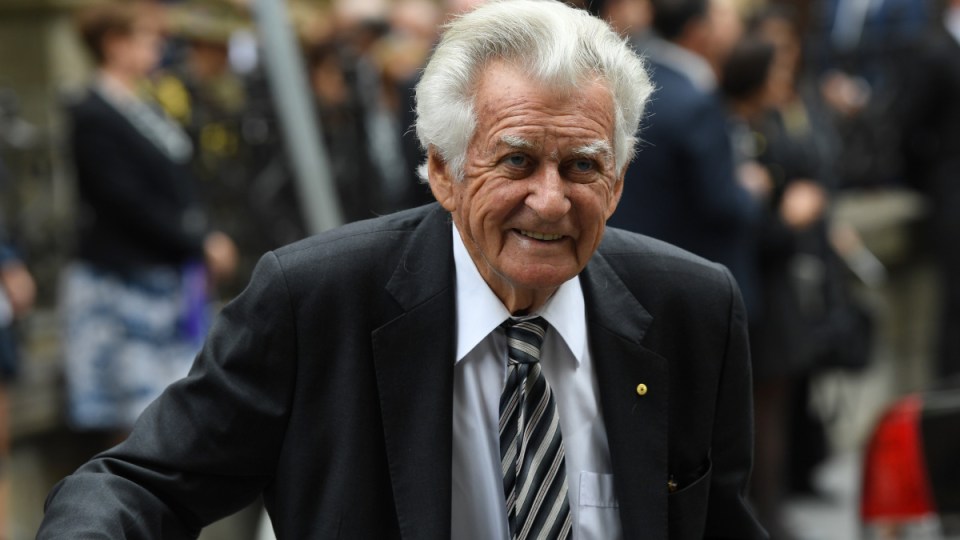 The office of Bob Hawke has allayed fears for the former prime minister’s health, following concerns about his absence from Labor’s campaign launch on Sunday.

Messages of support were flowing for the 89-year-old Labor Party stalwart after he was unable to join the reunion of former prime ministers Kevin Rudd, Julia Gillard and Paul Keating, and Labor leader Bill Hayden, during Opposition Leader Bill Shorten’s big pitch.

A spokesperson for Mr Hawke told The New Daily Mr Hawke was not ill but had been unable to travel to the event in Brisbane.

“Bob Hawke is not sick,” the spokesperson said.

“He is a little frail. He has difficulty physically travelling. But his health is fine.”

Mr Hawke was prime minister from 1983 to 1991, the longest-serving Labor PM, and took the party to four consecutive electoral victories.

Under his leadership, Australia saw the introduction of institutions like Medicare and superannuation.

While he may not have been in the room during the launch, Mr Hawke’s presence was felt – with Mr Shorten paying homage to the Labor stalwart.

Five leaders of the Labor Party together today supporting the election of the next Labor Government. pic.twitter.com/aF6myPB7ns

Mr Hawke sent the Labor leader a message of support, which  Queensland Premier Annastacia Palaszczuk read to the crowd to rapturous applause.

“I regret that I cannot be in Brisbane for today’s launch,” Mr Hawke wrote.

“But I take this opportunity to send my best wishes to Bill and all of our candidates for success on the 18th of May.

“I have great confidence that Bill Shorten and his talented shadow ministry will be elected to govern, in the interests of the people of Australia, based on the solid founding principles of the mighty Australian Labor Party – a party I’ve had the honour to serve, and be a member of, for 72 years.”

There has been growing concern for Mr Hawke after he told media his health was “terrible” and he doubted he would make it to the 2019 election.

“He can’t move around much and he prefers to stay at home, smoke cigars and do cryptic crosswords,” Ms d’Alpuget told Seven’s The Morning Show.

But Mr Hawke has not been without his fighting spirit: Then wheelchair-bound, he attended the Woodford Folk Festival for the 10th time last year.

In previous years he had even led the crowd in a rendition of Waltzing Matilda and in December he did not disappoint revellers, appearing instead on video on a big stage screen.

Bob Hawke doing ‘fine’ despite not being at Labor launch