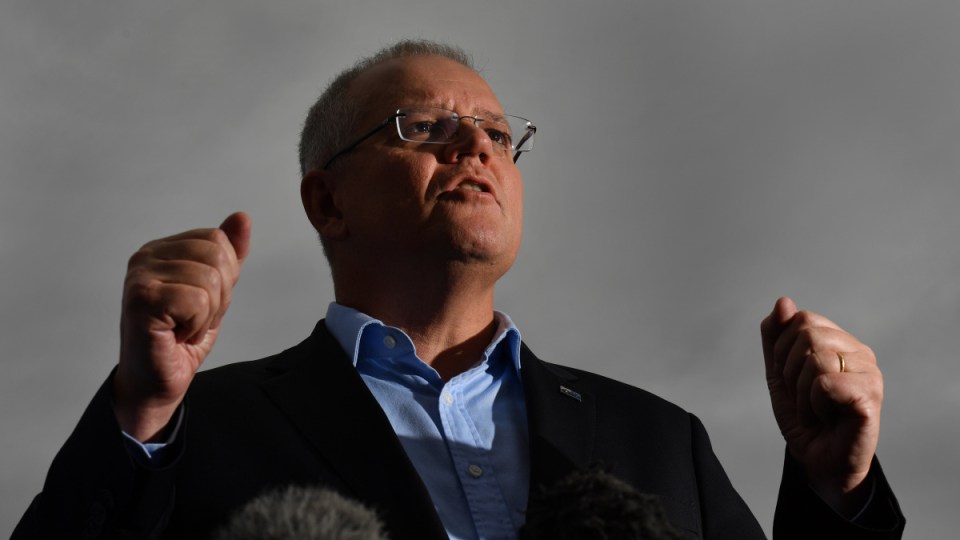 We are now less than two weeks away from heading to the polls.

With that in mind a Weekend West poll shows that voters in three of Western Australia’s most marginal electorates overwhelmingly think it is more important for a future government to do something about climate change rather than knowing the full cost of the policy before an election.

West Australians don’t care about the cost of action on climate change, they just want something done about it, an exclusive poll in three marginal seats for The Weekend West reveals https://t.co/AV3URVcdJg #wapol #ausvotes front page story pic.twitter.com/IxbGQoOeBW

Where were our leaders?

On Saturday our leaders were both in the Queensland capital of Brisbane.

Labor: The ALP outlined a $1 billion package for environmental initiatives, including measures to protect native animals and reduce Australia’s dependance on single-use plastics.

“Scott Morrison had aggression. Quite frankly, it was not pretty.”
– Labor Senator Kristina Keneally on Mr Morrison’s performance during his debate with Mr Shorten

“There are just too many young people dying.”
– Mr Morrison on youth suicide after announcing a $100 million package

Watch the video below for some good viewing …

This has everything. Sky after dark got good for the #leadersdebate pic.twitter.com/CqVklg3RJo

Greens climate change push: The Greens are asking for Parliament to declare a national “climate emergency”, matching the actions of the UK Parliament.

Concern emerged on Saturday after it was revealed that her renunciation of citizenship may not have been complete.

A dual citizenship drama has enveloped Liberal Mina Zaki's bid for the seat of #Canberra but the party is standing by her. Documents show she may not have completed her bid to renounce her Afghan citizenship by the close of nominations https://t.co/tg8WylxnTK pic.twitter.com/rvmC3TuRgg