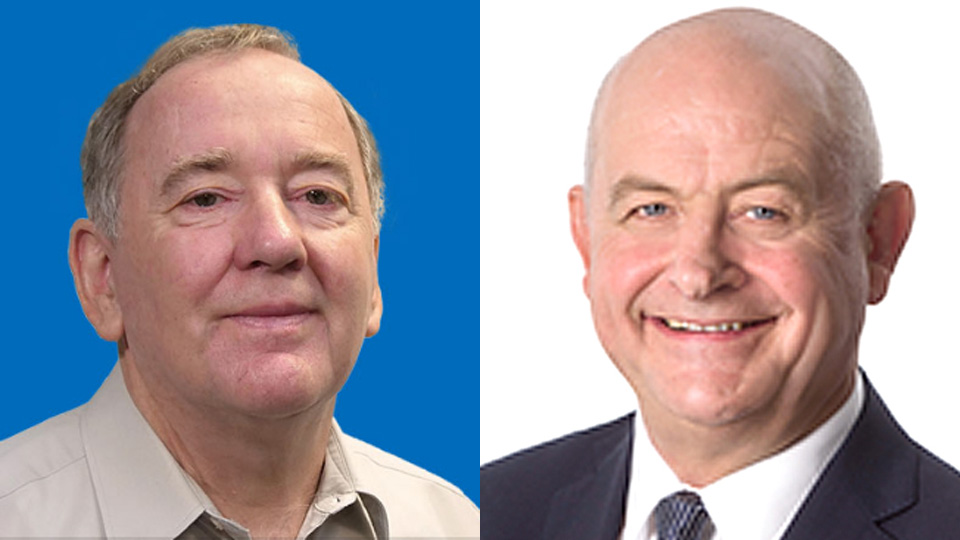 The Liberal Party is promising a post-election post-mortem of its vetting processes after a day of drama in which two candidates were dumped within hours – one for homophobic comments and another over anti-Muslim sentiment.

But the Labor Party was also under pressure over a candidate for the seat of Melbourne, after it was discovered he had posted “jokes” about rape on Facebook.

Then on Wednesday night the Liberal candidate for Lyons in Tasmania, Jessica Whelan, denied she was responsible for anti-Muslim comments as Labor called for her to be sacked.

“Ms Whelan strenuously denies making this comment. We will be referring it to the relevant authorities,” he said.

Earlier, when asked whether the Liberal Party had even bothered to Google the backgrounds of the two men embroiled in the homophobia and anti-Muslim furore – both of whom were running in safe Labor seats they were unlikely to win – campaign spokesman Simon Birmingham said it was a concern.

“Look, there will certainly be a thorough review after the election about what went wrong in terms of the vetting process in the Victorian division,” Mr Birmingham said.

“I trust the Labor Party will be equally thorough … where they’ve got these problems.

“I know that a lot of work is done in the vast majority of cases to check on candidates for preselection. Clearly something has slipped the net. But once (a concern is) identified, we have acted in less than 24 hours.”

Prime Minister Scott Morrison conceded that while the age of social media was proving challenging, political parties needed to do better.

“For the Liberal Party, in this day and age when there is social media, multiple posting, that represents new challenges in the vetting of candidates,” Mr Morrison said.

“This is something I will be expecting the party to be working on and improving their processes.”

The Liberals had moved swiftly to dump their candidate for the south-east Melbourne seat of Isaacs, Jeremy Hearn, on Wednesday after it was revealed he had called for a ban on government funding to Muslim schools.

But The Herald Sun reported divisions within the Liberal Party over the decision to disendorse him as a candidate.

.@Birmo on Jeremy Hearn: There will certainly be a thorough review after the election of what went wrong in terms of the vetting process. I trust the Labor Party will be equally thorough.

Within hours of revelations about Mr Hearn, another drama had emerged, in the northern Melbourne seat of Wills – involving Liberal candidate Peter Killin – and in Melbourne, where Labor candidate Luke Creasey apologised after it was revealed he shared rape jokes on Facebook.

By the end of Wednesday, Mr Killin had resigned. He had claimed in an online post that he wouldn’t vote for Liberal MP Tim Wilson, because he was gay.

“If you and I were there to participate in preselection the result = no homosexual MP,” he wrote.

He was also accused of saying gays had “dangerous” practices.

Mr Wilson told The New Daily he was happy to leave the judgement to others.

“I’m culturally Anglican, so I learnt from a young boy to turn the other cheek,” he said.

Both resignations come too late to remove the Liberal candidates from ballot papers for May 18, which means that people can still vote for them.

Last year, Mr Hearn commented on a story on Quadrant magazine’s online site: “No oath of allegiance from a person following such an ideology can or should be accepted by the Australian government under the current law. They are clearly people of bad character.”

“After Christchurch, what do you need to get people to wake up in the Liberal Party and say it’s unacceptable?”

Labor, however, was refusing to sack Mr Creasey over “stupid” comments he made on social media.

Meanwhile, in the Northern Territory, union organiser Wayne Kurnoth resigned after posting an image of former prime minister Malcolm Turnbull as an Islamic State executioner about to kill the ABC presenter Emma Alberici.

Labor argued there were three more conservative Liberal candidates under a cloud in Victoria.

The Liberal Party has also already been forced to sack three candidates amid fears they could be in breach of Section 44 of the constitution.

Mr Erikson has subsequently made comments about the meeting that Mr Hastie has called defamatory.