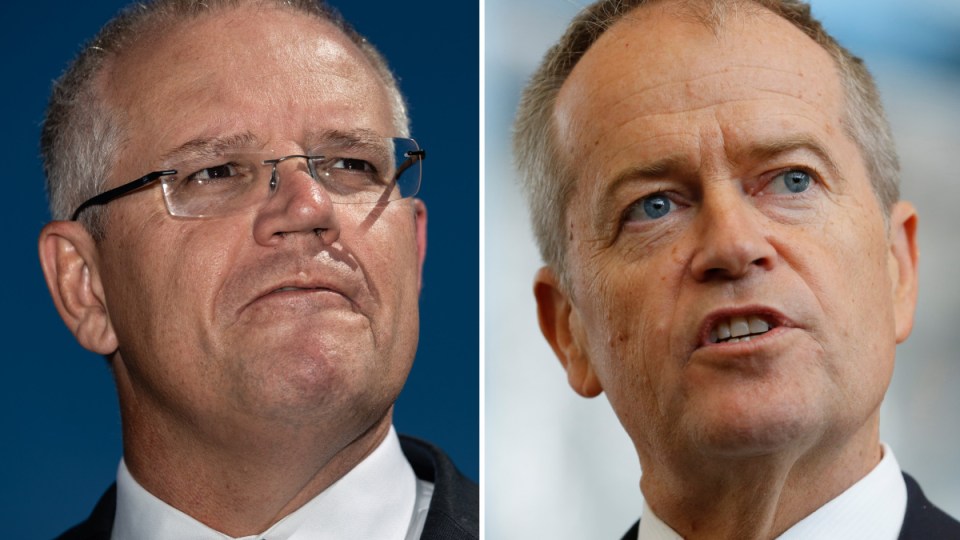 Veterans who served in the Australian Defence Force will secure greater access to employment assistance and a home ownership scheme offering subsidised loans under a new policy to be announced on Wednesday.

As Australia prepares to mark the 75th anniversary of World War II, the Liberal Party is also pledging to digitalise a million records at the national archives, allowing families to access information about their relatives anywhere in Australia.

Mr Morrison will announce a plan to help veterans and their families with job support, healthcare and housing.

He said the Liberal Party would “invest in the veterans and their families who have invested so much for Australia”.

“These new Veterans’ Wellbeing Centres are about making it easier for veterans and their families to get the right support … to get jobs when they leave the defence forces and to get the healthcare and housing they need,” Mr Morrison said.

“As we approach Anzac Day we’re focused on honouring and respecting the service of our servicemen and women, veterans and their families as well as delivering practical support.”

The Defence Home Ownership Assistance Scheme (DHOAS) will extend the time eligible veterans can access the program from two to five years after they complete their ADF service.

The DHOAS home loans offer subsidies depending on length of service of up to $500 a month.

The Morrison government will also extend eligibility to the Defence Service Homes Insurance Scheme to allow any current or former ADF member who has at least one day of service to access cheaper home insurance, including in flood-prone areas.

Veterans Affairs Minister Darren Chester said the government was investing $11 billion each year to fund support for veterans and their families.

“Our policy has been developed after hosting 20 veterans roundtables since the start of this year and I want to thank the ex-service organisations for their constructive input,” he said.

The Morrison government will also pledge $16.2 million to support organisations including Soldier On, Team Rubicon and state branches of the RSL help returned servicemen and women find work.

“We know how important exercise physiology and physiotherapy are for totally and permanently incapacitated (TPI) veterans so we will deliver an extra $17 million to exempt them from the new ‘Treatment Cycle’ requirements that were due to commence on 1 July 2019, allowing TPI veterans to continue to access these important allied health services under existing arrangements,” the statement said.