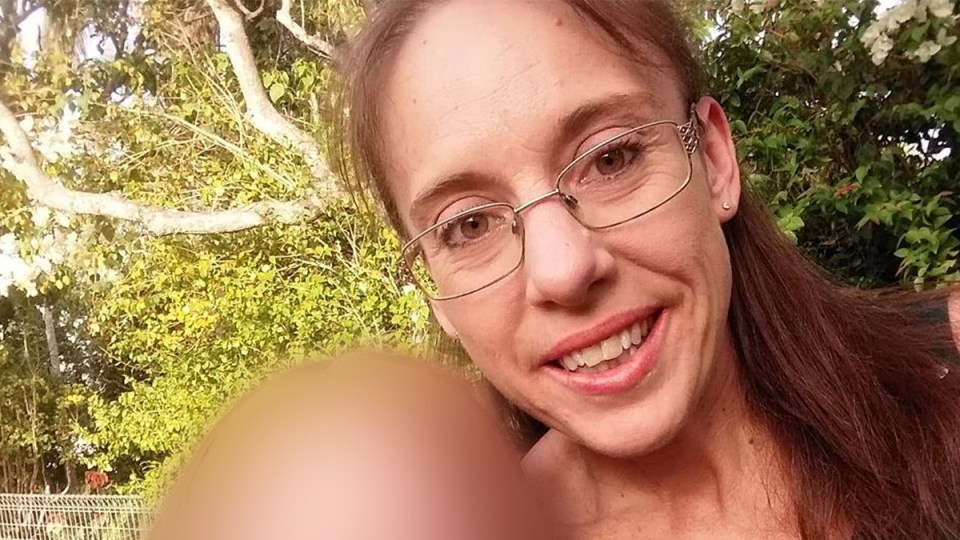 Nurse Karen Gilliland died in front of her children on Wednesday. Photo: AAP

A man has been charged with murder over the horrific death of his estranged wife in Queensland after she was stabbed to death in front of her children.

Nigel Gilliland was to face the Rockhampton Magistrates Court on Thursday over the savage attack on 42-year-old nurse Karen Gilliland outside her home on Tuesday.

Emergency crews fought to save her but she was too badly injured.

Mr Gilliland, 45, has been charged with her murder (domestic violence offence) and enter with intent.

He was arrested a couple of hours after allegedly fleeing Ms Gilliland’s home in the Rockhampton suburb of The Range. They had been living apart.

He has had surgery for self-inflicted wounds in the same hospital where Ms Gilliland worked.

Police said the crime scene was among the worst they’ve seen, and Ms Gilliland’s children have been left to carry the images of their mother’s brutal slaying.

Nick Kyrgios to face court accused of assault
Fourth of July shooting suspect ‘planned for weeks’ and dressed as a woman to evade police
Russia shells Ukraine’s Donetsk region in bid for more territory in east
Sweden, Finland move closer to NATO membership
Weather forces NASA to delay rocket launch from NT base
England claims record chase in Test win over India
Huawei in the UK: What it means for Australia and the western alliance
Today's Stories