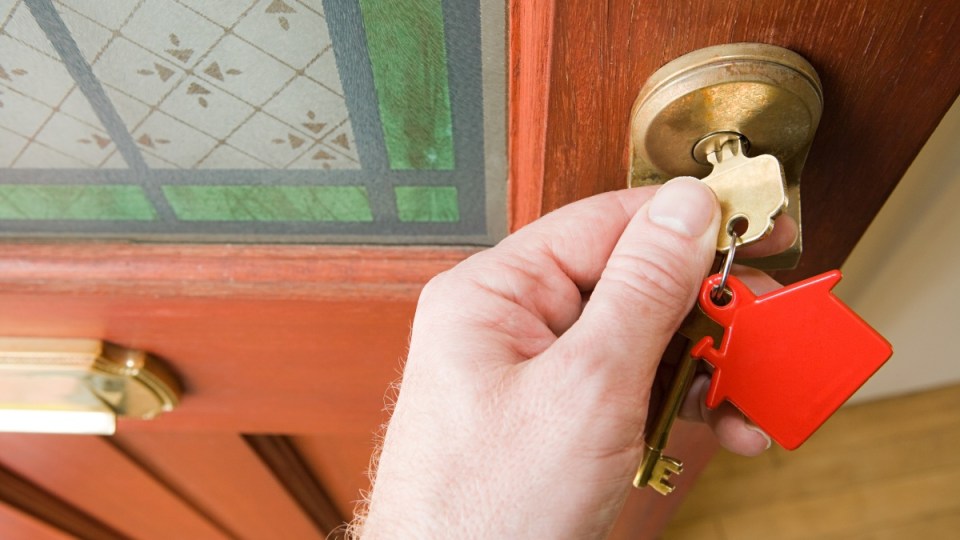 The Coalition's plan would slash the size of the purchase price needed for a deposit. Photo: Getty

First-home buyers will get government support with their 20 per cent house deposit if the Coalition wins the federal election on May 18.

Prime Minister Scott Morrison announced the new scheme at the Liberal election campaign launch in Melbourne on Sunday, a plan he says that has been successfully running in New Zealand for a number of years.

Under the plan, the National Housing Finance and Investment Corporation – which Mr Morrison established when he was treasurer – would guarantee the difference between five per cent of the purchase price and the 20 per cent deposit.

“This will make a big difference,” Mr Morrison told the party faithful on Sunday.

“Cutting the time taken to save for a deposit by at least half and more.”

Senior Labor spokesman Anthony Albanese said he hadn’t seen the detail of the plan because he had been listening to a “real leader” in Bill Shorten giving a speech also in Melbourne.

Mr Albanese said the government has had six years to tackle housing affordability.

“This government have said consistently that everything is OK – there’s no problem with the housing market,” Mr Albanese told reporters.

“It’s interesting they’ve discovered it. Who knows? Perhaps he discovered climate change in his launch today too.”

Within hours of Mr Morrison’s announcement, the shadow treasurer issued an “us too” statement backing its own deposit scheme.

But the Property Council said it was a “smart proposal” and will provide some confidence for the housing construction sector.

‘Life of the loan’

“It will deliver some welcome assistance for aspiring first-home buyers who have been confronted by the ever-increasing size of the deposit required to buy a home as the market has risen in recent years,” the council’s chief executive Ken Morrison said in a statement.

“The support would stay in place for the life of the loan,” the prime minister said.

“They’ve got their first leg on the first rung of the ladder.”

The scheme would give preference to smaller banks and the non-bank lenders to boost competition.

They will still do the normal checks on the borrowers to make sure borrowers can meet their repayments.

The scheme, which would start next year, would run alongside the government’s first-home supersaver scheme and other state-based initiatives.

Mr Morrison then had another dig at Labor’s plan to limit negative gearing to new properties and doubling capital gains tax.