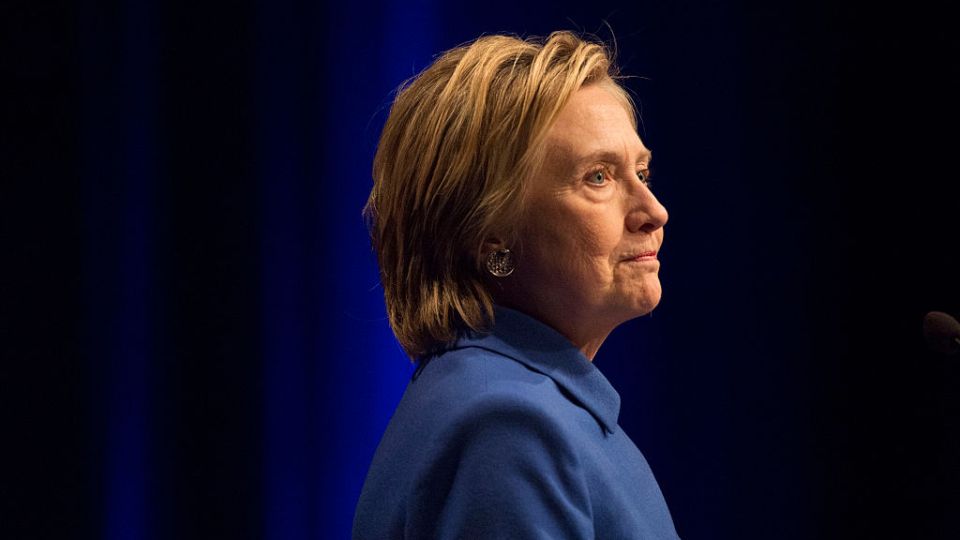 Clinton says Putin was determined to score a point against her. Photo: Getty

Hillary Clinton is blaming Russian interference for her defeat in the presidential race, casting her loss as part of a long-running strategy by Russian President Vladimir Putin to discredit the fundamental tenets of American government.

In an address to donors at a Thursday night gathering in New York City, Ms Clinton cited a “personal beef” with Mr Putin as a possible reason for the country to meddle in the race.

“Vladimir Putin himself directed the covert cyber attacks against our electoral system, against our democracy, apparently because he has a personal beef against me,” Ms Clinton said.

“He is determined not only to score a point against me but also undermine our democracy.” 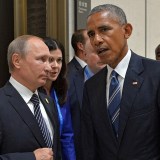 ‘We Need To Take Action. And We Will’ Obama on Russian hacks 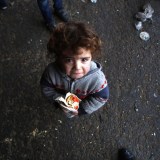 As Aleppo falls, how can Australians help?

The former secretary of state attributed Mr Putin’s personal vendetta against her to national protests following her 2011 accusation that Russia’s parliamentary elections were fraudulent.

In a call with supporters held the weekend after the election, Ms Clinton cited the late-October release of a letter by FBI Director James Comey about her use of a private server as a reason for her loss.

While Ms Clinton reiterated the impact of Mr Comey’s decision, saying that swing-state voters settled on a candidate in the final days of the race, she struck a far tougher line against Russia.

After spending weeks largely out of the public spotlight, Ms Clinton and her team are taking a more visible profile on the Russia issue.

Following an opinion piece in the Washington Post on Friday, Mr Podesta is expected to appear on NBC’s Meet the Press on Sunday.

“This is part of a long-drawn strategy to cause us to doubt ourselves and to create the circumstances in which Americans either wittingly or unwittingly will begin to cede their freedoms to a much more powerful state,” Ms Clinton said.

“This is an attack on our country.”

Her remarks come as President Barack Obama promises that the US will retaliate against Russia for the suspected interference – a charge the Kremlin denies.

In an interview with NPR News airing on Friday, Mr Obama said whenever a foreign government tries to interfere in US elections, the nation must take action “and we will at a time and place of our own choosing.”

Clinton blames election defeat on Putin’s ‘beef’ against her