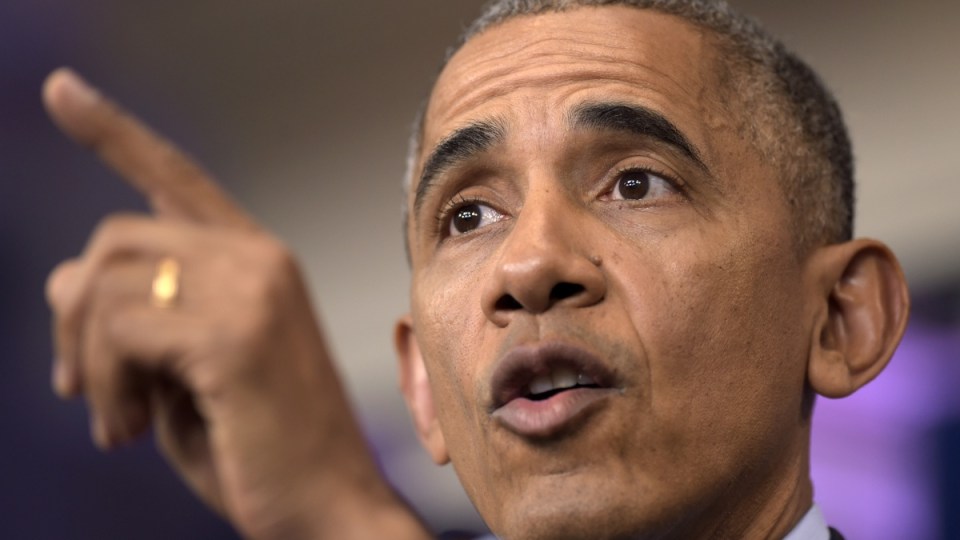 President Barack Obama has revealed he warned Russian President Vladimir Putin to stop meddling in US politics and blasted Republicans who say they approve of Mr Putin in his year-end news conference.

Speaking at the conference at the White House on Friday, Mr Obama confirmed the hacking was done at the highest levels of the Kremlin.

“The intelligence that I’ve seen gives me great confidence in their assessment that the Russians carried out this hack,” he said.

Mr Obama said he warned Mr Putin in September to stop meddling in American political campaigns after the hacks of Democratic Party emails in the lead-up to the elections.

He said he told Mr Putin to “cut it out” during a face-to-face encounter in China where a G20 meeting was being held. 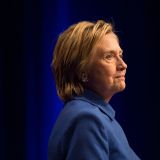 Clinton blames election defeat on Putin’s ‘beef’ against her 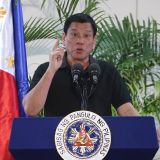 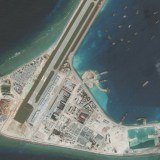 Time to put China back in its place, study urges

Mr Obama added that after warning Mr Putin, there was no further evidence of Russian tampering.

While Mr Obama did not explicitly blame Mr Putin for orchestrating Russian hacks of Democrats during the US election campaign, he said, “Not much happens in Russia without Vladimir Putin.

“This is a pretty hierarchical operation,” he said.

“Last time I checked, there’s not a lot of debate and democratic deliberation, particularly when it comes to policies directed at the United States.”

The outgoing President also said he was disturbed by a poll that showed 37 per cent of Republicans had a favourable view of Mr Putin, with Mr Obama claiming the “fierceness of partisan battle” in the United States had led Americans to support their Cold War enemy.

“Over a third of Republican voters approve of Vladimir Putin, the former head of the KGB,” he said.

“Ronald Reagan would roll over in his grave.”

The YouGov/Economist survey showed Putin’s net favourability with Republicans at -10 in December.

“You start to see some in the Republican Party and Republican voters, suddenly finding a government and individuals who stand contrary to everything we stand for as being ok because that’s how much we dislike Democrats,” he said.

The President continued: “I mean, think about it, some of the people who have historically been very critical of me for engaging with Russia and having conversations with them, also endorse the president-elect even as he was saying we should stop sanctioning Russia…and work together with [Mr Putin].”

If Russia, or some other entity, was hacking, why did the White House wait so long to act? Why did they only complain after Hillary lost?

Russia has denied US accusations of cyber attacks against US political figures and institutions ahead of the presidential and congressional elections.

Mr Obama also made a point of saying president-elect Donald Trump was “very complimentary of Mr Putin personally” during the election campaigns.

“Some folks who had made a career out of being anti-Russia didn’t say anything about it. And then after the election, they’re asking, ‘Why didn’t you tell us that the Russians were trying to help our candidate?’ Come on.”

“Vladimir Putin himself directed the covert cyber attacks against our electoral system, against our democracy, apparently because he has a personal beef against me,” she said.

On why he refused to blame Russia for the hacking during the election, Mr Obama said he did not want to influence the outcome of the November 8 vote in favour of Democratic candidate Hillary Clinton.

“In this hyper-partisan atmosphere at a time when anything that was said by me or anybody in the White House would immediately be seen through a partisan lens I wanted to make sure that everybody understood we were playing this thing straight,” he said.

He said he wanted to give the intelligence community a chance to issue a report on the hacking before the end of his administration, but cautioned some information would be classified because disclosing it would divulge how the US collected the intelligence.

– With ABC and AAP