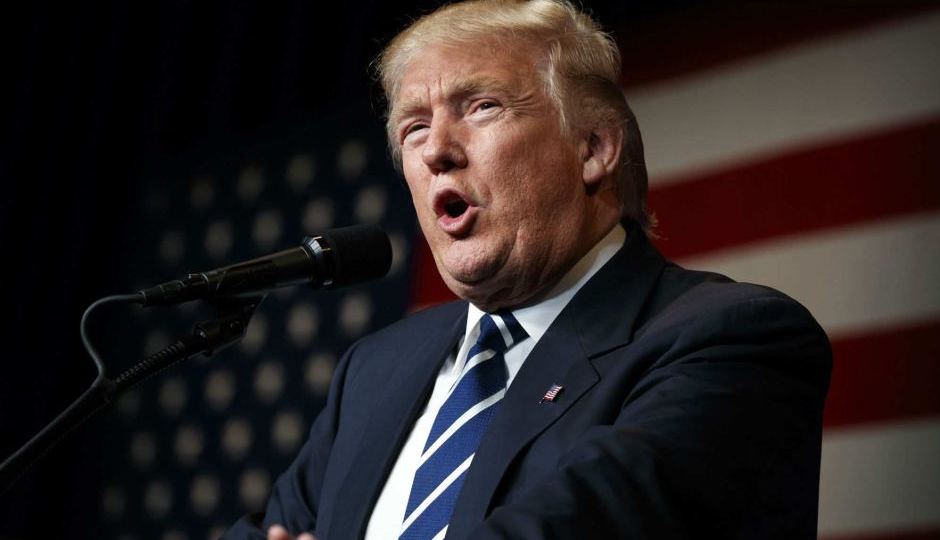 Donald Trump has tweeted an angry denial that he will work on his reality television show The Apprentice during his presidency, saying a CNN report amounts to ridiculous “fake news”.

The drama follows the appearance on CNN on Friday of Mr Trump’s spokeswoman, Kellyanne Conway, who said the president-elect’s ties to his reality show were being reviewed for potential conflicts of interest.

Mark Burnett, the creator of The Apprentice, has said the US president-elect remains an executive producer on the show.

And Arnold Schwarzenegger, star of the new version of Celebrity Apprentice, has defended Mr Trump retaining a producer’s stake in the show.

Schwarzenegger likened Mr Trump’s situation to when he became California’s governor and retained a screen credit and kept earning royalties for the Terminator movie.

“So, I think this is a contract that he had and I think it’s great that he was part of it,” Schwarzenegger said during a red-carpet event for NBC’s The New Celebrity Apprentice. 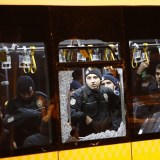 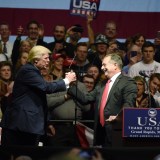 The Aussie chosen by Trump for key advisory post

But in tweets sent on Saturday night, Mr Trump said he would be devoting “zero time” to the show.

Debuting in 2004, The Apprentice and its spinoff, The Celebrity Apprentice, were ratings hits and boosted Mr Trump’s popularity after he suffered a financial downturn in the 1990s.

Mr Trump, who famously barked the catchphrase “You’re fired!” as he dismissed competitors, stepped down from the show last year when he entered the Republican presidential race.

The Celebrity Apprentice returns to the air with new host Schwarzenegger on January 2, 18 days before Mr Trump is sworn in as president.

Reports by @CNN that I will be working on The Apprentice during my Presidency, even part time, are ridiculous & untrue – FAKE NEWS!

“I knew from the beginning he is executive producer of the show… His credit was on there,” Schwarzenegger said.

Asked whether Mr Trump should step away from the program, Schwarzenegger joked: “I don’t think he’ll be co-hosting with me”.

He suggested Mr Trump could appear on future seasons as a guest adviser “if he has time”.

Trump blasts ‘fake news’ about his role on The Apprentice