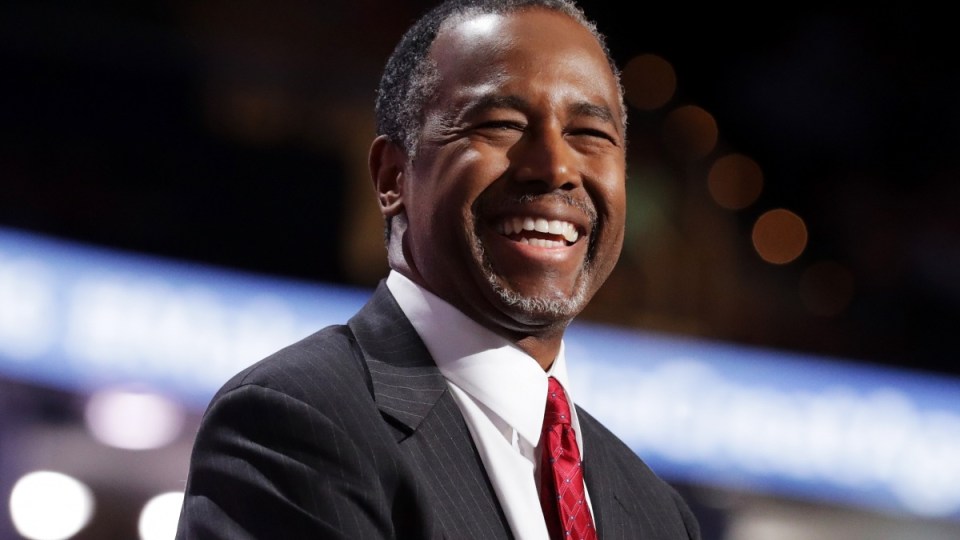 Carson, a popular writer and speaker in conservative circles, has been a close adviser to Trump since he dropped out of the 2016 Republican presidential primary contest and he is a vice chairman of Trump’s transition team.

I am thrilled to nominate Dr. @RealBenCarson as our next Secretary of the US Dept. of Housing and Urban Development: https://t.co/zYGi8fGnL5 pic.twitter.com/1D9NXlHc2b

Trump discussed the job with Carson before the Thanksgiving Day holiday last month, although Carson had indicated reluctance to take a position in the incoming administration because of his lack of experience in federal government.

The president-elect, who also has no government experience and has never held public office, expressed confidence Carson could do the job.

“Ben Carson has a brilliant mind and is passionate about strengthening communities and families within those communities,” Trump said in a statement on Monday.

The transition team described Carson as “a distinguished national leader who overcame his troubled youth in the inner city of Detroit to become a renowned neurosurgeon.” 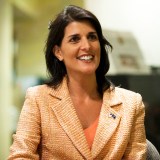 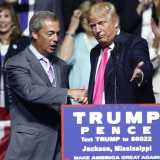 Carson said he was honoured to accept the post.

“I feel that I can make a significant contribution particularly by strengthening communities that are most in need,” he said in the statement.

Carson, 65, is the first African-American picked for a Cabinet spot by Trump, who takes office on January 20 and has been gradually filling out his administration since beating Democrat Hillary Clinton in the November 8 presidential election.

Carson, a highly respected neurosurgeon at Johns Hopkins Hospital in Baltimore, had been considered for US surgeon general and head of Health and Human Services Department.

Like many of the initial field of 17 Republican presidential hopefuls who vied for the party’s 2016 White House nomination, Carson was a frequent Trump target during the campaign.

But he became one of his most high-profile African-American supporters after Trump secured the nomination.

At HUD, Carson would lead an agency whose mission has been to help middle- and low-income people find homes.

The department also oversees mortgage lending and other housing programs.

In a July 2015 opinion piece for the Washington Times, Carson gave some indication of his views on housing policy, criticising actions by the Obama administration to reduce racial segregation as having the potential to “make matters worse.”