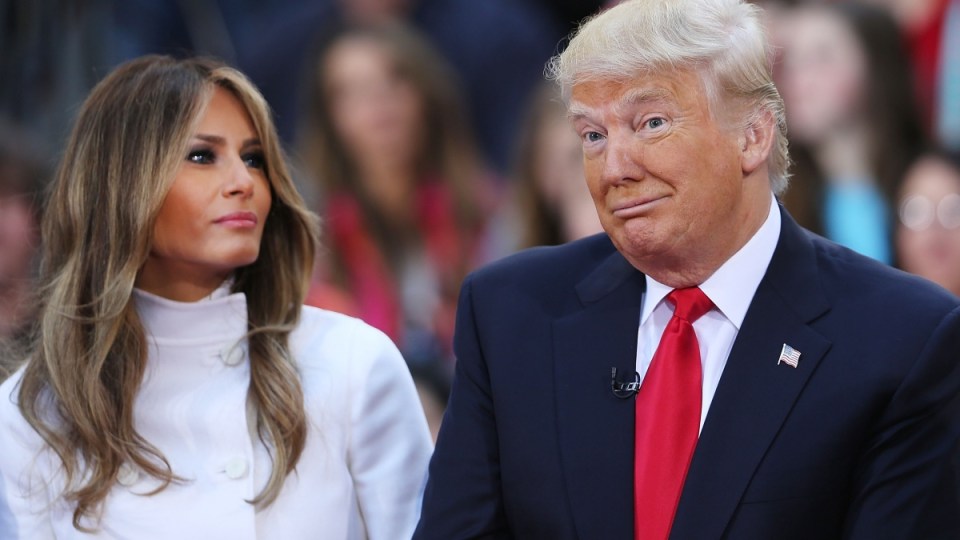 Trump had previously said he would not settle. Photo: Getty

UPDATE: With his transition to the White House in turmoil, Donald Trump has settled several law suits relating to his now-defunct real estate school in a bid to clear the path to the presidency ahead of his inauguration in January.

The $US25 million deal, if approved, helps Mr Trump avoid a potentially embarrassing predicament: a president-elect on trial, and possibly even taking the stand in his own defence, while trying to establish his administration.

The deal is a huge concession from a man who loathes legal settlements and has ridiculed fellow businessmen who agree to them.

The ONLY bad thing about winning the Presidency is that I did not have the time to go through a long but winning trial on Trump U. Too bad! 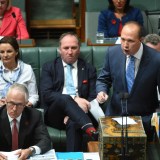 Mr Trump, while denying any wrongdoing, has defended his decision to settle the lawsuits, saying he does not have time to fight the fraud cases in court now that he is headed to the White House.

The lawsuits led to one of the more controversial moments of his run for the presidency, when he claimed the judge overseeing two of the cases was biased because he was of Mexican ancestry.

“I settled the Trump University lawsuit for a small fraction of the potential award because as President I have to focus on our country,” he wrote on Twitter.

It comes after Mr Trump on Friday appointed three new additions to his much-anticipated cabinet.

Throughout the past week Mr Trump’s camp was beset by allegations his transition from President-elect to President was chaotic.

This was highlighted by the removal of Governor Chris Christie as head of the transition process, replaced by Vice-president-elect Mike Pence.

Meantime Mr Trump’s legal settlement, described by New York Attorney General Eric Schneiderman as a “stunning reversal by Donald Trump,” involves students who paid up to $US35,000 to enroll in Trump University programs.

The settlement announced by Mr Schneiderman on Friday would put to bed a lawsuit he filed three years ago and two class-action suits filed in California on behalf of former students.

The suits alleged Trump University failed to deliver on its promise to teach success in real estate.

They accused the program of misleading students by calling itself a university when it was not an accredited school and by saying Mr Trump “hand-picked” instructors.

Mr Trump said during the election campaign he would not settle.

He told supporters at a May rally he would come to San Diego to testify after winning the presidency.

“I could have settled this case numerous times but I don’t want to settle cases when we’re right. I don’t believe in it,” he said.

“And when you start settling cases, you know what happens?

The deal does not require Mr Trump to acknowledge wrongdoing.

Schneiderman said the $US25 million to be paid by Mr Trump or one of his business entities includes restitution for victims and $US1 million in penalties to the state.

Mr Trump “fought us every step of the way, filing baseless charges and fruitless appeals and refusing to settle for even modest amounts of compensation for the victims of his phony university. Today, that all changes,” Schneiderman said in a statement.

He called the settlement “a stunning reversal by Donald Trump and a major victory for the over 6000 victims of his fraudulent university.”

A federal judge in California had been set Friday to consider arguments on Trump’s latest request to delay a trial until after Trump’s inauguration on January 20.

After the settlement was announced, the trial was cancelled.