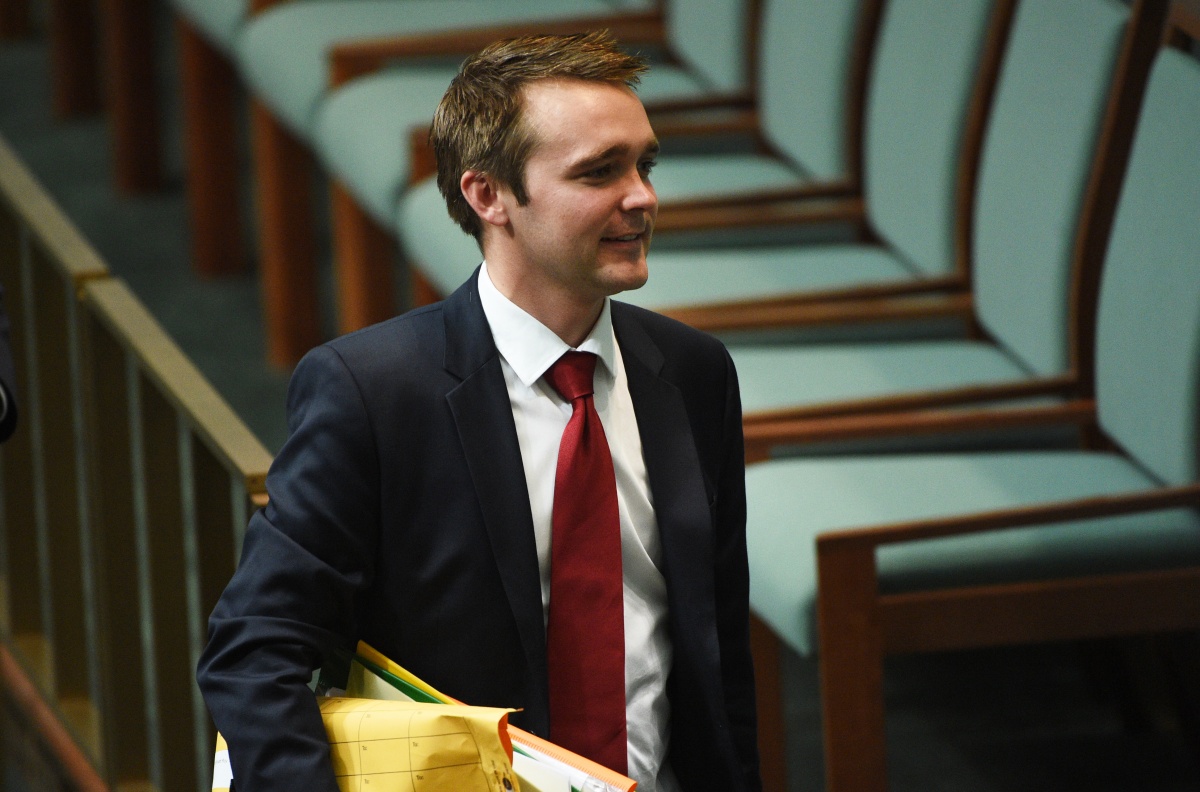 Mr Roy, aged 20 when elected as member for the Queensland seat of Longman in 2010, said Labor had run three campaigns against him based on the idea that young people shouldn’t be in politics.

The last one succeeded, with Labor candidate Susan Lamb gaining a swing of more than 8 per cent.

Mr Roy said it was really important to have diversity in age in the parliament.

Mr Roy said parliament worked best when it was representative of the Australian people and that included having a few younger people, who were actually pretty smart and not politically naive.

“They feel disenfranchised from the political system and I think if you talked to them in a way that respects their intelligence… we can reconnect,” he said.

Mr Roy said it was scary when young people were typecast with their issues branded as different to everyone else.

“They are passionate about things but the reality is they want to grow up in a world where they can find a job, have an opportunity to get ahead and help their fellow Australians and the globe,” he said.