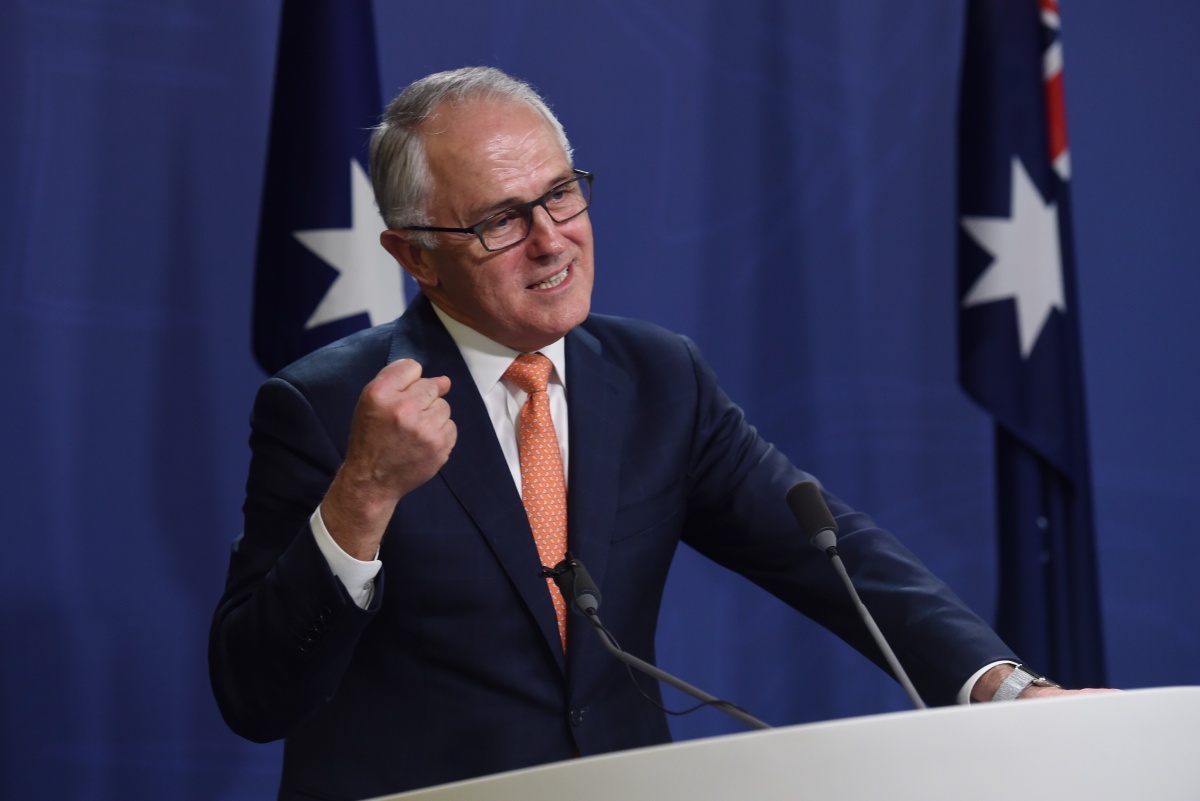 Australian voters are showing no remorse for turning their backs on the Coalition with a post-election poll pointing to a sharp drop in support for Prime Minister Malcolm Turnbull.

The Essential Report poll, released on Tuesday, found that Mr Turnbull’s approval as PM was at 37 per cent, a drop of 3 per cent in the last two weeks.

Some 48 per cent of respondents disapproved of Mr Turnbull, giving him a net approval rating of -11 per cent, an 11-point drop from two weeks ago.

• Nothing to hide in ‘secret’ Coalition deal: Nationals
• Computer experts remain sceptical about e-voting
• This is what the crossbench think about major issues

When asked how likely another election would be held within 12 months, 51 per cent of voters said it was likely while 28 per cent said not likely.

Nationals on a high

The poll was released on the same day the Coalition celebrated its victory in the seats of Flynn and Capricornia, which gave it 76 seats and the majority in the House of Representatives.

Ms Landry was quoted by the ABC as saying she was pleased her victory helped get the Coalition over the line.

“I think a lot of people want us to succeed, that’s why they’ve given us a second chance,” she said.

The National Party also picked up the northern Victorian seat of Murray from the Liberal Party and is hoping for a total of 23.

That influence may not be enough to save the job of Indigenous Affairs Minister Nigel Scullion, who was re-elected unopposed on Tuesday night as the Nationals Senate Leader.

Doubts have been raised as to the future of the National Party MP in his portfolio, and Mr Joyce refused to be drawn on issue and vouch for his position.

When asked whether Mr Scullion was safe, Mr Joyce would only say on Tuesday: “Nigel Scullion is doing a very good job.”

“I’m not going to start discussing individuals, ruling in, ruling out,” he added.

Mr Turnbull is expected to meet with Mr Joyce on Wednesday to negotiate a fresh Coalition agreement, with discussions to remain confidential.

Mr Joyce has declined to discuss any new demands the Nationals may be making of its Coalition partners.

With the increased proportion of Nationals within the government, the party is expected to push for another position in the cabinet and have more say over policy.