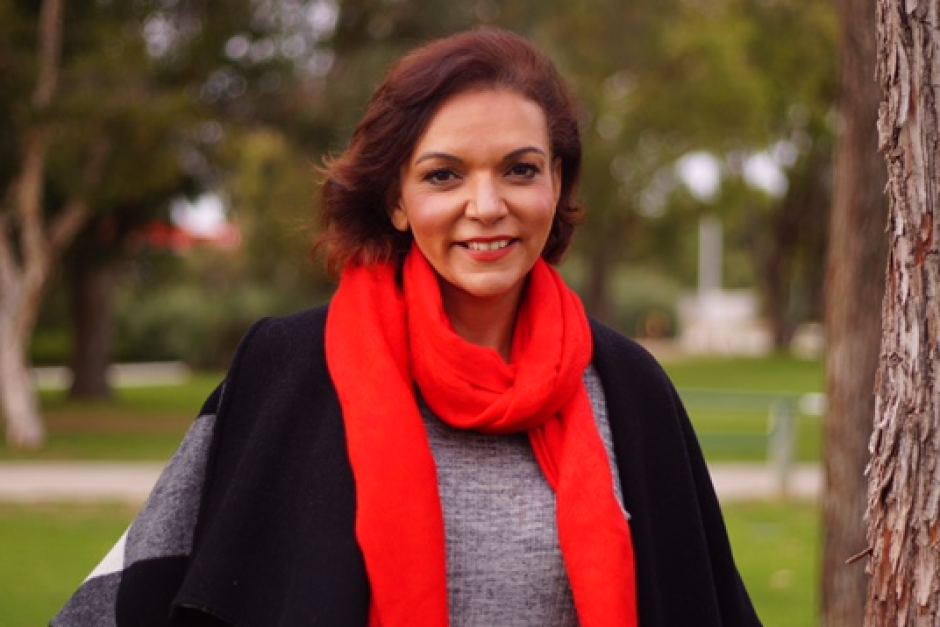 Labor has claimed victory in the marginal WA seat of Cowan after candidate Anne Aly received the bulk of preferences from about 200 Greens votes incorrectly sorted into incumbent MP Luke Simpkins’ pile.

Dr Aly’s buffer increased to 786, making it almost impossible for Mr Simpkins to hold on to his seat, with about 10,000 mainly absentee votes still to be counted.

The Australian Electoral Commission confirmed the mistake had occurred in the booth of Tapping, in the northern tip of the WA electorate.

“So a fresh scrutiny of votes at the Tapping polling place in the division of Cowan has identified 200 votes that were attributed to the Liberal candidate originally on election night, and that should instead have been allocated to the Greens candidate,” AEC state manager Marie Neilson said.

“It’s just part of our normal checks and balances that we’ve discovered this 200 votes in the wrong pile and they’ve now been moved to where they should have been allocated on Saturday night.”

Dr Aly received 160 of the 200 Greens votes after the allocation of preferences.

WA Labor tweeted it was calling the seat and congratulated Dr Aly on her victory.

It believed there was no way Mr Simpkins could close the gap.

A spokesman for the Liberal Party said there were still several thousand votes to count, and it would wait to see which way they went before commenting further.

Mr Simpkins, who has held the seat since 2007, has been contacted for comment.

AEC officials have on Monday also been counting a batch of about 1200 absentee ballots.

Dr Aly has been polling better in absentee votes, than in postal votes.

The last day for the reception of outstanding postal votes is Friday.