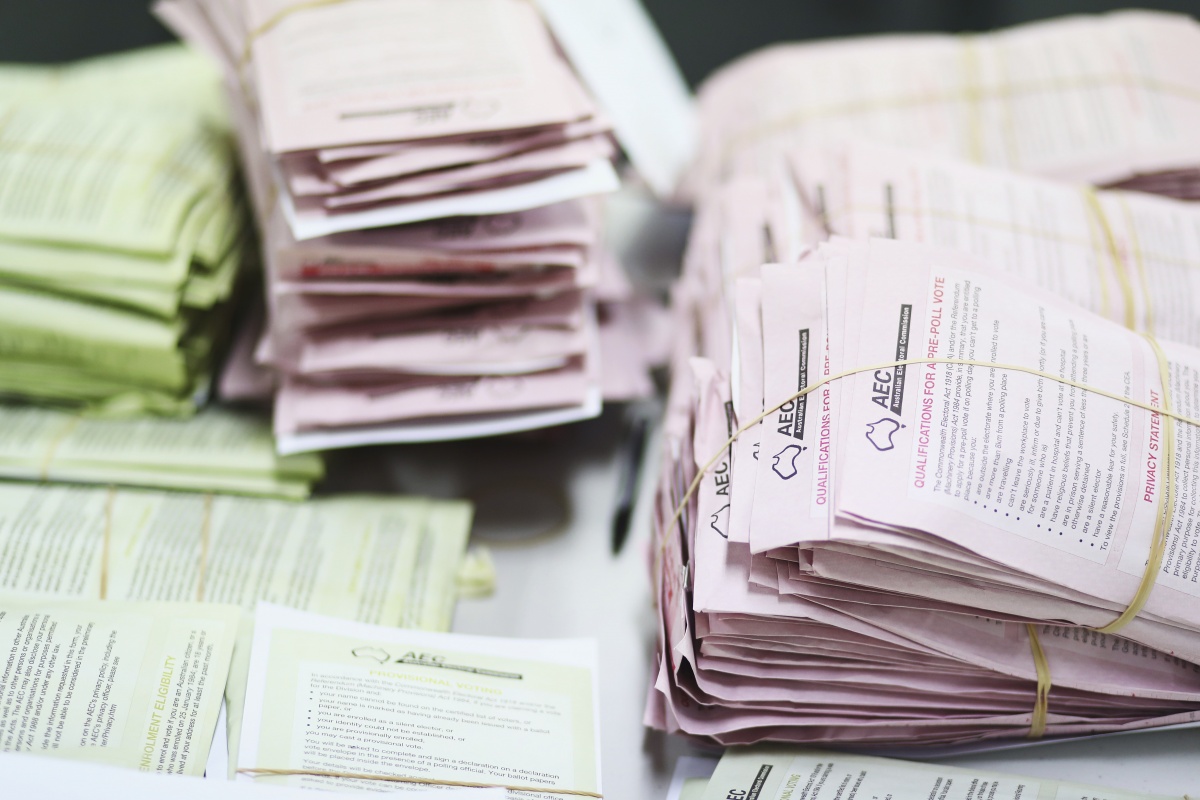 Any voter who thinks that online voting and digital counting of elections are fireproof should take note of the results of the 2012 local council elections in NSW.

Following tightly-fought contests for local government positions in the NSW municipality of Griffith, researchers at the computer science departments of Australian National University and Melbourne University identified a flaw in the program code for counting the election that probably cost one candidate a seat on the local council.

The flaw, which was later confirmed by the NSW Electoral Commissioner, was discovered more than three months after the council vote was declared.

According to ANU’s Professor Rajeev Gore, scientific testing of the Griffith election data found that there was a 91 per cent chance that the losing candidate, Rina Mercuri, would have won if the computer error had not occurred.

The likely counting errors cast serious doubt on the legitimacy of the Griffith election.

Even though the commission acknowledged an error had occurred, Ms Mercuri could not appeal the outcome because the academics did not complete their study before the three-month deadline for lodging disputed returns had elapsed.

Professor Gore said the NSW counting algorithm was unusual compared to others used in Australia.

“When you re-run the program on the same ballots there was a chance it may generate different results,” he said.

In the lead-up to the 2015 NSW state election, researchers at Melbourne University and the University of Michigan also tested features of the iVote system and found that it was vulnerable to hackers.

While online voting is not yet available at federal elections except for visually impaired voters, the AEC is already using computer programs to speed up counting for complex senate contests.

However, the commission has come under attack from statisticians and computer scientists across the country for not revealing the program code it uses to count votes.

Computer experts say that they are unable to test the accuracy and integrity of automated counting without knowing the complex algorithm used by the AEC.

“Keeping the program a secret stops anyone from finding errors in it,” said Dr Jeremy Dawson of the ANU.

“I find it appalling that this information is not made public by the AEC.”

The AEC has defended its decision not to release the code, arguing that it is “commercial in confidence” information and that its publication would help hackers to break into the commission’s counting systems.

Professor Gore dismisses the AEC’s rationale, saying that it is trying to avoid independent scrutiny of its election counts.

“It is complete rubbish to suggest that revealing the code would make it easier for hackers,” he said.

“Rather, it is much more likely that researchers might find bugs in the AEC’s systems that might be embarrassing.”

The AEC currently raises much of its funding by providing election services to trade unions and companies.

Professor Gore believes this is a key motive for the commission keeping its counting software under wraps.

“They make money out of running third party elections and they don’t want anyone copying their code and then competing against them,” he said.

“But this should never be a consideration for the AEC because it is a public entity, not a for-profit company.”

Electronic voting is on the nose in developed democracies

The bi-partisan push for electronic voting and counting at federal elections runs counter to recent trends in other developed democracies.

Countries such as Ireland, the Netherlands, Germany and the United Kingdom have abandoned programs to migrate to electronic elections because of security and cost concerns.

Ireland invested heavily in digital voting equipment in the late 1990s but halted the rollout after computer scientists demonstrated that the counting systems were insecure.

The Netherlands, which had been pioneering the use of voting machines since 1965, also abandoned its program in 2008.

The decision was prompted by a report of computer scientists, which found that counting machines were not technically secure and “could be manipulated to alter the results of elections without detection”.

Monash University political scientist Nick Economou believes the push for electronic voting in Australia is a knee-jerk reaction to the prolonged count of this month’s election.

“It is far more important that the electoral commission conducts the count carefully because this is more likely to provide credibility than a fuzzy counting system somewhere out there in cyberspace.”