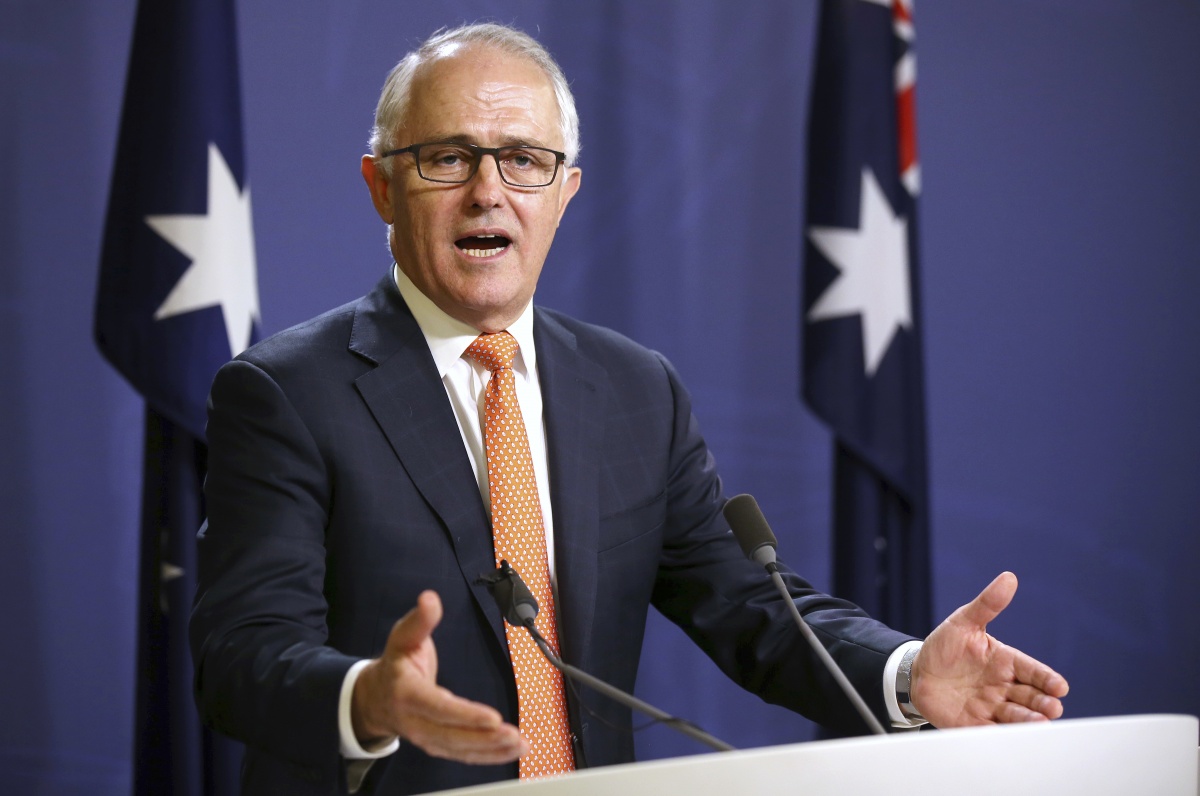 Malcolm Turnbull says he did not offer support to Kevin Rudd in his bid to become head of the United Nations. Photo: AAP

The Coalition has won the seats of Flynn and Capricornia, giving it 76 seats and allowing it to govern in its own right, according to the ABC.

Ms Landry leads by more than 700 votes and Mr O’Dowd nearly 1,000, with well over 80 per cent of votes counted in both electorates.

The victories mean the Coalition will not be forced to rely on Lower House crossbenchers for support.

The Coalition had been trailing in both seats, but postal votes flowed strongly in its favour, allowing it to overtake the ALP.

Despite the numbers swinging in his favour, Mr O’Dowd said he was not ready to call victory yet.

“This week and last week has been a gradual pull back of about 2,200 votes.

“So, I want to be really sure of it before I make any bold statements like saying I’ve won.”

The Government also hopes it can win the seat of Herbert in north Queensland, although both sides agree the seat is too close to call for now.

But its parliamentary majority will still be slim – the Coalition will struggle to win more than 77 seats in the Lower House.

Labor is pulling away from the Coalition in the seat of Hindmarsh in Adelaide.

Dr Aly said it was a relief to claim victory after days of vote counting.

“I think it’s going to settle in over the next few hours. It has been a long wait and it has been a very emotional ride,” she said.

Dr Aly said Coalition attacks over a letter she wrote recommending a hardline Islamic preacher take part in her deradicalisation program may have helped her campaign.

“I do believe it did backfire. It certainly didn’t lose me any votes.”

Mr Turnbull declared victory on Sunday before returning to Canberra, where he received a briefing from Department of the Prime Minister and Cabinet boss Martin Parkinson.

Coalition on track for a majority victory