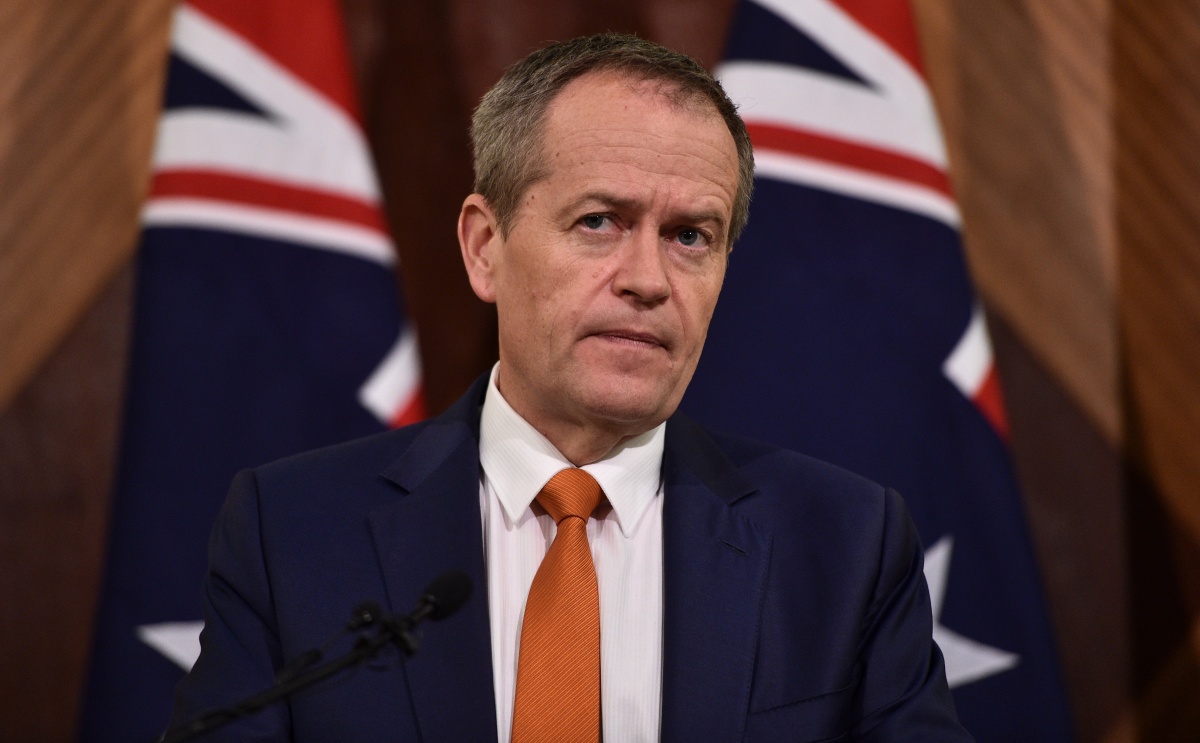 Opposition leader Bill Shorten has conceded that the Coalition has won the 2016 Federal election.

At a press conference on Sunday – more than eight days since Australians voted – Mr Shorten said Prime Minister Malcolm Turnbull and the Coalition would form government.

“I have spoken to Mr Turnbull early this afternoon to congratulate him and Lucy, and to wish them the very best,” Mr Shorten said.

The Coalition is on track to win at least 74 seats, and is confident it can win two more, giving it enough seats to govern in its own right. Counting was still ongoing.

The Coalition had also secured the supply and confidence backing of independents Bob Katter and Cathy McGowan in the event it didn’t win an outright majority as a Coalition.

Mr Turnbull claimed victory in a press conference about an hour after Mr Shorten’s concession.

He said he was “determined” the 45th Parliament would be “a constructive parliament”.

Mr Shorten said Labor was willing to work to find “common ground” with the Government, and that Australians deserved “nothing less”.

“I understand we need to make this parliament function and we’ll be up for that,” Mr Shorten said.

“I hope for the nation’s sake that the Coalition does a good job.”

Mr Shorten emphasised he and his party would keep focussing on key issues like Medicare.

“I am proud Labor is back and that Labor is united,” he said.

Both Mr Shorten and Mr Turnbull in their press conferences made statements in support of electronic voting.

Mr Turnbull responded to Mr Shorten by saying the election win ought to be celebrated.

“Earlier today Bill Shorten called me and congratulated me on being elected as Prime Minister,” Mr Turnbull said.

“We have resolved this election and have done so peacefully. It’s something we should celebrate and not taken for granted.

Mr Turnbull said while “regrettably” some MPs had not been returned to their seats, but that wholesale changes to his ministry should not be expected.

An emotional PM said Mr Shorten rang to make the concession while he was holding his one-year-old granddaughter, Isla, on his knee.