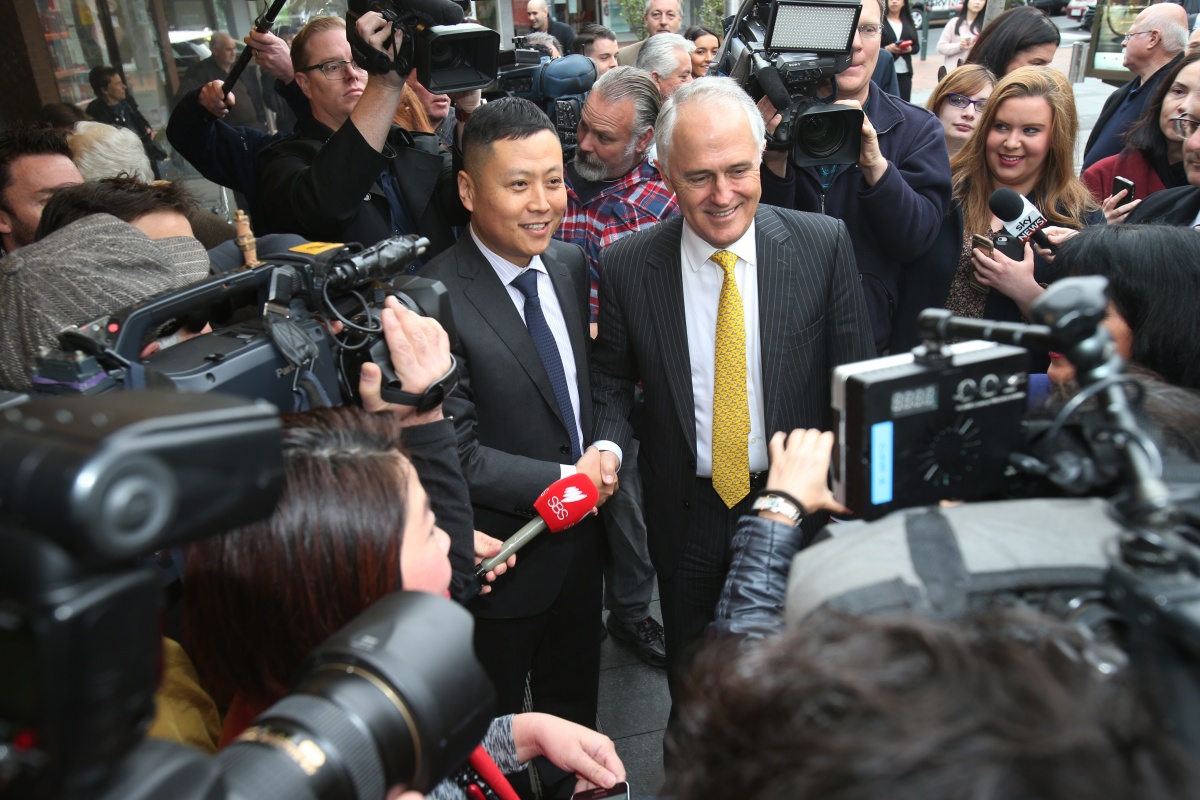 As the results of the election gradually become clearer, political foes are mobilising their spin doctors in an effort to get an early advantage over their opponents.

No one wasted any time drawing knives against the two main political leaders.

The Abbott forces started rattling their swords on election night, as soon as it became clear the Government wasn’t going to be easily returned. Tony Abbott’s proxy Peta Credlin foreshadowed retribution for the Turnbull camp, while arch-conservative commentator Andrew Bolt cut to the chase by calling for the Prime Minister’s resignation.

The manoeuvres of the disgruntled have continued since then, with blame for the rout being variously laid at the feet of the Liberals’ campaign director, Tony Nutt, their pollster, Mark Textor, the praetorian guard of close supporters who advise Mr Turnbull, and the PM himself.

There have also been the usual calls for Tony Abbott to be brought back into the ministry, apparently to placate the conservatives and “heal” the party.

Perhaps those suggesting this course of action are blind to the fact that Mr Turnbull lost much of his appeal when he started pandering to the very conservatives who now need to be soothed.

In reality, the Abbott forces will never be satisfied until their man is back in the top job – which is likely to be never.

Accordingly, we can expect leadership instability to continue to simmer just beneath the surface of the Government in the weeks and months to come.

That said, we should also expect a few fireworks to be launched when Government MPs hold their first party room meeting when parliament resumes next month.

Speaking of party room meetings, Labor bizarrely held theirs this week, even though the vote count has not yet been concluded let alone parliament recalled.

The meeting of Labor MPs was ostensibly to congratulate the Opposition leader, Bill Shorten, and give him the authority to negotiate with crossbenchers on their behalf. However, this ruse didn’t fool anyone.

Mr Shorten’s strategists brought on an early meeting of the Labor caucus to lock in any potential challengers for the Labor leadership behind the man who had taken the party to the brink of an historic victory against a first term federal government.

Under the new rules put in place by former PM Kevin Rudd, leadership of the party automatically becomes vacant if Labor loses an election. This has not yet happened because the party has not yet officially lost, even though this is now likely.

Nevertheless, potential challengers had already started to jostle for the position.

Plibersek and Albo positioned to challenge

On election night, Labor’s deputy leader, Tanya Plibersek, refused to rule out putting her name forward for leader when the position becomes vacant.

The very next day, “senior Labor sources” anonymously told the media that former leadership contender Anthony Albanese was also considering putting his hat in the ring.

This suggestion accorded with a leak before polling day that NSW powerbroker and now senator, Sam Dastyari, had shifted his support from Mr Shorten to Mr Albanese.

However, some Labor MPs dismissed the news as a move by the Shorten camp to flush out Mr Albanese, that is to force him to rule out his candidacy.

Which is what Albo eventually did, even if it took him nearly two days to get around to it.

In the meantime, Mr Shorten travelled the country to thank Labor party members who had helped deliver his almost-victory. Yes, the very same people who would have a 50 per cent say in the party’s leadership if it did go to a vote.

Courtesy of this victory lap, Mr Shorten would have a considerable head start on his competitors. Those challengers have now appeared to have put their knives away – at least for the time being.

Labor’s success in recent times has been due, at least in part, to the party being perceived by voters as being united. Conversely, the Liberals’ near failure is due partly to the barely papered-over rifts within it.

Labor’s path to government may be another three years, or less, depending on whether the Turnbull Government can hold things together. If it keep its own house in order, Labor can only capitalise on the increased instability that is sure to erupt within the Liberal party.