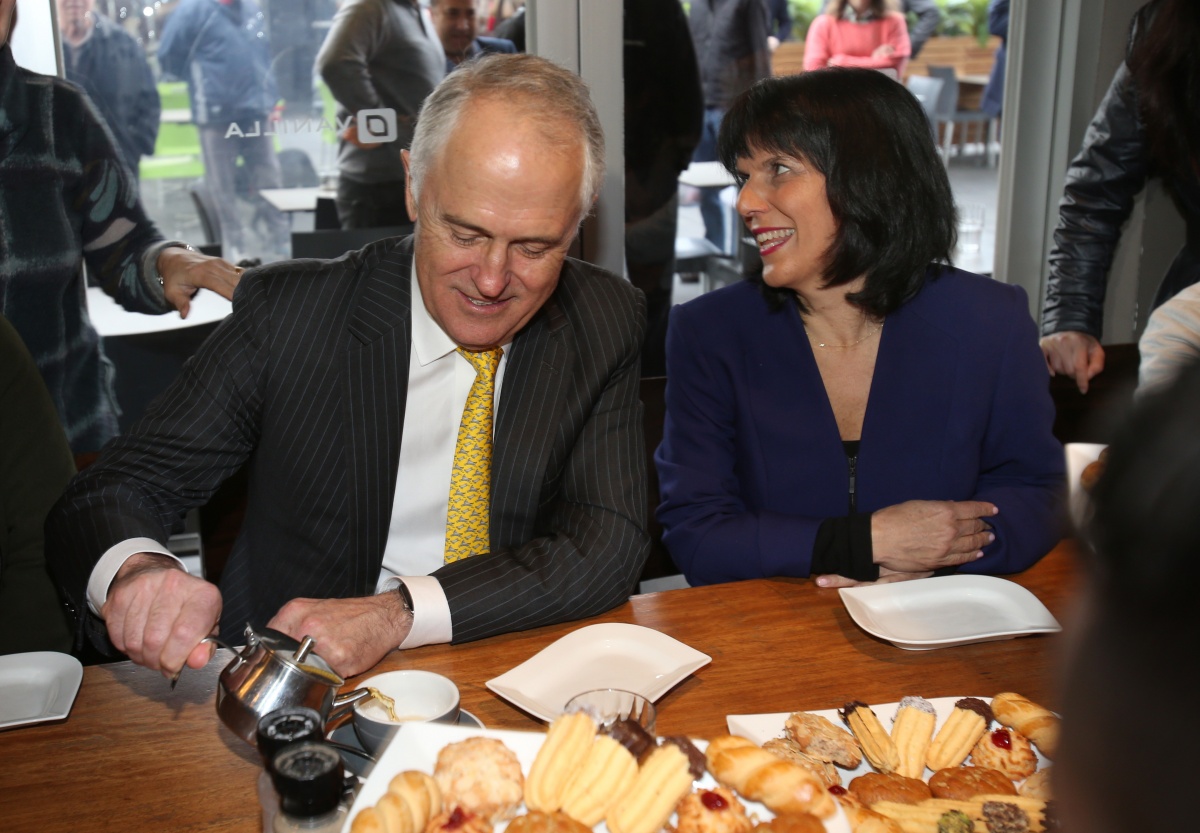 Malcolm Turnbull’s Coalition is certain to win government and could win enough seats to form a majority government, according to two of the nation’s leading political scientists.

Dr Paul Williams, from Griffith University in Queensland, said the momentum of postal and pre-polling votes to the Coalition suggested Mr Turnbull will get to the magic number of 76 seats and form a majority government.

• ‘No union bashing’ allowed
• Is this splitsville for Libs?

The ABC has so far called 73 seats for the Coalition and 66 for Labor. Five seats have been won by independents and minor parties.

That leaves six seats – Capricornia, Cowan, Forde, Flynn, Herbert and Hindmarsh – that are too close to call, with the late counting of postal votes in those electorates heavily favouring the Coalition.

The southeast Queensland marginal seat of Forde looks increasingly likely to go to the Coalition, which would take it to 74 seats out of the total 150 seats in the House of Representatives.

“Liberal sources are saying that they will actually get to 76 and govern in their own right … they are quite confident and I think they are right,” Dr Williams told The New Daily.

“The postals and pre-polls are just flowing to the LNP in droves and are just cruelling Labor. When those votes were being cast, they were still very much in the race, which was before the Medicare campaign had begun and before Bill Shorten came storming home.

“Given the strength of these postals going to the Liberals’ camp, and with Bob Katter, Cathy McGowan and Andrew Wilkie giving him their support, there is now zero chance of Labor forming a government.”

“In that sense, they have won, it’s just simply a matter of whether they have got a majority or not.”

“On the numbers, they could get four of the six seats,” he said.

“Which would give them 77. But they may only win three of the seats.”

But Labor leader Bill Shorten is warning that Australia will be back at the polls within a year and that Mr Turnbull’s reign could be the shortest in 50 years.

Mr Shorten told the Labor caucus on Friday that “it’s likely in coming days that the Liberals will scrape over the line”.

“But the combination of a PM with no authority, a government with no direction and a Liberal Party at war with itself will see Australians back at the polls within the year,” he said.

“After the longest campaign in 50 years, this could well be one of the shortest parliaments in 50 years.”

Crossbenchers to the rescue

If the Coalition falls short of a majority it would still control the House of Representatives with the support of Ms McGowan, Mr Wilkie and Mr Katter.

Ms McGowan met Mr Turnbull in Melbourne on Friday, confirming she would back the Turnbull government on supply and confidence, but won’t strike a permanent deal.

“While maintaining my complete independence, I am prepared to contribute to the stability of the 45th parliament by continuing with my past practice of supporting the government of the day,” Ms McGowan said.

Mr Wilkie said in a statement on Friday there was “no conceivable way” Labor would govern and the final result would be a minority or majority Coalition government.

“I will continue to vote on parliamentary business on its merits, and consequently not support a vote against budget supply or confidence in the government unless clearly warranted, for example in a case of malfeasance,” Mr Wilkie said.

Mr Turnbull’s bid to hang on to the prime ministership received a boost on Thursday after crossbencher Mr Katter announced he would give confidence and supply to a returned Coalition government.

But the Coalition’s hopes of reinstating the union-busting Australian Building and Construction Commission appear dashed, with Mr Katter warning “if there is the slightest hint of union-bashing, I can assure you all bets are off”.