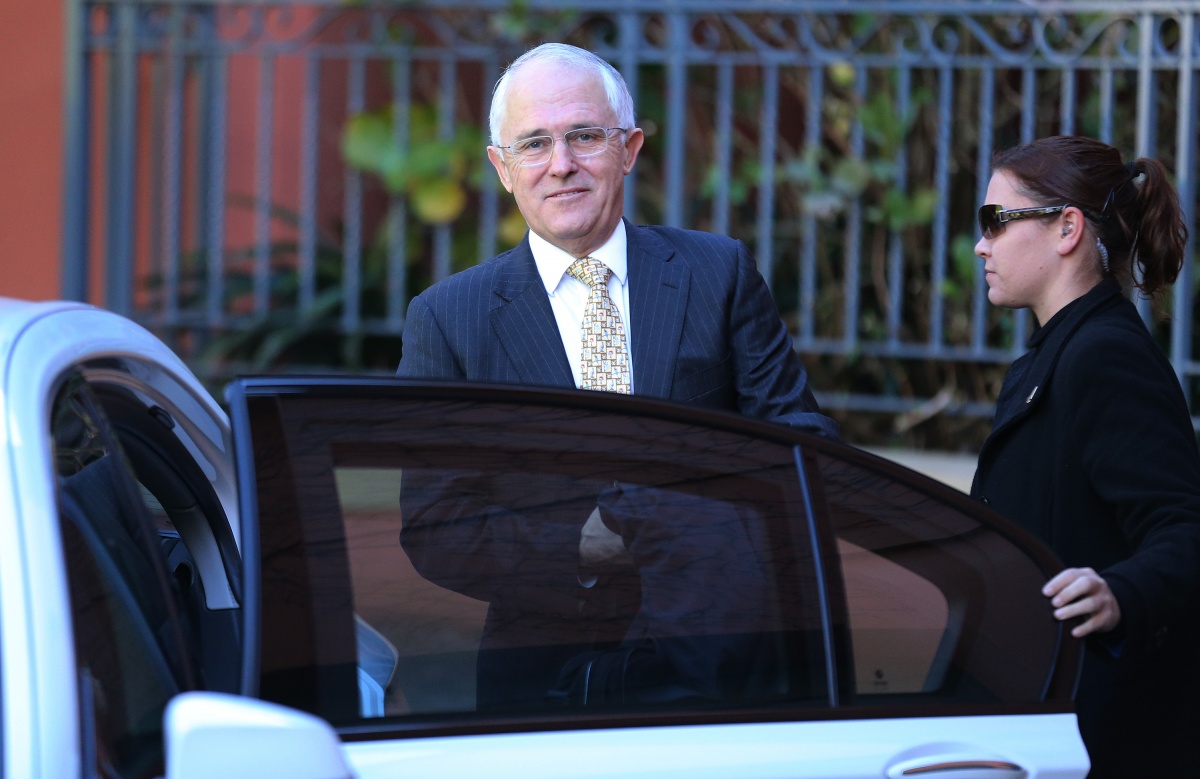 Prime Minister Malcolm Turnbull is in Queensland and will talk with Kennedy MP Bob Katter in a bid to form a minority government.

By mid-morning Thursday, the Coalition had reached 72 seats to Labor’s 66, with the Victorian seats of Dunkley and Chisholm looking likely to go to the Liberal Party.

• Coalition crawls to majority
• Is this splitsville for Libs?
• ‘I’d do it all again’: Blair on Iraq invasion

The Queensland seat of Flynn, currently held by the Liberals, has also moved from a predicted ALP gain to a seat “in doubt”.

But Mr Turnbull appears to be hedging his bets by visiting Mr Katter, whose stance on protection is likely to be a massive stumbling block to a successful outcome.

Mr Katter left the trio of independents which was negotiating with the Gillard Labor government after the 2010 election, and wound up supporting The Coalition.

“I think the outcome is in line with what the polls predicted but I’m hoping that we will be able to form a majority government with 76 seats,” she told Network Seven.

Ms Bishop insisted there was going to be a swing back from the “utter rejection” of Labor in 2013.

“It was always going to correct,” she said.

She defended the work of her leader Malcolm Turnbull, saying he did a very competent job throughout the campaign.

“He is a very good prime minister, he is a very consultative leader. He is out talking to the independents today.”

After meeting with Nick Xenophon in Sydney on Wednesday, the prime minister is in Brisbane, where he is due to sit down with MP Bob Katter – as well as local candidates and members.

But he believes the cross bench in general is in a very strong position to make some significant gains through negotiations.

Following what has been dubbed a victory tour, Bill Shorten will meet with Labor MPs in Canberra on Friday.

Anthony Albanese has said he won’t be challenging Mr Shorten.

Turnbull in talks with Katter