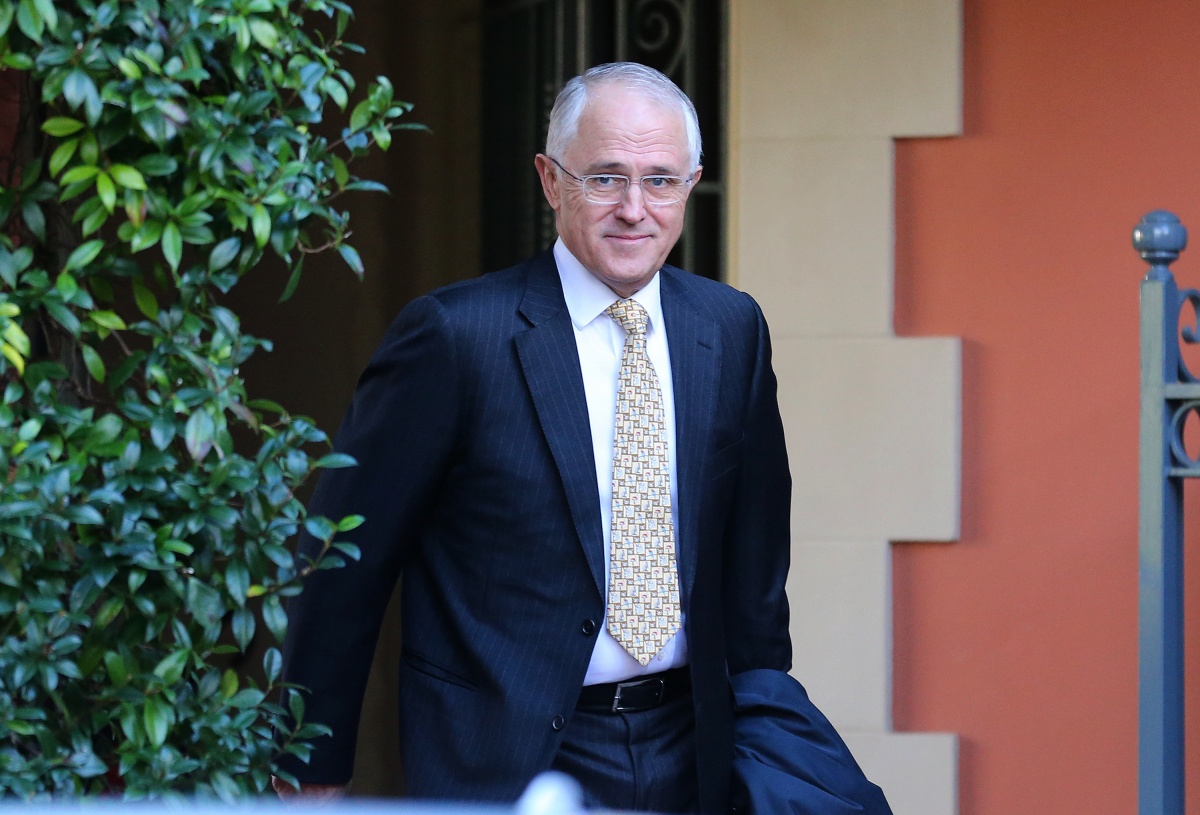 The Coalition is continuing to strengthen its position in nine cliff-hanger seats and has overtaken Labor in counting for the Queensland seat of Forde.

Sitting LNP member Bert van Manen had trailed Labor’s Des Hardman by around 150 votes on Tuesday but has taken the lead by 94 votes after further counting on Wednesday morning.

The ABC reported on Wednesday afternoon that, by its calculation, the marginal Melbourne seat of Dunkley was likely to be retained by the Liberal incumbent. This is yet to be confirmed by the AEC.

Late on Tuesday night the Coalition went ahead in counting for the seat of Grey in South Australia where a candidate from the Nick Xenophon Team is challenging.

Momentum has been with the Coalition since counting of postal votes began on Tuesday with more than 55 per cent of postal votes flowing to non-Labor candidates in marginal seats.

An unusually high number of pre-poll and postal votes were cast in the weeks leading up to the July 2 election.

The Coalition parties are now ahead in 74 seats to Labor’s 71 and minor parties are leading counts in 5 electorates (not counting Dunkley).

Mr Turnbull needs to win at least two of these seats to form government.

Matildas will be keen to forget 7-0 drubbing by Spain
Upcoming stats will reveal where and how hard rates are hitting economy
Victorian MPs pocket a tidy 2.75 per cent pay raise
Reserve Bank review isn’t a ‘get the governor’ exercise: Jim Chalmers
‘Violence for weeks’ feared after landmark US abortion ruling
Aussie Hannah Green within striking distance of Women’s PGA Championship lead
Coalition pulls ahead of Labor as count continues
Today's Stories