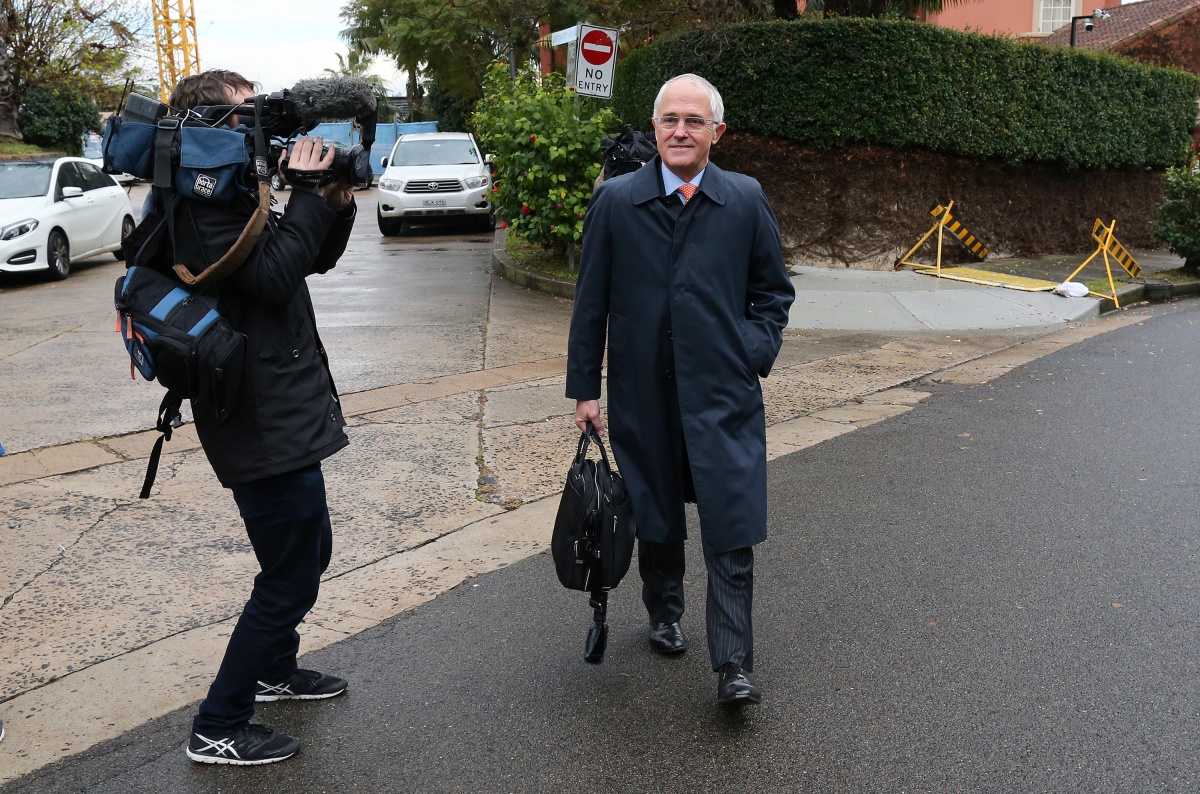 ABC election analyst Antony Green has projected the Coalition will secure at least 73 seats, putting the Government closer to the 76 seats it needs to secure a majority.

The painstaking task of counting votes and preferences in a number of key seats is continuing, but the nation remains in limbo over the final result.

Last night, the ABC election computer was updated, predicting the Brisbane seat of Petrie and the regional South Australian seat of Grey would be retained by the Government.

Those alterations put the Coalition on 70 seats, while Labor remains on 67 seats.

The Prime Minister said he remained confident the Government would secure an outright majority, and Antony Green told Radio National that remained a possibility.

It is still considered a difficult task for either party to secure an outright majority and the lines of communication remain open with crossbenchers.

Deputy Prime Minister Barnaby Joyce says he truly believes the Coalition will win a slim a majority, echoing the sentiment of the Prime Minister yesterday.

“We still have postal votes to come in, we look at the trend of the postal votes, we look at how many votes we are behind and if the trend stays consistent we make the analysis that we’ll end up in front, and I think we will, so that basically means we’re at 76,” he told Channel Nine this morning.

As more results flowed in this morning the ABC’s election analyst Antony Green tempered that claim.

“It’s still either a very, very narrow Coalition majority or hung parliament. The Coalition will have more seats than Labor,” he said, adding it was less likely the Coalition could get an absolute majority.

The Coalition has now pulled three seats ahead of Labor as additional election results are counted.

LNP candidate Luke Howarth was facing a challenge from Labor candidate Jacqui Pedersen in the marginal seat of Petrie in Brisbane’s northern suburbs, but has pulled ahead.

“We normally win postal votes so with more to count, we’re very optimistic.”

Earlier, the South Australian electorate of Grey moved from “in doubt” to a predicted Liberal-retained seat.

The change means the Coalition has won 70 seats, while Labor has 67, with 80 per cent of the vote counted. Eight seats are still in doubt.

Coalition edges ahead with 74 seats ‘likely’