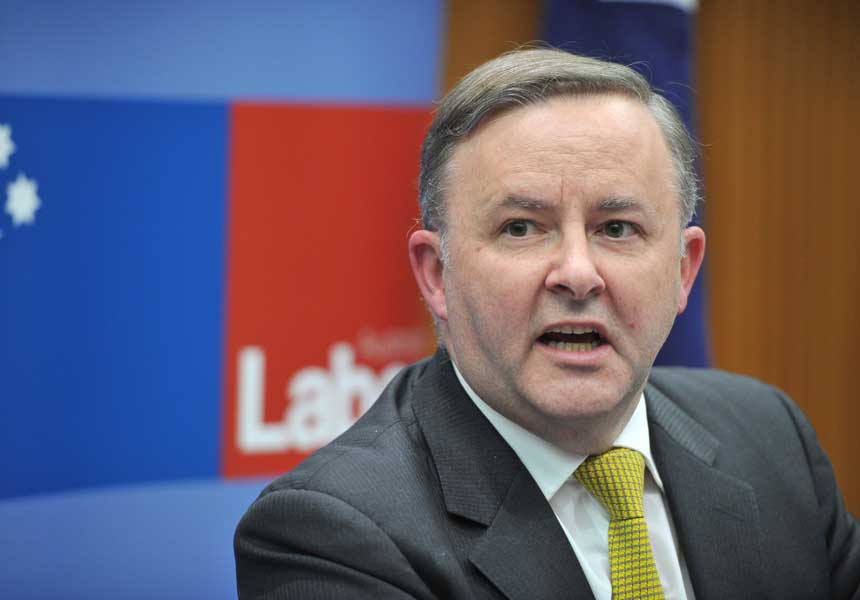 Has Anthony Albanese been positioning himself to challenge Bill Shorten for Labor leadership? Photo: Getty

In an appearance on Sky News, an agitated Mr Dastyari said the speculation was “ridiculous” and he had no idea where the story was coming from.

“Of course the Labor Party’s going to end up sticking with Bill Shorten,” he said.

“You know what they are doing today in a whole bunch of marginal seats … they are erecting statues to Bill Shorten.”

Party sources have allegedly told Sky News that Mr Albanese has the support of powerbrokers from Labor’s left and right factions to take the leadership.

While rules provide for the possibility of a leadership spill if Labor loses the election, frontbencher Richard Marles said he didn’t think the result at this point necessarily triggered those rules.

Mr Albanese lost a leadership contest against Mr Shorten in the wake of Labor’s 2013 election loss.

Matildas will be keen to forget 7-0 drubbing by Spain
Upcoming stats will reveal where and how hard rates are hitting economy
Victorian MPs pocket a tidy 2.75 per cent pay raise
Reserve Bank review isn’t a ‘get the governor’ exercise: Jim Chalmers
‘Violence for weeks’ feared after landmark US abortion ruling
Aussie Hannah Green within striking distance of Women’s PGA Championship lead
Election 2016: the weird, wacky and wonderful
Today's Stories