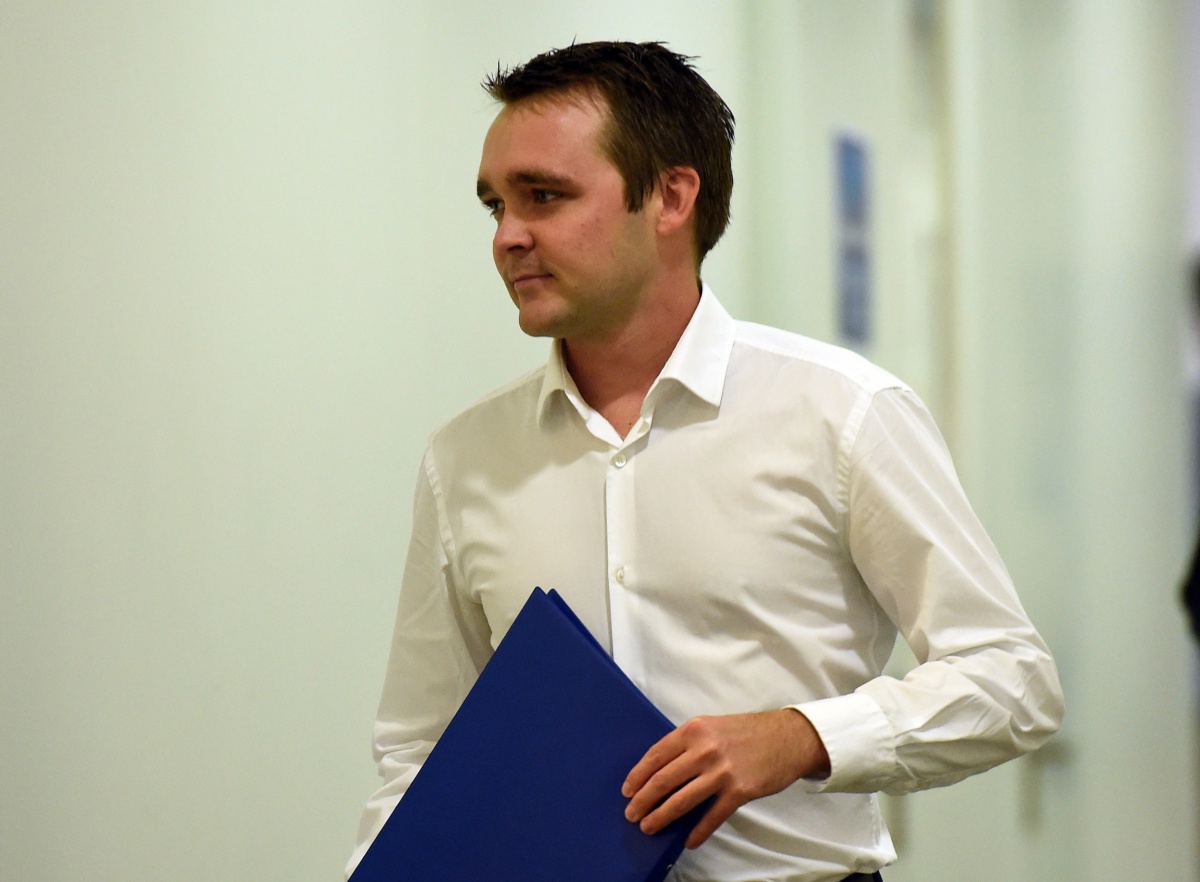 While Australia remains uncertain about who will lead it through the next term of government, a clearer picture of the election’s winners and losers is emerging.

The biggest casualties so far include Coalition MP’s Wyatt Roy and Jamie Briggs, who lost their seats of Longman (QLD) and Mayo (SA) respectively.

Former independent MPs Rob Oakeshott and Tony Windsor failed in their bids to re-enter the House of Representatives, while David Feeney, Tony Abbott, Peter Dutton and Kelly O’Dwyer were all on the wrong end of significant swings but held on to win their seats.

• Malcolm Turnbull is in a world of trouble
• Bill Shorten may have landed a killer blow
• Yes, there were two victory speeches
• Oakeshott complains about absentee ballots
• Turnbull challenge now all about negotiation
• Hanson, Xenophon shake up Senate
• Voters cranky about long queues

Both were hopeful one more candidate from their parties, the Jacqui Lambie Network and Pauline Hanson’s One Nation, would win a senate spot.

In Victoria, shock-jock Derryn Hinch declared he had won a senate seat for his Derryn Hinch’s Justice Party.

The latest estimates on Saturday night forecast the Coalition would lose at least 12 seats around Australia.

One of those seats was Mayo, which was won by Nick Xenophon Party (NXT) candidate Rebekha Sharkie, who gave the fledgling party its first lower house representative.

Anthony Albanese and Christopher Pyne defeated significant challenges from the Greens and NXT, while the divisive Peter Dutton only narrowly defeated his Labor rival in Queensland.

In the Senate, controversial figures Pauline Hanson and Derryn Hinch were among the most high-profile names to secure positions.

The Greens did not gain any seats, but gave the ALP’s David Feeney a scare in the seat of Batman. The progressive party held its lower house seat in Melbourne, while it gained ground in Wills and Higgins.

Labor made ground in Tasmania, where it defeated Liberal MP and former government whip Andrew Nikolic in Bass.

Linda Burney (Barton) was another new face for Labor, while former Labor MP Mike Kelly made a comeback in Eden-Monaro.

‘Under siege’: Trump reveals FBI raid of home
Revealed: Australia’s richest postcodes – and professions
Colour and triumph for Australia as Commonwealth Games close
Monkeypox vaccines arrive for most at risk
Russia ‘using nuclear plant as base’ as UN slams attacks
Father, son get life for Arbery hate crime
Win or lose, Turnbull is in a world of hurt
Today's Stories

Election 2016: all the winners, losers