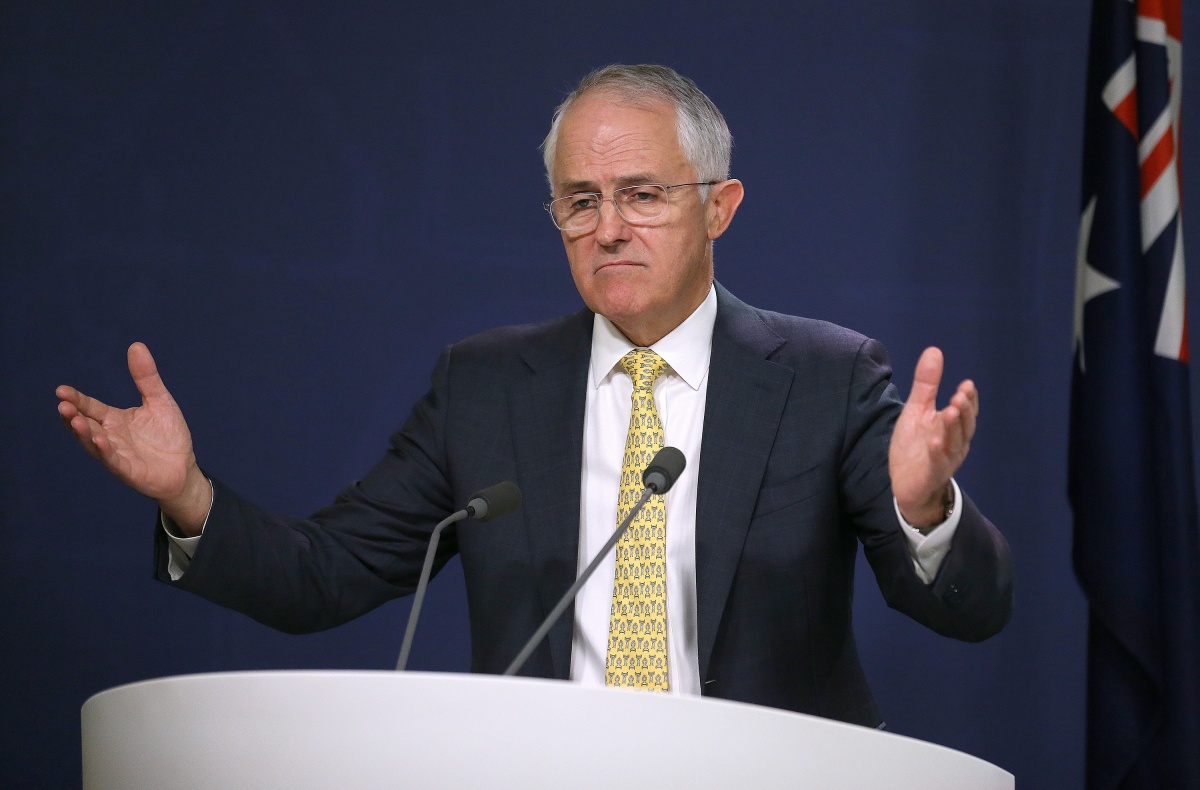 1. What happened on election day?

Neither party won a majority of the 150 seats in the House of Representatives.

By AAP’s count, Labor has taken at least 13 seats won by the Coalition at the last election, and Nick Xenophon Team’s (NXT) Rebekha Sharkie has stolen a 14th.

As of Sunday night, the Coalition had won 67 lower house seats, Labor 71, the Greens 1, Independents 2, NXT 2 and the Katter Australia Party 1, the Australian Electoral Commission reported.

• Election 2016: all the winners and losers
• Shorten may have landed a killer blow
• Turnbull challenge now all about negotiation
• Yes, there were two victory speeches

There are six seats undecided in the House of Representatives, according to the AEC. Five of the six still in doubt are seats held by the Coalition. Other sources estimated up to 13 seats were still in doubt.

76 seats are required to form a majority government. There are several possible scenarios if neither the Coalition or Labor get to 76 seats (explained below).

The Coalition suffered a 3.43 per cent swing against it nationally. On Tuesday the AEC will recommence tallying postal votes, performing recounts and counting absentee votes to achieve a certain result.

2. When will we have a result?

Between Sunday and Tuesday, the AEC will make sure it hasn’t lost any votes. This is called the “declaration vote exchange”.

“Large numbers of absent, interstate, postal and other declaration votes are reconciled, sorted and packaged ready for despatch to the home division from Monday,” the AEC said in a statement.

“Only once the declaration votes are received and processed in the home division can the counting of these votes begin.”

Counting will resume on Tuesday and might not produce a result until late in the week, Prime Minister Malcolm Turnbull said on Sunday afternoon.

3. What is a hung parliament?

If no party wins the 76 seats needed to form a majority government, we will be left with a hung parliament.

When there is a hung parliament, a minority government can be formed with the cooperation of the cross benchers.

The result would involve one party holding a negotiated majority in the lower house. This is known as a minority government.

This is still unclear because neither the Coalition or Labor have won 76 seats.

Mr Turnbull said on Sunday he had “every confidence” the Coalition would form a majority government once all votes were counted.

This would require negotiation for support with crossbench MPs from the Greens, NXT and independents, of which the AEC said there were currently 5 in the lower house.

But NXT and the Greens could win more once all votes are counted.

Labor could also use similar negotiations to secure support to reach 76 seats and form a minority government, but that looked unlikely, Labor insiders reportedly told the media.

This is an option if neither the Coalition or Labor can negotiate a minority government in a hung parliament.

This would likely happen if negotiations with the Greens and independents in the lower house failed.

Before the election, the Coalition and Labor said it would not do deals with these crossbenchers.

However on Sunday morning, both Mr Turnbull and Mr Shorten indicated they had contacted them.

6. When will we know the Senate result?

Senate counting takes longer than the lower house, so that’s going to take some time yet.

Results so far suggest that whichever party, or collection of parties, forms government will need to work with a significant crossbench, including:

• Pauline Hanson, who will return to the Parliament as a Senator;
• Media figure Derryn Hinch, who is likely to take a Senate spot in Victoria;
• At least two and likely three NXT senators in South Australia; and
• A re-elected Jacqui Lambie in Tasmania.

Mr Turnbull did a deal with the Greens to trigger Senate voting reform before the election.

This was the reason that voters had the option to simply number 1-6 above the line. Its intention was to stop intricate preference deals from electing weird and wacky candidates that, in Mr Turnbull’s words, made the business of governing “unworkable”.

But because Mr Turnbull triggered a double dissolution, the quota needed to secure a Senate seat was diluted. This seems to have resulted in the election of even more micro party and independent candidates.

And because of this, even if Mr Turnbull gets a slim majority in the lower house, he is going to face a disparate and angry upper house that is likely to munch up his legislative agenda and spit it back at him.

This video from the ABC’s Huw Parkinson should help.

Australia’s vote chaos: what happens next