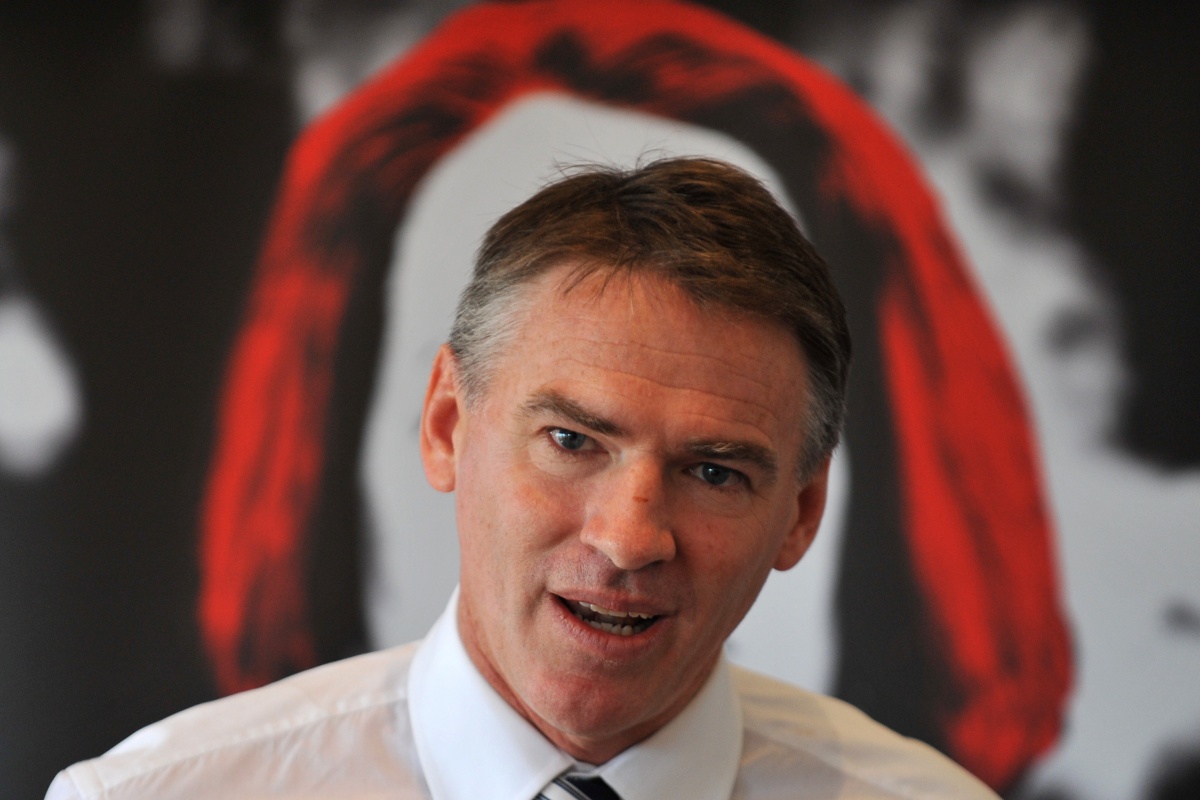 Independent candidate Rob Oakeshott has lodged a complaint after voting officers in Lyne ran out of Cowper absentee ballot papers on election day.

The NSW seats of Lyne and Cowper have been extensively redrawn as part of the federal redistribution.

This meant voters who used to be in Lyne had to ask for Cowper ballot papers at their local booths.

Mr Oakeshott, who retired as the MP for Lyne in 2013, is challenging Coalition MP Luke Hartsuyker in the redistributed NSW seat of Cowper.

He said polling booths in North Haven and Bonny Hills, which are in Lyne, ran out of absentee ballot papers for the seat of Cowper.

The voters were told they would be signed off the electoral roll, but not able to cast a ballot.

A complaint was laid at the Laurieton booth.