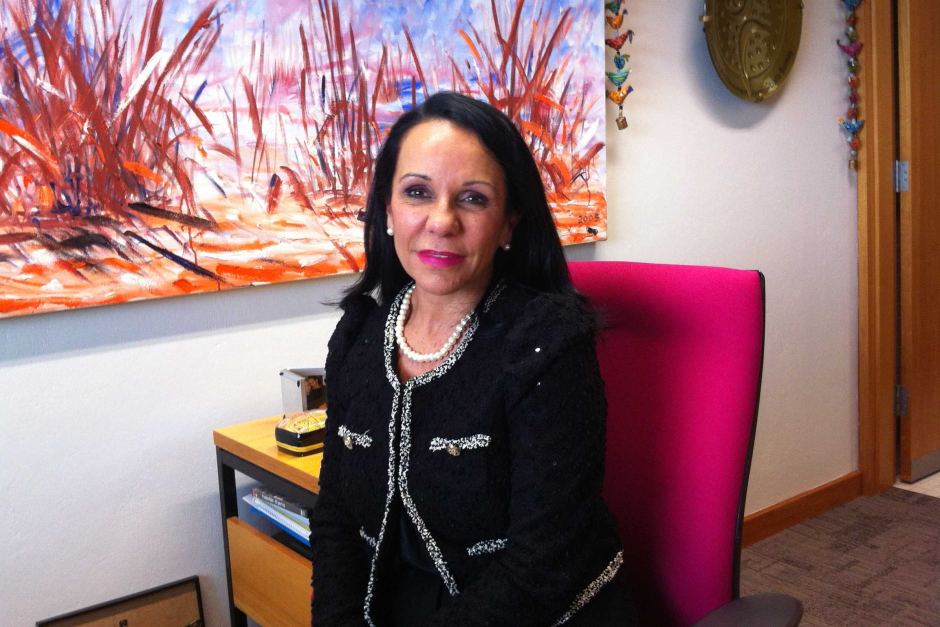 The win makes her the first Indigenous woman to be elected to the House of Representatives.

Ms Burney said the victory was overwhelming, but was a tribute to her hard working volunteers.

“It is not a surprise in many ways tonight because we have worked so hard.

“This is the most humbling moment of a political person’s life, when you see what people give.

“We have smashed the Liberals in Barton.

“I want to recognise the many cultural groups that make up our city, Barton, with its multicultural mix. We can teach the rest of the world about respect.”

The seat of Barton has been subject to major boundary changes in the 2016 election, replacing the Liberal two-party preferred margin of 0.3 per cent with an estimated Labor margin of 4.4 per cent.

The changes moved west and northward and removed some of the strongest Liberal voting booths in the former Barton, replaced by solidly Labor voting areas.