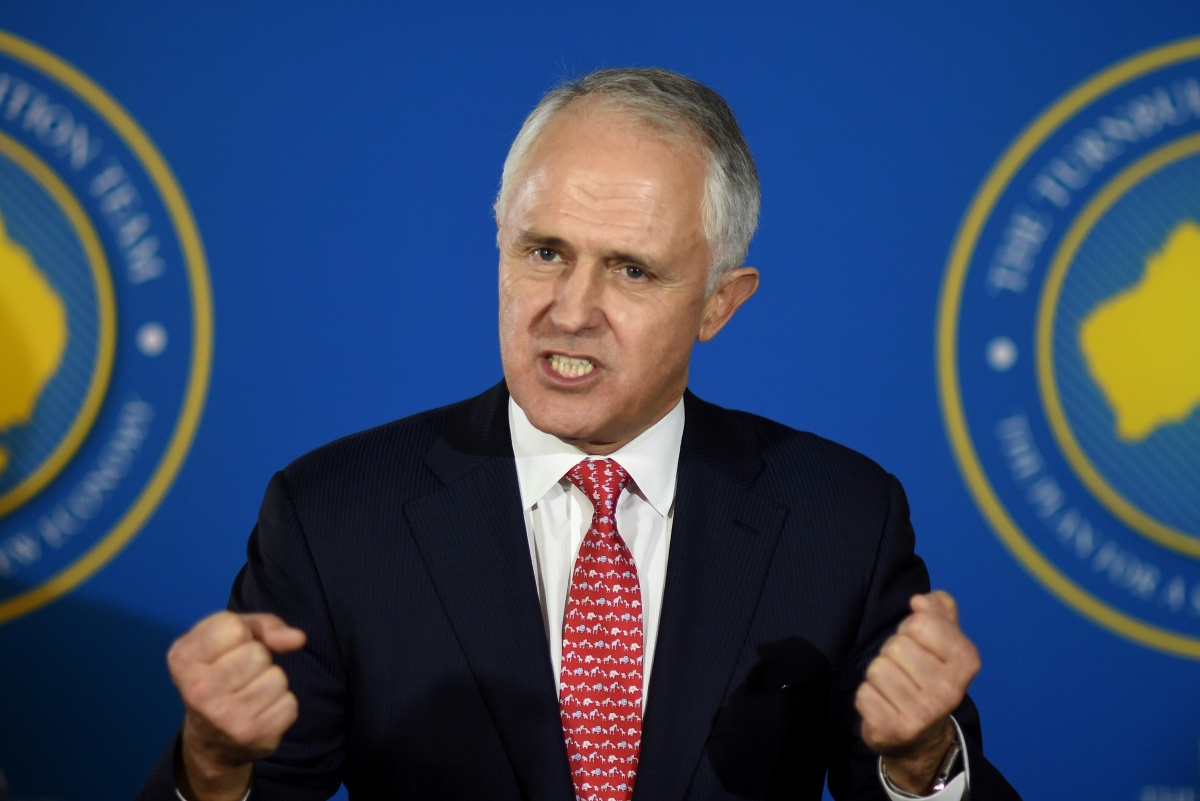 Although 2.5 million Australians voted early so they could get on with the school holidays (which are now taking place in most states and territories), today 13 million other voters get their chance to have a say.

So for the many people who weren’t paying close attention, here’s what you need to know to bring yourself up to speed with the campaign.

• The New Daily’s guide to the election
• This is what the major parties are promising
• Seats to watch: sandbagging, pork barrelling and bluff

After calling the election, the Coalition did its best to bore the pants off voters in the hope Australians would switch off and just get on with their lives. Which is just what many people did.

Now there’s only enough time left to make a quick decision, Mr Turnbull hopes you will give his team the benefit of the doubt.

After all, they’re the ones with the “plan for jobs and growth”, who’ve stopped the boats, and then got rid of the guys who brought down the horrid 2014 budget.

What would be considered a win

Clearly, securing the 76 seats needed for an outright majority in the House of Representatives would be a win for the Coalition. But given they go into the election with 88 seats after the redistribution of electoral boundaries, Coalition MPs may blame Malcolm Turnbull for anything less than that original number.

Any such resentment would likely be inflamed when the re-elected Turnbull faces off with his conservative colleagues on respecting the outcome of the same sex marriage plebiscite.

Despite the published opinion polls claiming the election outcome will be close, this does not reflect what is actually happening in the individual marginal seats where parties are engaged in hand-to-hand battle for undecided voters.

Telegrams from the front suggest the Coalition will be comfortably returned with around 80 seats.

Labor ran a more professional campaign than the Coalition, spearheaded by a vastly improved Bill Shorten.

If Labor was to turn the election result into an unexpected win, it would also be fair to say that Labor’s big target strategy was a risk worth taking.

Conversely, the extent of their loss will likely predict whether an opposition ever takes that chance again.

What would be considered a win?

To win government in its own right Labor needs to gain 19 seats while holding the 57 seats that it notionally has after redistribution.

It could also technically form government with less than 76 seats if enough of the crossbenchers were prepared to guarantee support in no confidence motions and to pass the budget bills.

However, it’s likely only five or six crossbenchers will be elected in the lower house, meaning Labor would have to secure a total of at least 70 seats, on the assumption that all crossbenchers would support it. That’s unlikely.

Labor is backgrounding journalists that it expects to increase its overall tally of seats by about ten. This could be the brutal truth or an exercise in expectations management.

The higher the number is over ten, the more comfortable Bill Shorten should feel about staying in the leader’s role.

There are 57 parties registered for this election, which is three more than in 2013.

If you can name one of the non-major parties, as well as their leader, then it’s likely they ran a reasonably good campaign, given how hard it is to compete with the established parties for the media’s attention.

The Greens save most of their modest advertising budget for billboards located near key target seats and a blitz of online advertising in the final days of the campaign.

Other potential candidates for the crossbench have used social media to good effect, using videos to talk directly to their potential voters.

What would be considered a win?

For a minor party or independent candidate, a win is a win is a win. The best most can hope for is to get elected, and even if they do it’s unlikely they’ll have a decisive vote in the new parliament.

A couple of exceptions are the Nick Xenophon Team, which is confident of knocking off the Liberals’ former minister Jamie Briggs in the House of Representatives, as well as picking up at least three of South Australia’s 12 Senate positions.

The new Senate voting rules make it very hard to predict how many of the smaller party and independent candidates will be elected this time around. We do know that more than 20 per cent of voters say they will be choosing the Greens, smaller parties or independents when they lodge their vote on Saturday.

The Greens may lose a seat in the Senate to the Nick Xenophon Team, but may pick up a couple of seats in the House of Representatives, namely Kelly O’Dwyer’s Liberal seat of Higgins and David Feeney’s Labor seat of Batman.

Former Palmer United Senator Jacqui Lambie could bring a colleague from her new party into the Senate for Tasmania.

There’s a good chance Derryn Hinch could be elected to the Senate instead of the Motoring Enthusiasts’ Ricky Muir to represent Victoria. And in Queensland, Pauline Hanson could get the nod over Glenn Lazarus.

The resulting Senate could contain more popularists and single-issue advocates than the one Malcolm Turnbull felt the need to flush out. He may well end up thinking he should have been more careful in what he wished for.