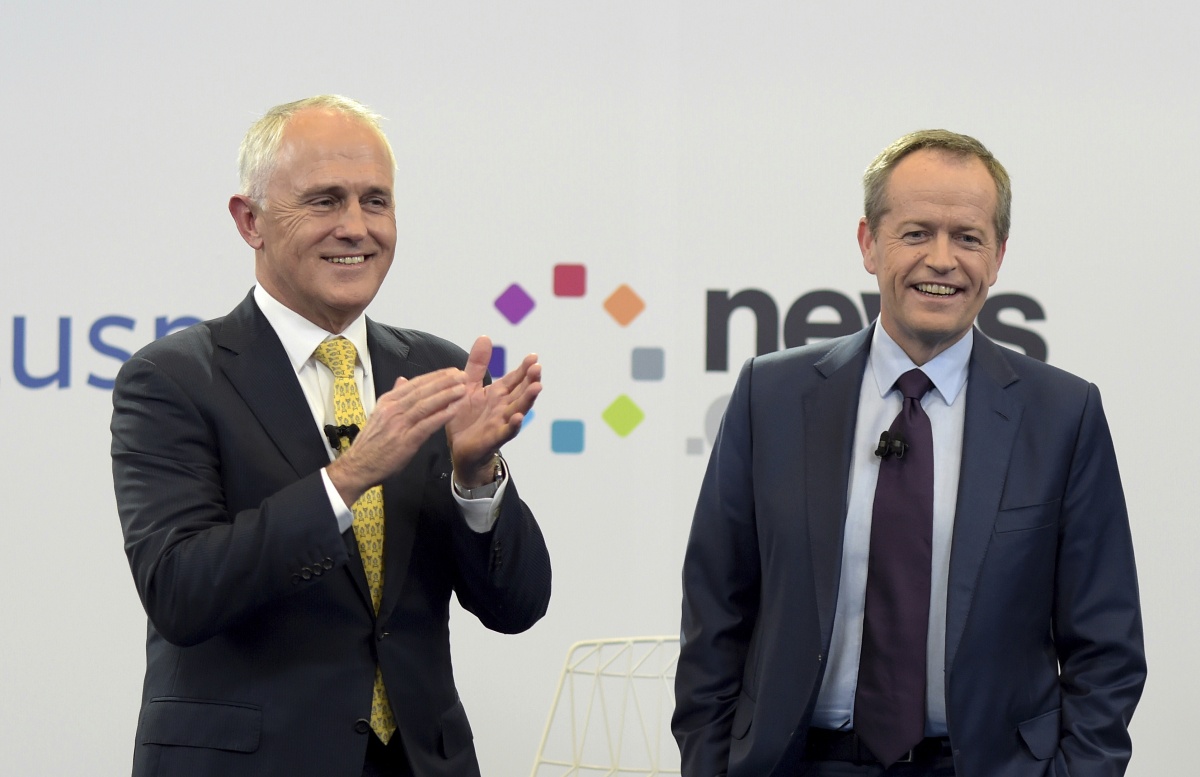 As Australia prepares for one of its most important political days in recent memory, there are plenty of details, facts and variables the voting public needs to be across.

That’s why The New Daily has put together a guide to the 2016 federal election, which will hopefully help you make the best of our most democratic of days.

Whether you need to know where to vote, how to vote or what kind of sausage you could eat after you vote, our guide has the answer.

So enjoy the guide, and may your voting queue be short, your sausage sizzle warm and most importantly – your vote be one that counts.

Where can I vote?

To see how to vote if you cannot access a polling site, or to find the closest polling site to you, click here.

What is my electorate?

If you live in New South Wales, Western Australia or the Australian Capital Territory, your electoral boundary may have changed. Check here to see which electorate you’re in.

Who can I vote for?

The ABC has a comprehensive guide of the candidates standing for the House of Representatives in each electorate.

Am I eligible to vote?

It’s too late to enrol to vote, but to check that you have enrolled, click here.

Why is the Senate voting form so big and how do I fill it in?

In March, Coalition-backed laws to reform Senate voting were passed. The changes essentially meant voters could have more control over their preferences if they chose to vote “below the line”.

See every candidate running for the Senate in your state here. Learn how the Senate voting changes affect your time in the voting booth below.

Where can I vote … and get a sausage in bread?

This website will show you the nearest polling station sausage sizzle to you. It even details where you can find bake sales and vegan options to go with your vote.

What are the parties promising?

The New Daily has compiled an easy-to-browse list of the major policies and promises made by the Coalition, the Labor Party and the Greens ahead of election 2016. Read it here.

Biggest gaffes of the campaign?

Minister for Immigration and Border Protection Peter Dutton said refugees in Australia would be simultaneously unemployed and taking Australian jobs:

“For many people [refugees], they won’t be numerate or literate in their own language let alone English,” he said.

“These people would be taking Australian jobs, there’s no question about that.

“And for many of them that would be unemployed, they would languish in unemployment queues and on Medicare, and the rest of it. So there would be a huge cost.”

Labor’s member for Batman, David Feeney, failed to declare his negatively geared investment property and then claimed his excuse was “my wife does the finances”:

What about a ‘hung Parliament’?

If neither major party wins enough seats to form a majority government, then the result will be a “hung Parliament“.

If neither major party wins 76 seats, both must negotiate with independents, minor parties and/or the Greens to gain the support required to form government.

The most recent hung Parliament was in 2013.

Julia Gillard successfully negotiated with the Greens, independents and minor parties to form a majority in that case.

When will we have a result?

If it’s a hung Parliament, it could be days until a final result is known.

However if the vote is not that close and one party looks to be nearing winning a majority of 76 seats, an election win should be declared sometime on Saturday night.

Network 10
No election coverage scheduled yet.

The New Daily’s guide to the election