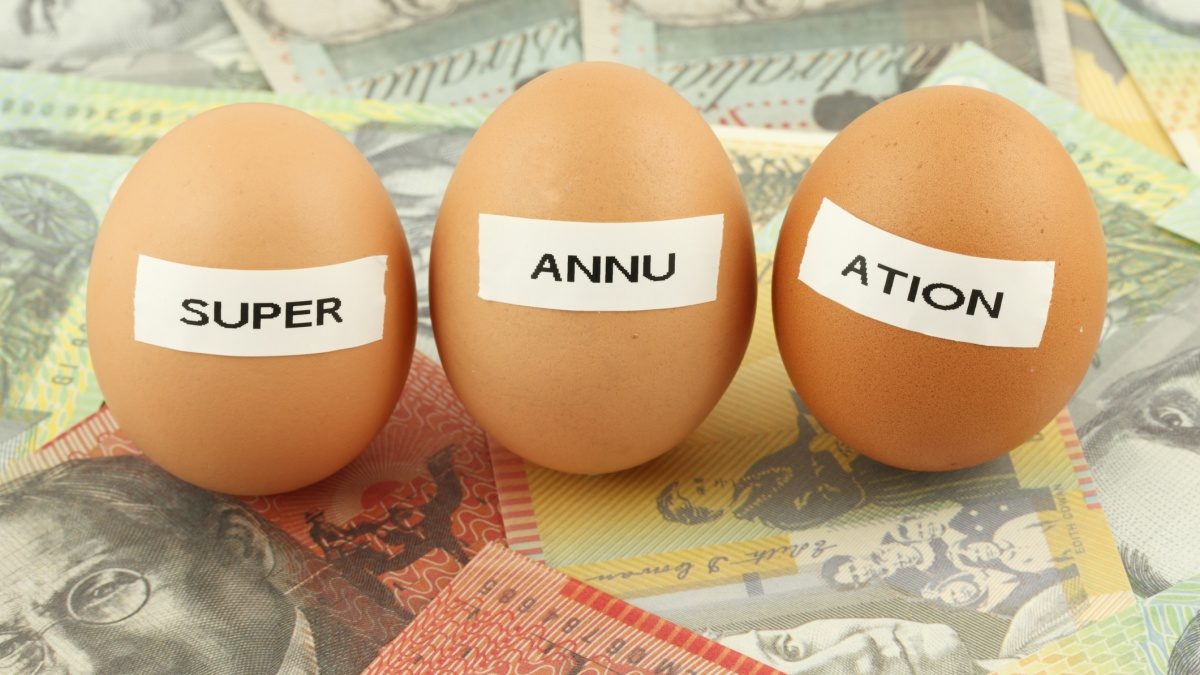 The money or the retirement nest egg? Voters may have to choose at the next election. Photo: Getty

Australians will be determining the future direction of the nation’s $2 trillion superannuation sector on Saturday as they cast their ballots in the federal election.

Regardless of the outcome, however, it appears further major changes to the retirement savings system are inevitable.

The incumbent Coalition government has already outlined its planned overhaul of the system, announcing a series of key changes to superannuation contribution amounts and limits in the May 3 federal budget.

The Labor opposition has effectively backed the same proposed changes by building the full $6 billion in projected savings from the government’s measures into its own policy costings.

But the opposition has also pledged to consult with the superannuation industry over the impacts of the Coalition’s proposals, particularly the imposition of a retrospective lifetime cap on non-concessional (tax paid) contributions.

Federal Treasurer Scott Morrison and Assistant Treasurer Kelly O’Dwyer claim the government’s package of superannuation tax reforms are designed “to improve the sustainability, flexibility and integrity of the superannuation system”.

• Lowering of concessional contributions cap to $25,000 per year for everyone;

• Catch-up contributions allowed for super accounts of less than $500,000;

• A $1.6 million cap on tax-free pension accounts. Earnings on any excess funds will be taxed at 15 per cent in retirement;

• Transition to retirement withdrawals to be taxed at 15 per cent;

• Easing of restrictions for self-employed to make super contributions; and

• Lifting of superannuation age contribution limit from 65 to 75.

Labor leader Bill Shorten is holding true to his party’s Fairer Super Plan announced in 2015 but has largely backed the Coalition’s measures aside from the $500,000 lifetime non-concessional cap.

Labor’s plan is to put the retirement income system on a sustainable footing by targeting superannuation tax concessions to those that need them the most.

• Cap tax-free earnings in pension phase on account balances above $1.5 million to $75,000 per year;

The Greens have just updated their superannuation policy following a report in The New Daily showing factual inaccuracies and outdated assumptions in its election campaign material.

The core plank of its Progressive Superannuation policy is ending “unfair tax breaks and boosting super for low-income earners”.

• Remove the flat 15 per cent tax rate on concessional contributions;

• Replace the 15 per cent tax rate with a progressive tax scale based on income, ranging from zero to 32 per cent;

• The Greens proposal for superannuation is that no tax will be payable on contributions for those earning less than $19,400 per year;

• Speed up the increase in the superannuation guarantee from 9.5 per cent to 12 per cent;

• Require super funds to hold an annual general meeting of members; and

• Impose a flat 2 per cent tax on all superannuation contributions and withdrawals.

The superannuation election choices you need to make