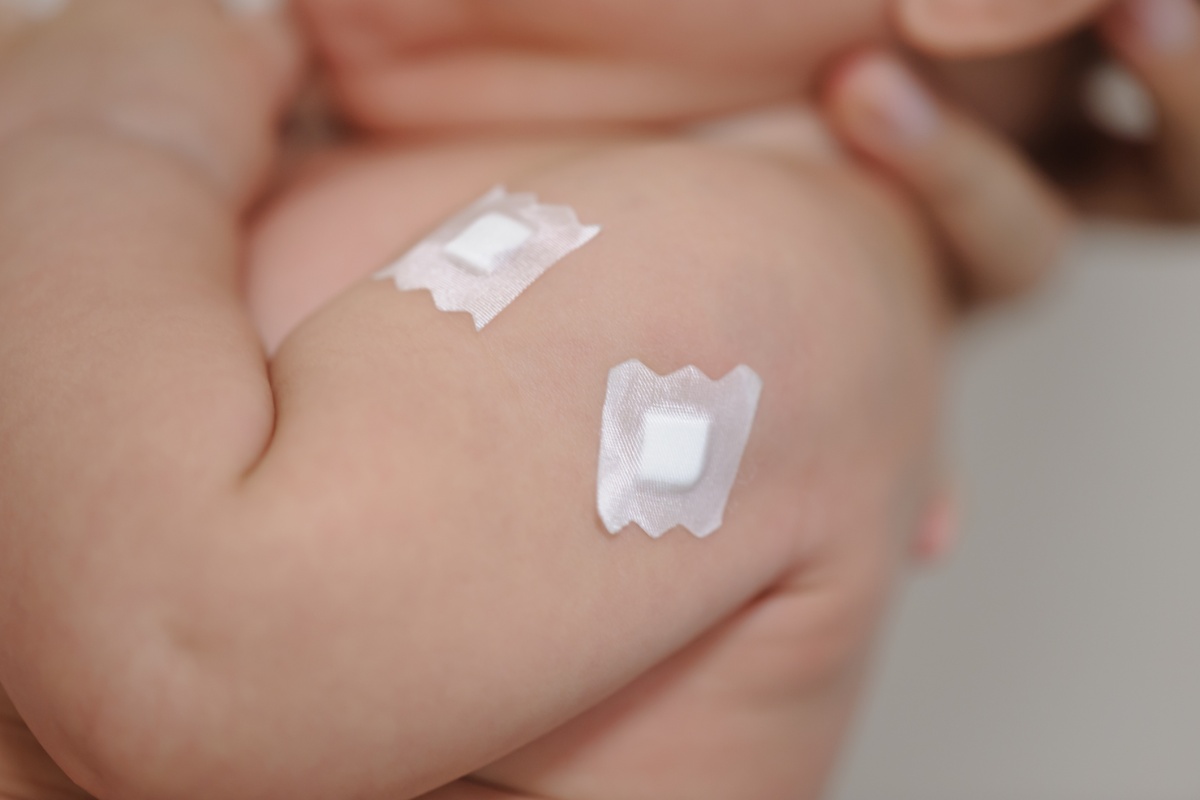 The little-known Health Australia Party (HAP) has drawn prime position on Saturday’s election ballot, prompting medical bodies to warn voters to be wary of it.

Critics of the party include the Australian Medical Association, which slammed HAP’s innocuous name as “misleading and dangerous”.

On Thursday, Greens leader Richard Di Natale told reporters that voters were likely to be tricked and the party should be called the “anti-health party … the quack party”.

History suggests the HAP is likely to win votes purely based on its position.

No one knows this better Senator David Leyonhjelm, who out of nowhere took 9 per cent of the vote from the very same position in 2013.

What is the Health Australia Party?

The Natural Medicine Party was founded by Coffs Harbour naturopath Andrew Patterson in 2013.

It was a name change to the ‘Health Australia Party’ in October last year that drew the ire of critics.

On its website, the HAP calls itself a “true centre party”, aiming to protect the rights of Australians to “choose the form of healthcare they prefer”.

The party puts natural medicine on par with pharmaceutical medicine and believes it can solve Australia’s “chronic health problem”. It also believes that fluoride is “toxic chemical waste” and is “medicating” Australians against their consent.

The HAP stance against the government’s ‘no jab no pay’ vaccination policy has been widely reported as ‘anti-vaccination’.

Under its Health Policy, the HAP states that Australians should be able to give “informed consent … before administration of a medication”.

While party members have denied being anti-vaccination, the New South Wales arm of the AMA released a statement earlier this month questioning that claim.

“It certainly gives all the appearances of being part of that movement,” said President Prof Brad Frankum, who later told The Australian it was “insulting” of them to suggest natural therapies were on par with life-saving AIDS medicines.

“He claims that homeopathic immunisation can be 90 per cent effective against epidemic infectious diseases,” she said.

“Putting it as politely as I can, homeopathic vaccination is crap.”

Senate voting changes mean minor parties can no longer win seats with clever preference deals, but Mr Leyonhjelm proved that with a lucky ballot position almost anyone has a chance.

On Saturday, voters will be confronted with a giant ballot paper featuring parties for divorced parents, cyclists, fishers, farmers and Christians.

Being a double dissolution election, every Senate seat is up for grabs and some are worried the voting public isn’t well-informed about each of the fringe parties.

In fact, one group of young Aussies decided to make a website called DonkeyVotie – a one-stop shop devoted to explaining the minor parties.

One of the wackier parties is Vote Flux – the party with no policies that suggests letting the public vote on issues using an app.

The Online Direct Party operates under a similar belief. Although voters may want to know its leader Berge Der Sarkissian was found by ASIC to have lodged hundreds of applications for Telstra shares using fake names in 1999.

Mr Der Sarkissian was banned from working as an investment adviser for two years.

Need a brush up on the new senate voting reforms? This video from the AEC explains the changes clearly and… https://t.co/g0PDpAl0nr