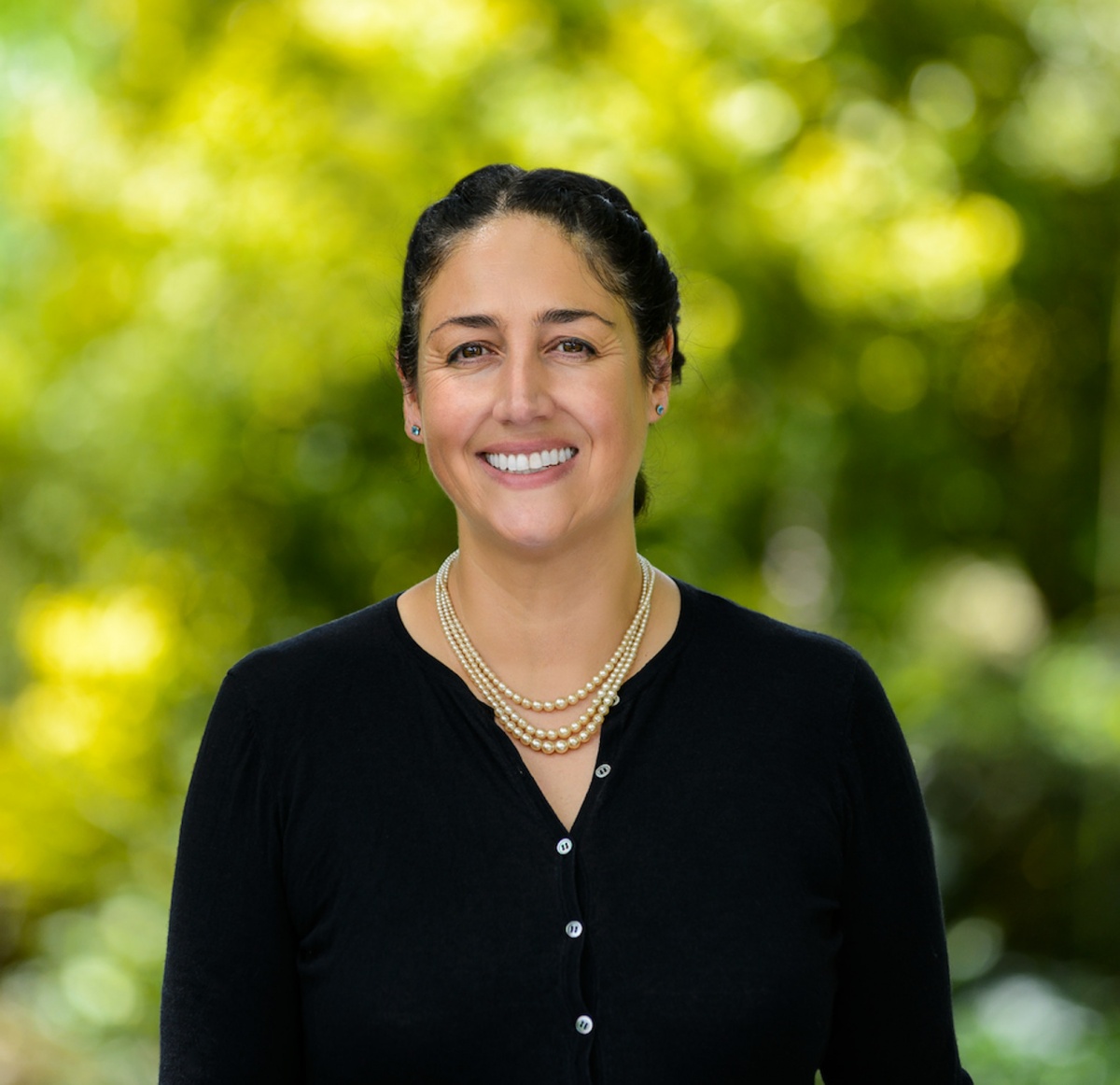 The northern Melbourne seat of Batman, one of the country’s most progressive federal electorates, is now the stage of some grubby politics.

A letterboxing hate campaign has been waged against Greens candidate Alex Bhathal, with someone anonymously hand-delivering pamphlets alleging she is linked to Sikh extremism.

Bhathal said it was also an attack on the electorate’s 2000 Sikhs.

The flyers have been found in letterboxes in Northcote and Preston maligning Sikhism, a religion that has its origins in Northern India and has one of the largest diasporas in the world.

The flyer labels Sikhism as violent, racist and homophobic.

It goes on to claim Ms Bhathal supports Sikh extremists and that she infiltrated the Greens to help promote their separatist goals.

“It’s not just an attack on me personally, it’s an attack on the community and the religion,” Ms Bhathal told AM.

“It’s profoundly untrue in what it says about the religion and our beliefs.

“It really has sickened and disturbed me.”

‘Will not sway my resolve as a Greens candidate’

This will be Ms Bhathal’s fifth tilt for the seat of Batman — she first ran in 2001 in the wake of the Tampa affair.

She said she had weathered racism before, but not like this.

“But I’ve never had anything distributed in this sort of printed way that doesn’t just malign and defame me, but also does it to my whole religion and community.”

With internally commissioned polling conducted by Lonergan putting the Greens at 41 per cent of Batman’s primary vote, Ms Bhathal said this was her best shot yet, and she would not be cowering.

“It will not sway my resolve as a Greens candidate or a person of Sikh heritage,” she said.

“I feel it is disturbing, but I also feel that it’s really important for people… who are running for public office or people who are in some way in the public eye to stand up against this kind of misinformation and hatred.

“I want to be the example like … Adam Goodes and Waleed Aly have been and I feel really buoyed by the support I’ve received for doing that.”

Ms Bhathal said she had lodged a complaint with the Australian Human Rights Commission.

“Unfortunately it also requires that I name a respondent so I need to be able to name an individual or an organisation that is responsible for this,” she said.

“And at the moment, unless we get more information, that will be very difficult because as I said, it’s unauthorised electoral material.

“We’ve also lodged a complaint with the Australian Electoral Commission.”

The Australian Electoral Commission declined to be interviewed, nor would it comment on whether vilification via letterboxing was common during election campaigns.

Victoria Police said once the matter is formally reported, it would investigate.