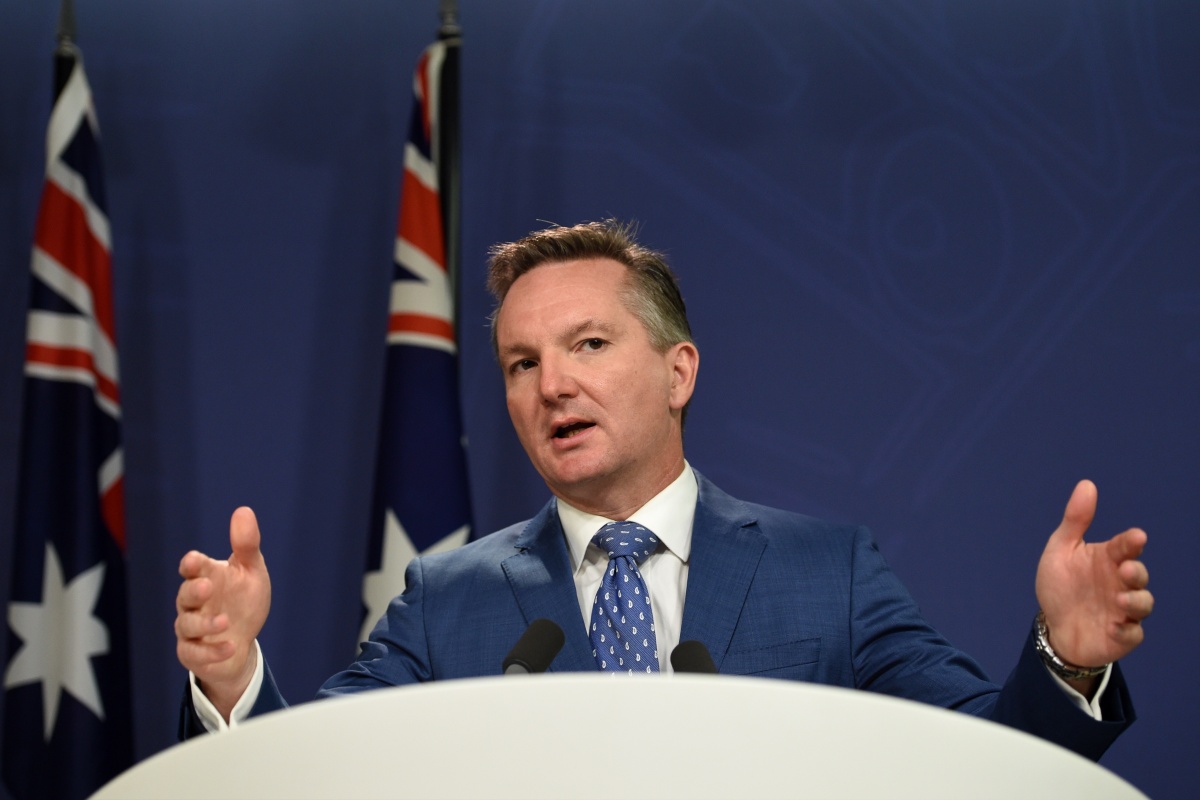 The Labor party has come under attack from some of the country’s biggest industry super funds for refusing to rule out a controversial tax measure announced by the Turnbull government in this year’s budget.

Since 1998, dependents of workers who die before they turn 65 have received what is known as an “anti-detriment payment” from superannuation funds when death benefits are paid out.

The special payment effectively reimburses beneficiaries for the taxes already paid by the deceased worker on contributions they made into their super fund account.

Super funds that distribute anti-detriment payments are later reimbursed by the Australian Tax Office under the existing rules.

Those arrangements will cease from July 1 next year, delivering savings to the government of more than $300 million over the next four years.

After releasing Labor’s budget costings on Saturday, Shadow Treasurer Chris Bowen did not rule out Labor implementing the coalition’s reform.

However, Labor has factored in $5 billion of tax savings flowing from the Turnbull government’s super reforms, a strong indication that it will also ditch the anti-detriment payments.

First Super chief executive Bill Watson panned the major parties for withdrawing the measure, describing it as an unjust move against the dependents of super members who die before retirement age.

Mr Watson is particularly concerned that the dependents of super members with low balances will be materially affected by the change.

“This is a slug on widows and orphans,” he said.

“Labor wants to reap the savings from the coalition’s superannuation measures, which means they want to deprive widows and orphans in the same way the coalition does.”

“On a super balance of $200,000, it is the equivalent of one year’s after tax wages for our average member.”

“Scrapping these payments, which are effectively a refund of contributions tax, will result in a member’s beneficiaries — often their partner and children — receiving a lower death benefit,” Ms Blakey said.

“While we generally support simplifying super, it shouldn’t come at the cost of fairness.

“This measure will disproportionately impact women, who typically outlive their male partners, and will be particularly detrimental as women already experience a higher vulnerability to poverty later in life.”

Blue collar workers employed in risky jobs in the construction and transport industries will also be among the most affected by the reform.

The building industry super fund, Cbus, is agitating for the retention of anti-detriment payments.

“Anti-detriment payments were paid on some forty per cent of those payments ensuring that surviving dependents received the maximum finances available to them,” he said.

“For Cbus members and their families this payment is both meaningful and material, given modest average balances, and we think the provision of the anti-detriment concession should be maintained by government.”