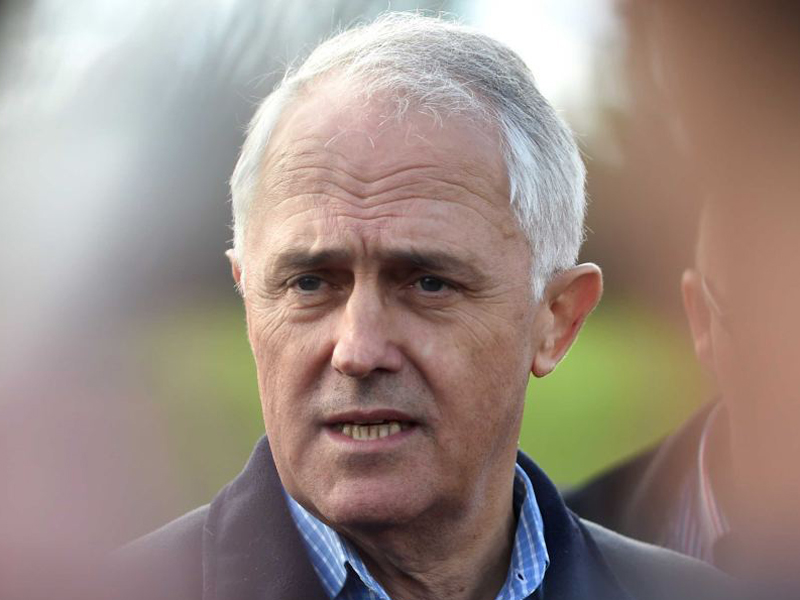 Prime Minister Malcolm Turnbull will focus on stability, economic growth and jobs in the wake of Britain’s vote to leave the European Union when he officially launches the Coalition’s election campaign today.

The Government will also pledge nearly $200 million for mental health and suicide prevention if re-elected.

The set-piece event will be held in the Sydney electorate of Reid — the first Coalition campaign launch not held in Brisbane since 2001.

Former leaders John Howard and Tony Abbott are expected at the launch, which comes just a week from polling day.

“The launch will bring to a point of summation the critical choice that Australians face,” Mr Turnbull said last week.

“On the one hand, a stable Government, which I lead, which has a clear economic plan for stronger economic growth and more jobs.

“What we have on the other hand is the potential chaos of a Labor government.

“You can see the choice — stability or chaos. That is the choice.”

Liberal MP Craig Laundy holds the inner-western suburbs electorate on a margin of 3.3 per cent.

The Coalition will also announce $192 million for mental health, including funding for youth mental health services such as Headspace.

The funding includes $50 million towards mental health and suicide prevention trial sites, including in regional Australia.

“As a society we need to be alert to mental illness and remove the taboo on discussing it, which is why we are talking more often and openly about mental health issues,” Mr Turnbull said.

“We have to learn to recognise depression in family, friends and work mates and reach out to them — before it is too late.”

The Government will also announce nearly $50 million to help disadvantaged young people stay in school, $50 million to get more older Australians online, and more than $30 million to encourage women and girls into science, technology, engineering and maths careers.

The Opposition officially kicked off its campaign last weekend in the Penrith-based electorate of Lindsay.

But it will hold a “Queensland launch” today in Brisbane — an event that will double as a rally about Medicare.

“Queenslanders deserve better and they will get it from a Shorten Labor government.”

Amber Heard’s sister and friend give evidence
‘Should have been a penalty’: Boy crash-tackled by PM gives his verdict
Man arrested at NSW school for bestiality
Concern about COVID-19 deaths in aged care
Oceans hotter and more acidic in 2021 as sea levels, human-induced greenhouse gases rise: WMO
Portugal sounds alarm on deadly monkeypox cases
Why Coalition confidence could ruin its campaign
Today's Stories