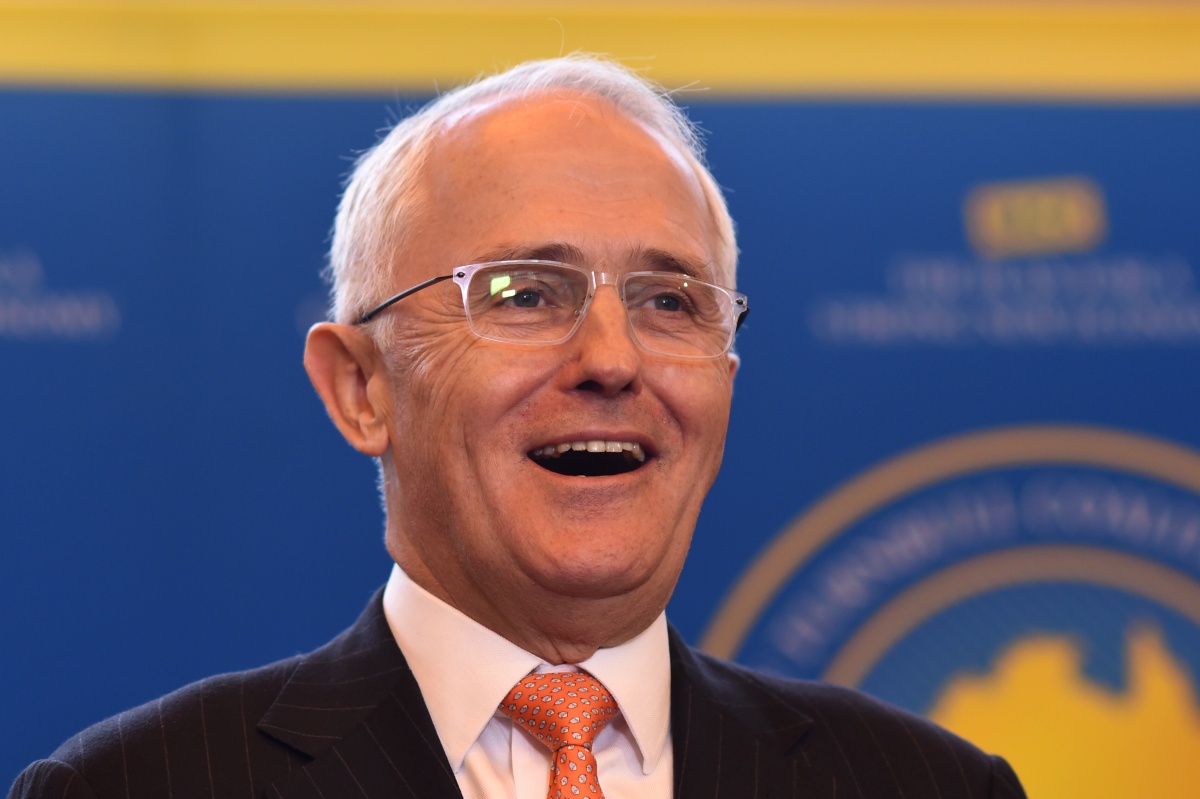 And then there was one. Yes there’s only one week to go until Australians deliver their verdict on who should govern the country for the next three years.

There’s even an outside chance we’ll choose another hung parliament, forcing Labor or the Coalition to try their hand as a minority government.

But an emerging feature of the campaign this week was the growing view amongst the commentariat that Labor “will lose” the election. This view is based on both sides telling the media that despite a healthy swing against the Coalition, Labor cannot pick up enough seats to secure government.

Perhaps Labor is putting the word about in the hope of mobilising additional support.

However it’s difficult to understand why the Coalition wants voters to think the government will romp it in.

Any such perception increases the chance of a protest vote from people who want to give the government a kick in the pants but not necessarily throw it out. Voters have accidentally thrown out governments before.

There is however an additional risk in taking a Coalition win for granted. It gives dissenters within the Coalition parties confidence they can speak out without harming the government’s re-election chances.

Until this week, conservative hardliners within the Liberal and National parties, including their flag-bearer Tony Abbott, had been keeping a low profile. One interpretation of this behaviour was that they wanted Malcolm Turnbull to be wholly responsible for the election outcome – even if it the government is returned but with less seats.

But arch conservative Cory Bernardi couldn’t help himself this week when the PM intimated on Q&A that he had words with the Senator over his views on gay marriage.

Senator Bernardi lashed out at Mr Turnbull, accusing the PM of appeasing the “baying crowd” and giving “implicit support to the claim that myself and other Coalition MPs are ‘homophobic’”.

“We need political and community leadership that won’t meekly surrender to the voices who shout the loudest,” Senator Bernardi concluded.

That may be so. But the Senator neglected to mention that voters also demand that parties in government be unified – while patently demonstrating that if it is re-elected, an incoming Coalition government may be far from it.

As it does in most election battles, truth was an early casualty in this year’s campaign.

If the ACCC’s truth in advertising rules were applied to election advertising – which regrettably they’re not – voters could have been spared this week’s unedifying slanging match over beds versus boats.

Labor made the fight to “save” Medicare the centrepiece of its campaign launch last weekend, having discovered that affordable and accessible heath care was an issue that struck a chord with undecided voters.

Even as the head of Australian Medical Association said outsourcing was not the same as privatisation, and health services experts said the payment system was in serious need of upgrading, Labor doubled down on the accusation.

Depending on one’s political perspective, this was either because the alternative government was on to a winning strategy, or desperately resorting to a baseless scare campaign in the hope of reigning in the Coalition’s increasing lead.

PM Turnbull was nevertheless spooked into putting his signature to an Abbott-like election poster committing to protect Medicare, and now the payment system upgrade will be done by those well known IT experts – the public service.

For its part, the Turnbull Government also showed no reluctance in getting its hands dirty this week. In much the same way Labor latched onto Medicare as its clincher election issue, the Coalition reverted to border protection to “prove” the Opposition was unfit to govern.

Immigration Minister Peter Dutton conveniently dropped the government’s previous reluctance to talk about on-water matters, to announce a recent attempt by people smugglers to ferry asylum seekers to Australia’s shores was all about testing Labor’s resolve in “stopping the boats”.

Of course this had nothing to do with the election campaign, nothing at all.

Labor squealed on cue, insisting it has exactly the same border protection policy as the Coalition. This is true. However the two parties differ on management of the 30,000 as yet unprocessed asylum seekers who arrived by boat during the Rudd-Gillard years – the Coalition has put them on Temporary Protection Visas whereas Labor will let them become permanent residents.

According to the current government, and the tabloid media, this move by Labor would put the people smugglers back in business.

Why Coalition confidence could ruin its campaign