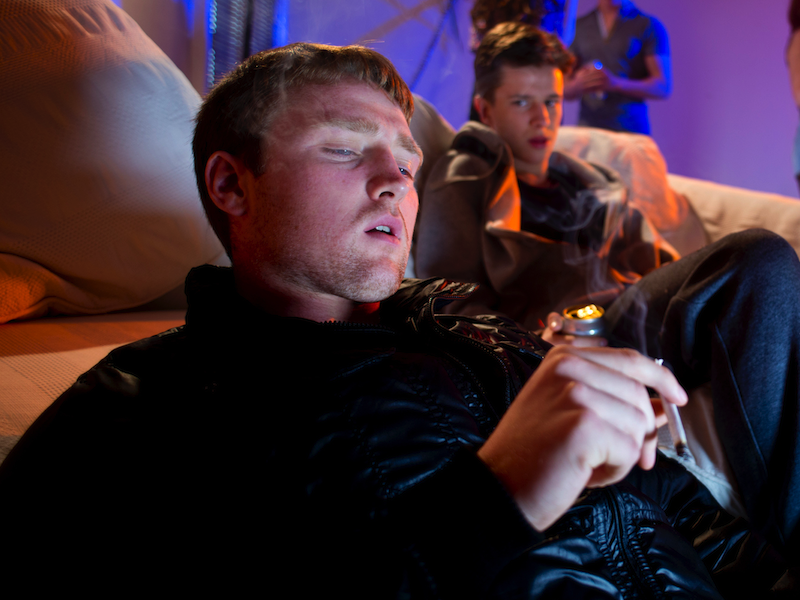 A casually employed neighbour was drinking tea at my kitchen table this week, when her phone rang.

It was a recruitment agency, wanting to match her with a more permanent role.

“Do you take illegal drugs?” was one of the questions.

• Heinz has been misleading parents: ACCC
• Medicare claims ‘a beat-up’
• Yes I’ve been to a strip club: Shorten comes clean

“No,” replied my friend, “but then if I did, I would probably also say no.”

“Are you a family person? Are you married? Do you drink?”

The list of invasive questions went on. Eventually, the recruiter discovered my friend had been a union member and had mostly worked in casual jobs in recent years.

She would have to lie about both of those things, she was told, because the new boss wanted a full-timer and a non-union member.

Recruitment and labour-hire firms’ questions are, on one level, just protecting the commercial interests of employers. As competition intensifies for jobs that pay enough to live on, employers are trying to sift out the ‘leaners’, as Robert Menzies used to call them, and employ ‘lifters’ instead.

But on another level, the questions are part of a demoralising social judgement – that if you don’t have enough work, it must be your fault.

Workers are being asked to prove that they’re not one of those sorry individuals that “go home, eat Cheezels, get on the Xbox”, as Liberal MP Ewen Jones put it in 2014.

Nobody likes the idea of paying tax to support bludgers – and obviously some long-term welfare gamers do exist.

But the language of government needs to change to accept that a new generation of under-employed workers – active job-seekers, part-timers, casuals, or those relying on labour-hire firms for short-term jobs – has done nothing wrong.

The economy is undergoing a protracted structural change, and there is no guarantee that things will get better in the near future for the 2.3 million workers that Roy Morgan research identifies as unemployed or under-employed.

In fact, the number of hours worked per Australian resident has trended down since late 2011 and could well get worse in 2017.

Because of the way Australia’s tax and transfer system has been structured by both Labor and Coalition governments, a worker who can’t get the hours they need usually finds their welfare entitlements increasing.

Family tax benefit part A is means-tested, as is rent assistance. There are dole payments, health care cards, changes to child support, Medicare and NDIS entitlements. It is a complicated system.

But when a worker finds their paid work drying up, the interface for checking on and obtaining these kinds of benefits is the much-maligned myGov website, to which they are curtly referred by staff in welfare agency offices.

The site is maligned for a reason. It is shockingly inefficient and protected with a multi-stage login procedure that gives a strong impression of ‘wanting’ to lock the user out, which it does regularly.

The point is that long-suffering taxpayers who try to claim benefits due to a lull in work hours are too often received by the agencies their taxes paid for the same way a naughty school kid is received by a school principal.

Prime Minister Malcolm Turnbull seems to sense this, and has pledged $50 million to overhaul the myGov website if re-elected.

In a speech last week, the PM described how “we want to make the government so accessible that you feel, Australians feel, their government is as easy to deal with as the most efficient private sector online business”.

That’s a start, but perhaps he should back that up with a stirring campaign speech about how increasing numbers of hard-working Australians are having to using the portal, and why the leaners-vs-lifters language revived by former treasurer Joe Hockey in 2014 should be consigned to the rubbish bin of history.

Time to bust a myth about the under-employed