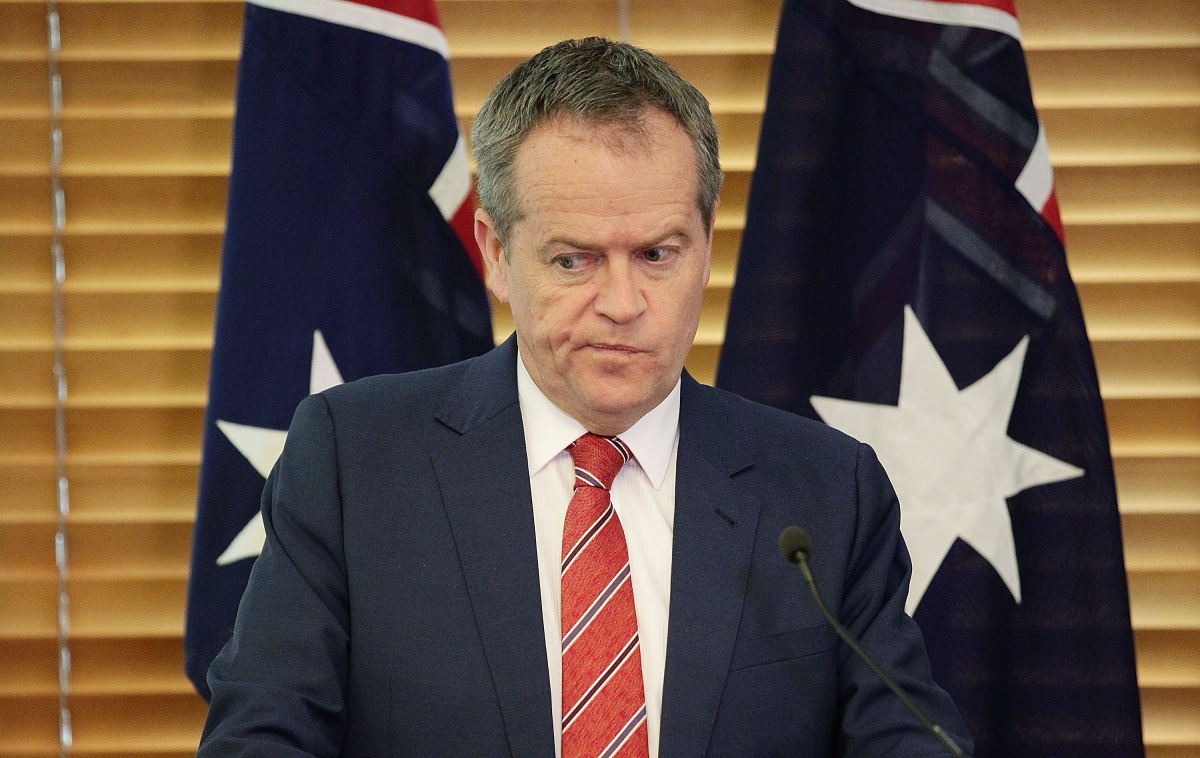 Bill Shorten has spilled his actions of yesteryear, sharing some embarrassing information during an appearance on the Kyle and Jackie O Show.

The Opposition Leader was lured into a game of “never have I ever” with the KIIS FM team on Wednesday morning.

Mr Shorten kept his cards close initially, with the first question asking if he had ever worn another person’s underwear.

But he soon opened up and may regret doing so on live radio, answering positively to having been inside a strip club.

Mr Shorten also admitted to calling in sick because he was hung-over, “back in the day”.

However, he remained tight-lipped when questioned if he had ever said the wrong thing during sex.

“I’m not even going there”,he said, leading Jackie O to say “You have by the sounds of it”.

The Labor Leader would not be lured into many more quirky questions, saying he had never had sex against a washing machine, never asked someone else to do his work and pretended it was his own, and never kept the tags on a piece of clothing a returned it after wearing it.

Mr Shorten joked he was “emotionally drained” by the end of the interview.

Yes, I’ve been to a strip club: Shorten comes clean