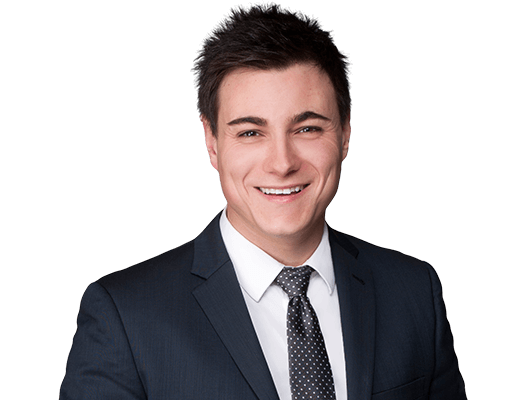 A Liberal candidate has been caught out threatening violence against people who describe the European settlement of Australia as Invasion Day.

The candidate for the safe Victorian Labor seat of Gellibrand, Ben Matthew Willis, wrote on his Facebook page on January 22 that people who describe Australia Day as Invasion Day needed, “a high five in the face. With a chair”.

The comment emerged after Prime Minister Malcolm Turnbull acknowledged many Indigenous Australians do see white settlement as an invasion.

“I think it can be fairly described as that and I’ve got no doubt, obviously, our first Aboriginal Australians describe it as an invasion,” Mr Turnbull said last week.

After questions were put to the Victorian branch of the Liberal Party on Tuesday afternoon the following statement was provided from Mr Willis.

Mr Willis went on to point out he also made favourable comments about Indigenous heritage on the same day.

“As I also commented on Facebook that same day: ‘Australia Day is also a celebration of the nation’s Indigenous heritage and how the first peoples of Australia are now considered equal under the law, which is exactly how it should be.

“I am incredibly proud to call myself Australian, and I am proud of both our Aboriginal heritage and also our British heritage.”

Labor has called on the Liberal Party to dump the candidate, arguing the comments are unacceptable.

“This bloke casually just suggests that he wants to hit someone in the face with a chair because they use a word he doesn’t like,” Labor campaign spokeswoman Penny Wong said.

He graduated in legal studies from La Trobe University and has a diploma in human resources.

Another Lib candidate under fire