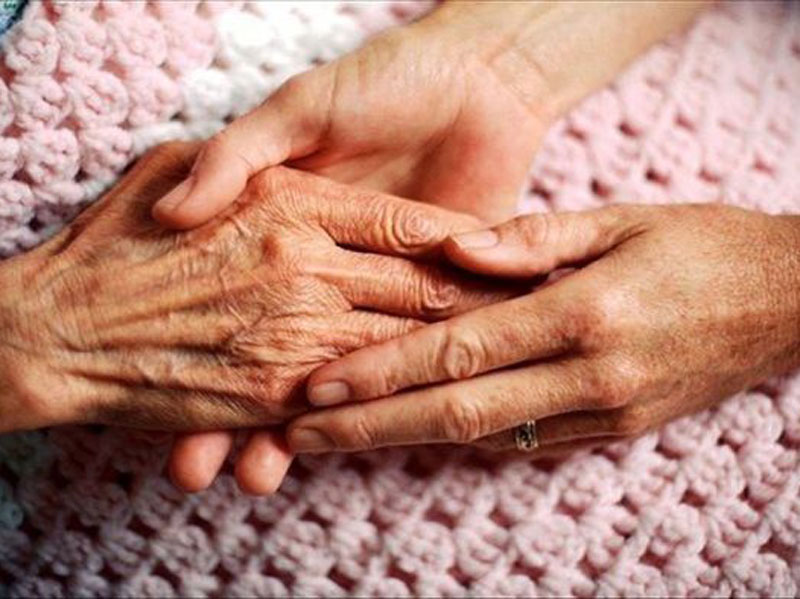 The royal commission into aged care commenced in Adelaide this morning. Photo: ABC

If Malcolm Turnbull and Bill Shorten agree on anything, it’s that “jobs of the future” seems like a pretty good thing to keep banging on about.

“The Turnbull Coalition government is preparing our children for the jobs of the future”, trumpeted a recent press release.

Meanwhile, Mr Shorten visited a Perth business this week to declare “they are employing apprentices and are delivering jobs of the future”.

The phrase reeks of positivity and opportunity. Innovative. Agile. But it also seems to have become shorthand for only a narrow range of professions, like jobs in renewable energy or commercial space travel.

It’s true these jobs will be important to Australia’s future, especially as we shift from a manufacturing and export economy to a service economy (okay, maybe not the space travel) but the bigger story is being missed.

It may not sound very sexy (yet) but Australia’s “jobs of the future” will actually reside in the social service sector, which includes disability support, community assistance and aged care.

The sector is set for massive growth over the next five years, with the rollout of the National Disability Insurance Scheme, an ageing population and broader trends towards consumer empowerment and the marketisation of social support. The raw numbers speak for themselves: spending on disability is expected to almost double to over $20 billion by 2020. Employment in health and social care is projected to grow by almost 19 per cent by 2019. That’s well ahead of the economy as a whole and faster than any other sector, including those associated with science and technology.

Talk about jobs and growth!

Despite this enormous promise, it would be fair to suggest universities and TAFEs have struggled to excite interest amongst the young to embark on courses in this field.

This is partly because unscrupulous vocational education providers have undermined confidence in existing vocational qualifications (VET-FEE HELP, anybody?), but universities, TAFEs and industry councils must take some responsibility too.

Over a long period they have failed to design courses that capture the promise of these new, personalised service delivery models.

Last week the Victorian government announced funding for a new research and teaching body to analyse and tackle these very issues. The Future Social Service Institute (of which my organisation, the Victorian Council of Social Service is a partner) will be tasked with sniffing the winds of change, consulting with existing social service organisations and support recipients, and setting a bold new direction in training and industry development.

In essence, to design and support the real jobs of the future.

“What we’re about to see in the aged care and disability service area represents an industry transformation on the scale of the recent mining boom, but with no end in sight,” Martin Foley, Victoria’s Housing, Disability and Ageing Minister, told a glitzy event in Melbourne on Monday to celebrate the new Institute.

Now’s the time for all of Australia’s political leaders to get on board and support this growth sector, or wave goodbye to the nation’s next great economic boom.

Emma King is the chief executive officer of the Victorian Council of Social Service. She has worked as a Victorian policy adviser, a teacher, and in a range of industrial and training roles.

The ‘jobs of the future’ nobody is talking about