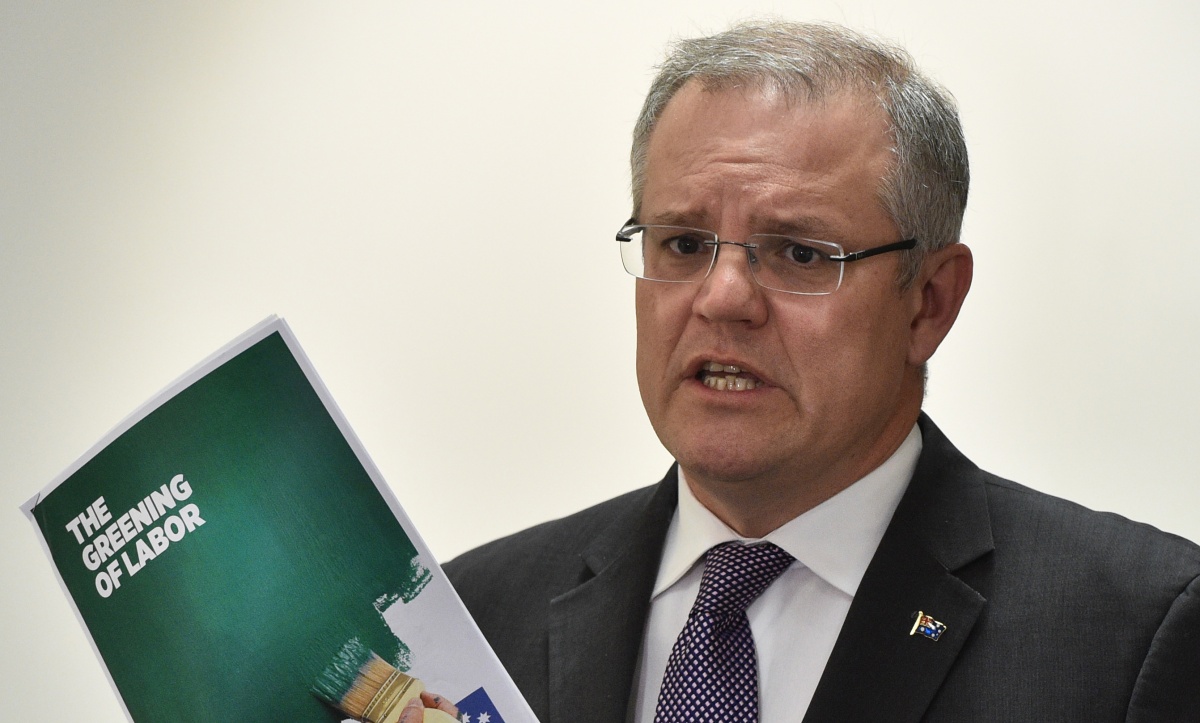 Six weeks down, two to go. That keening you hear is the sound of political journalists and campaigners pushing through the limits of human endurance to slog through the final fortnight of the federal election campaign.

Some voters have already had enough, judging by the number of people who’ve presented to vote when the pre-poll booths opened on Tuesday this week. Around 220,000 people voted in the first three days of early voting, easily outstripping the 183,000 that voted in the first week during 2013.

And who can blame them really, given the series of unedifying campaign stumbles and pratfalls that we’ve been treated to this week.

Opposition Leader Bill Shorten took early honours, less than artfully responding to a question on the Q&A program about calls for a formal treaty to be struck between Australia’s original inhabitants and the rest of the nation.

Treaty is undoubtedly a vital part of reconciliation for many first Australians, but the idea of a treaty as well as the push for Aboriginal sovereignty has the potential to aggravate non-Indigenous members of the community who’ve only begrudgingly come to terms with the less contentious proposal of constitutional recognition.

It would be a considerable shame if Mr Shorten’s well-intentioned agreement to consider a treaty led to an outbreak of noisy and aggressive opposition to recognition during the referendum.

Who let ScoMo out?

Lucky for Mr Shorten, attention was soon drawn from his comments by the government’s attack dog, Treasurer Scott Morrison.

Political journalists were mostly unimpressed when the Treasurer called them to a press conference, at which he unveiled a gaudy, jarring and mostly wrong video accusing the Greens of infiltrating Labor.

It’s fair to say the video doesn’t even make it into the “so bad it’s good” category, and will be one of the least remembered features of the 2016 federal election campaign.

What to do about Parakeelia?

Of course, Treasurer Morrison wasn’t actually trying to assist the Opposition Leader by holding a press conference to yell “Look over there!” but he may well have to been trying to distract journalists from the rapidly unravelling disaster for the Government known as Parakeelia.

The saga of the Liberal Party’s wholly-owned software company got a kick along this week when Mr Shorten decided to ask the Auditor-General to check whether the payment of taxpayer funds to the entity were legal. This is a contested point given Parakeelia has also paid substantial sums of money to the Liberal Party.

Labor has also taken a risk with this particular line of attack. Up until 2014 Labor MPs paid their software allowance directly to the ALP, which then paid an external software provider.

If the party can be shown to have skimmed any of those taxpayer funds for itself during the transaction, then it will also have questions to answer.

Given the tragic and horrifying attack on the LGBTI community in Orlando this week, and the gunman’s reported sympathy for radical Islam, the only bright spot this week was the multi-faith dinner held by the Prime Minister to honour the observance of Ramadan.

If held a year ago, Prime Minister Tony Abbott would have likely given the Muslim community a lecture, demanding they reform Islam and do more about terrorist acts performed in the religion’s name.

In contrast, Mr Turnbull spoke about the need to work together.

“Acts of terror like Sunday’s massacre in Orlando are perpetrated to divide us along lines of race, religion, sect and sexuality — but that kind of hatred and division must not prevail,” he said.

“We must stand together like we do tonight as one Australian family united against terrorism, racism, discrimination and violence.”

We look forward to Mr Turnbull reprising this homily of tolerance next time his party room meets.