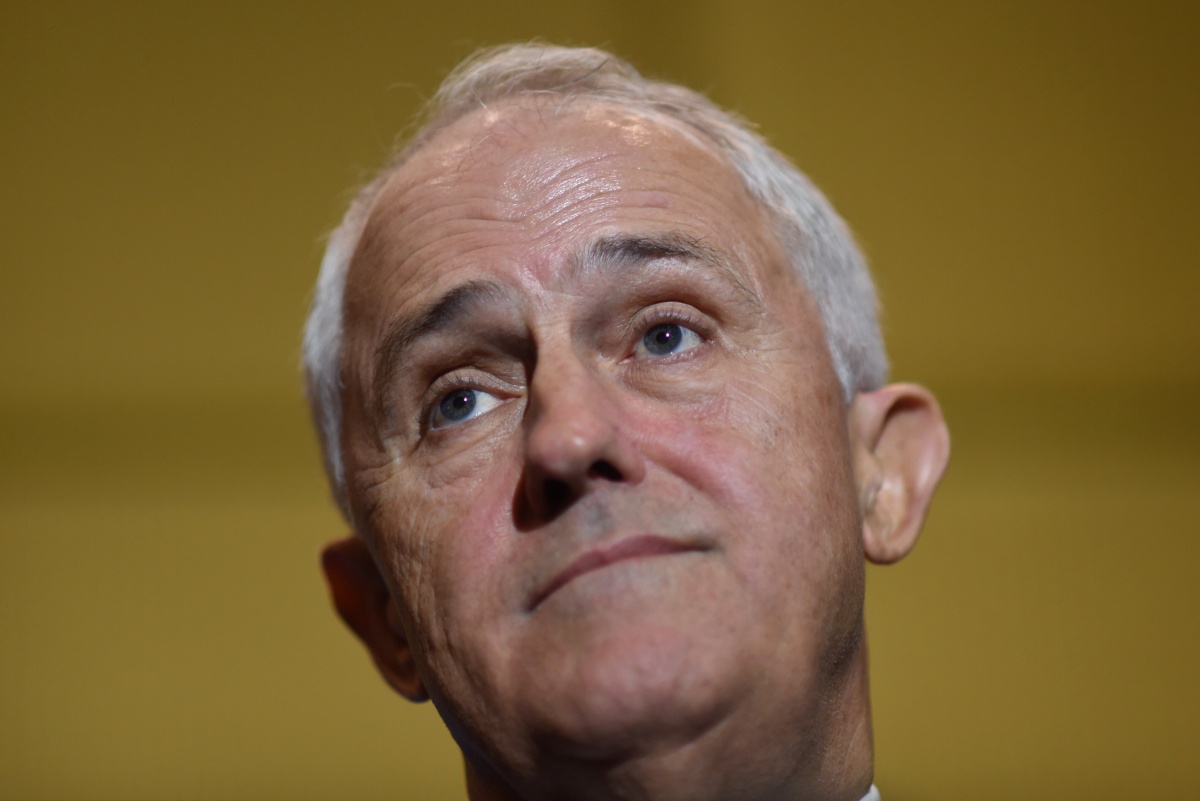 Unless you’re a botanist, chances are the first time you heard of Parakeelia was last week when it suddenly became an embarrassing election issue for the federal government.

The Liberal Party-owned software company is now at the centre of a growing and distracting scandal for the government in the middle of a closely-fought election campaign.

The Labor Party has written to the Auditor General seeking an inquiry into Parakeelia, denying there was any comparison with its own user-pays software contractor Magenta Linas.

Taking its name from a native flower common to inland Australia, Parakeelia has been revealed as one of the Liberal Party’s biggest donors, providing more than $1 million over the past three years.

The Labor and Greens parties are claiming it is little more than a vehicle for converting taxpayer funds into party donations. Labor has written to the Auditor General seeking an inquiry.

Liberal Party federal director, Mr Tony Nutt issued a statement on Wednesday. Significantly, it did not address the central point of recent reporting: the $1 million in donations.

He said the complied with the law but if the Finance Department or the Australian Electoral Commission or any regulator wanted to investigate, the party would fully assist.

So what’s the fuss?

Registered in the same office building as the Liberal Party’s Canberra headquarters – and including Mr Nutt and federal president Richard Alston on its board – Parakeelia was set up by party stalwart Ron Walker in 1989 to provide electoral monitoring software for Coalition MPs.

Each MP pays $2500 every year, much of which comes from a taxpayer-funded software allowance, to access Parakeelia’s software system, Feedback, to track the issues raised by individual constituents.

It is the use of taxpayer funds to pay for the service that are at issue, especially given the generosity of donations from Parakeelia to the Liberal Party.

The Liberals have said payments from Parakeelia to the party were not donations; rather they were payments for services bought through the party including technology upgrades.

The Labor Party uses a similar software, Campaign Central, to track elector behaviour, but this service is independently owned.

Opposition Leader Bill Shorten says he has asked the Auditor-General to investigate Parakeelia’s operations and donations, branding them a “scam”.

Matters were made murkier on Monday when Fairfax Media claimed to have obtained emails showing that political staff whose wages are paid by the Commonwealth were simultaneously working for Parakeelia while earning taxpayer-funded salaries.

While Prime Minister Malcolm Turnbull has declined to comment on Parakeelia, saying “it’s a matter for the party organisation”, Treasurer Scott Morrison said the opposition’s call for an investigation was a “desperate witch hunt” to distract from Labor’s economic policies.

Mr Nutt released a statement on Wednesday defending the company’s arrangements, saying Parakeelia has been in existence through the administrations of various governments and as an entity of the Liberal Party it is subject to Australian Electoral Commission oversight.

“If the Department of Finance, the AEC or any other relevant body has any queries the Liberal Party will fully assist as we would with any other regulatory body.”

What is Parakeelia? The issue explained