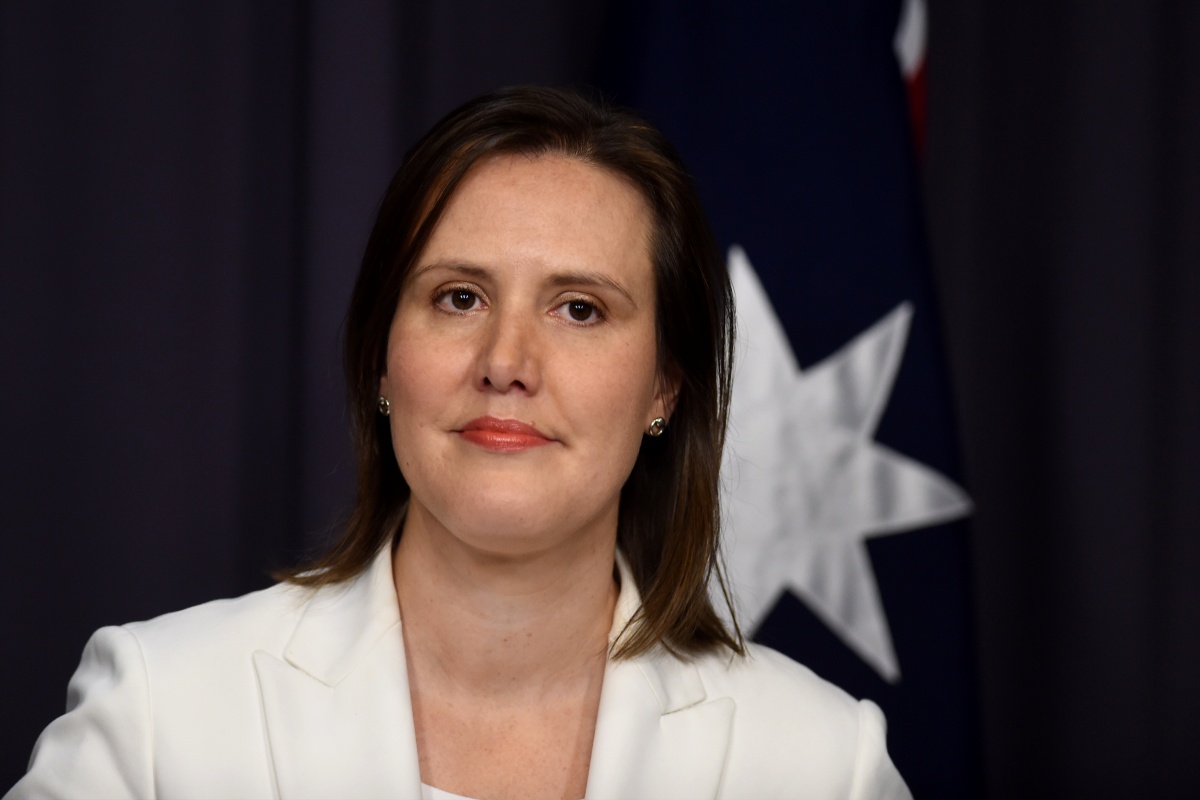 If you think this question refers to two Hollywood actors vying for an Oscar or the battle between two lines of designer clothing then you’ve managed to avoid the latest imponderable to emerge from the federal election campaign.

Ms O’Dwyer is the Liberal member for the Melbourne seat of Higgins and one of only six women in Malcolm Turnbull’s cabinet.

She’s smart and on top of her brief as Assistant Treasurer and Minister for Small Business, but recently became social media’s favourite woman to hate due to a rhetorical stumble on the ABC’s Q&A program.

In answering an audience question that night about tax cuts, Ms O’Dwyer mentioned a “$6000 toaster” as part of her justification for small business tax cuts having merit over tax cuts for low-income earners.

The social media furore that ensued led to a fundraising campaign to buy a $6000 toaster for the questioner, a disability pensioner, who was then subjected to an extraordinary backlash from conservative media, which denounced him as a bad parent and criminal.

Somehow, Ms O’Dwyer was to blame, at least according to some on social media.

So it was perhaps no great surprise that the Minister’s detractors cheered on Sunday night when it emerged she could be at risk of losing her previously safe Liberal seat to the Greens on July 2.

According to Greens polling data leaked to the media, Ms O’Dwyer’s primary vote support slumped from 54.4 per cent in 2013 to 44.1 per cent, propelling Greens candidate Jason Ball into second spot on 24.1 per cent.

This would mean the preferences of the Labor candidate, Carl Katter, who’s coming third at 18.5 per cent, could hand victory to Mr Ball.

It didn’t take long after this news emerged for suggestions to arise that Ms O’Dwyer could meet the same fate as her former Liberal colleague, Mrs Mirabella, who lost her relatively safe seat of Indi to independent Cathy McGowan in 2013.

This analogy only goes so far. By the time she lost to Ms McGowan – by only a handful of votes – Mrs Mirabella was on the nose in her electorate.

Mrs Mirabella spent much of her time away from the electorate performing duties as one of Tony Abbott’s senior shadow ministers, and was thought to take her voters for granted. Meantime, Ms McGowan built on the grassroots movement from which she had initially emerged, giving the locals a real say in her policy positions and decisions.

The battle for Higgins is a different matter altogether. And it involves a misunderstanding of what type of voter supports the Greens.

Contrary to the stereotype, Greens voters are more than alfalfa-munching, soy latte-sipping, sandal-wearing tree-huggers. They’re also seachangers residing in coastal towns and tree-changers running hobby farms on the outskirts of cities. They’re increasingly farmers and community members in rural Australia who are opposed to coal mining and the extraction of coal seam gas.

And they’re also affluent professionals living in city centres, who can afford to be environmentally and socially conscious because they don’t have to worry about keeping a roof over their heads or where the next meal will come from.

A couple of elections ago this emerging cohort of affluent Green voters was referred to derisively as the “Doctors’ wives”. But this demographic is now much more than North Shore housewives collecting philanthropic causes like tennis partners or lunch dates.

Liberal voters living in the city and leafy suburbs are just as much on the Greens’ radar as inner-city Labor voters are. And if they weren’t then they would have to be given the Greens leader Richard Di Natale’s ambitions for it to one day be a party of government.

The Greens took the first step in this direction at a couple of state elections in recent years. Last year in NSW, they secured the seachange seat of Ballina, which was previously a safe Nationals seat.

The year before they nabbed the inner-city seat of Prahran from the Liberals in the Victorian state election.

Notably, Ms O’Dwyer’s federal seat of Higgins shares some of the voters located in the state seat of Prahran. So it should be no surprise that the Minister’s hold on the seat is under threat.

This is even more so given the Greens are strong on-the-ground campaigners, and their candidate Mr Ball – the first openly gay Aussie Rules player – has been working the electorate since he was preselected almost a year ago.

If Kelly O’Dwyer were to lose her seat to the Greens at the upcoming election, she wouldn’t be the next Sophie Mirabella. In fact, the only similarity between the two women and their circumstances would be that they woke up the day after a federal election without a job.

Ms O’Dwyer’s fate is about the slow, steady march of the Greens into Liberal strongholds – not her status as the progressive’s latest nemesis on social media.

Why Kelly O’Dwyer may lose seat to the Greens